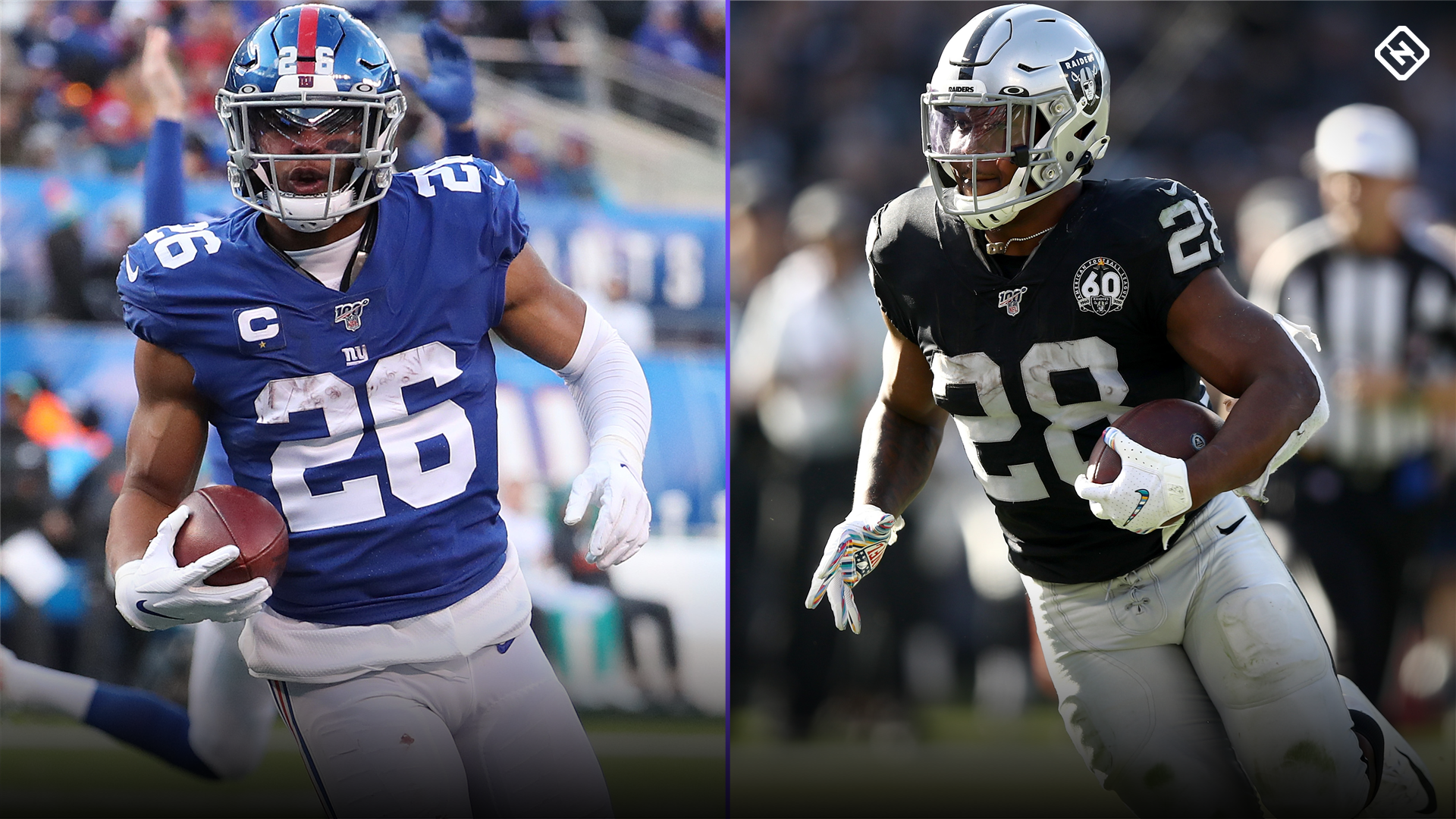 The “zero-RB strategy” that was popular for a few years can still be employed, especially if you don’t get a top-five pick and miss out on one of the super-studs, but even if you wait until, say, the fifth round to draft your first RB (risky, to be sure), you’re still going to need a bunch of RBs in the middle rounds to give yourself options. Fortunately, thanks to the prevalence of committee/specialist backs, there are potential breakouts in those mid-tier groups.

There are several big-name rookie RBs who were drafted by teams with seemingly “stable” running back situations. This will make for questions on draft day, but JK Dobbins (Ravens), D’Andre Swift (Lions), and Jonathan Taylor (Colts) all have the potential to put up big stats if their respective situations break right. Fantasy owners already think Clyde Edwards-Helaire will be a monster in Kansas City, while expectations have cooled a bit on Cam Akers because of reports that the Rams will employ a committee approach. And while it’s easy to get more excited about the rookie half of committees, it’s important to remember the veterans (Mark Ingram, Kerryon Johnson, Marlon Mack, Darwin Thompson, Darrell Henderson/Malcolm Brown) have plenty of value, too. Don’t load up on one and ignore the other.

This season will likely see more volatility than ever at this position, as COVID-19 outbreaks could lead to players being placed on the reserve list at any point during a given week. That will make handcuffs vitally important, as well as simply having multiple options who get regular touches.

We’ll continue to update these RB rankings throughout the preseason, so check for the latest player movement, as well as individual analysis.

The following rankings are for non-PPR leagues.