Suzuki Motorcycles has launched the 2020 Suzuki GSX-R125 in Japan. It is the best-suited rival to the KTM RC 125.

Suzuki Motorcycles has launched the GSX-R125 in Japan. It is priced at 393,800 yen, which is equivalent of ₹ 2.77 lakh (on-road, India). The motorcycle will be sold in Japan alongside the India-spec Gixxer 250 and the Gixxer SF 250. Usually it had been South East Asia, Europe and other markets where Suzuki sold low displacement motorcycles but current trends revealed that Japan has a significant demand for a performance oriented entry-level motorcycle. Something, that KTM have mastered in India. Enter Suzuki GSX-R125. It was sold in Europe since 2017 but now comes to Japan as well. 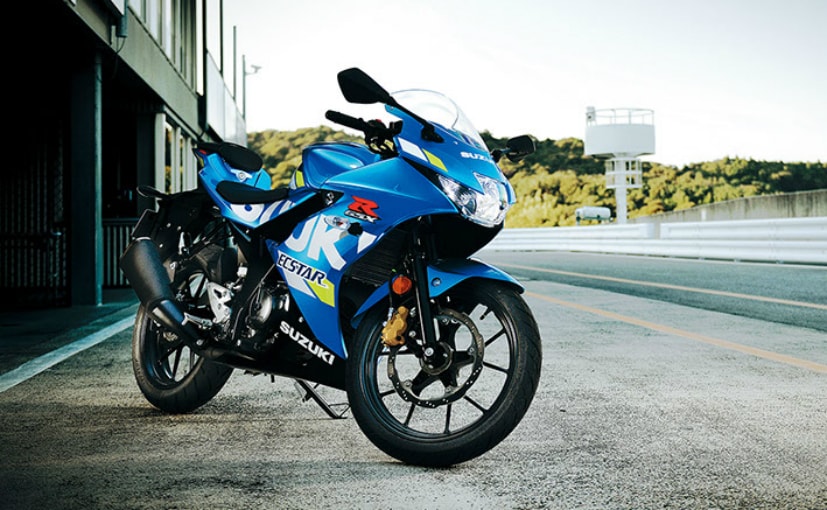 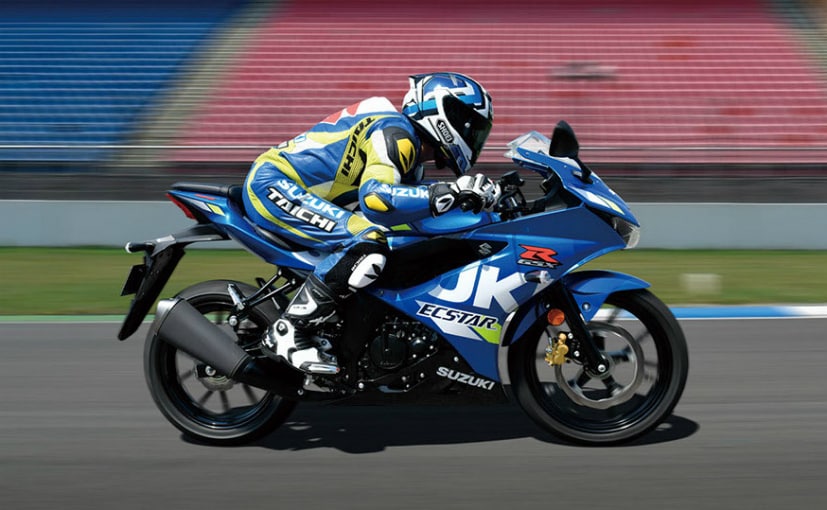 The GSX-R125 looks the part of a supersport, with its fairing, sleek LED headlamp and an upwards swept tail section. The motorcycle gets a bunch of features too such as keyless ignition, fully digital LCD instrument console, dual-channel ABS and alloy wheels. If priced well, the motorcycle definitely has the potential to do well in India too, but we suspect it is not coming to our shores any time soon.

Sports in a Pandemic Don’t All Stink

What’s Missing in the Effort to Stop Maternal Deaths

Did you solve it? Alphabet soup | Science