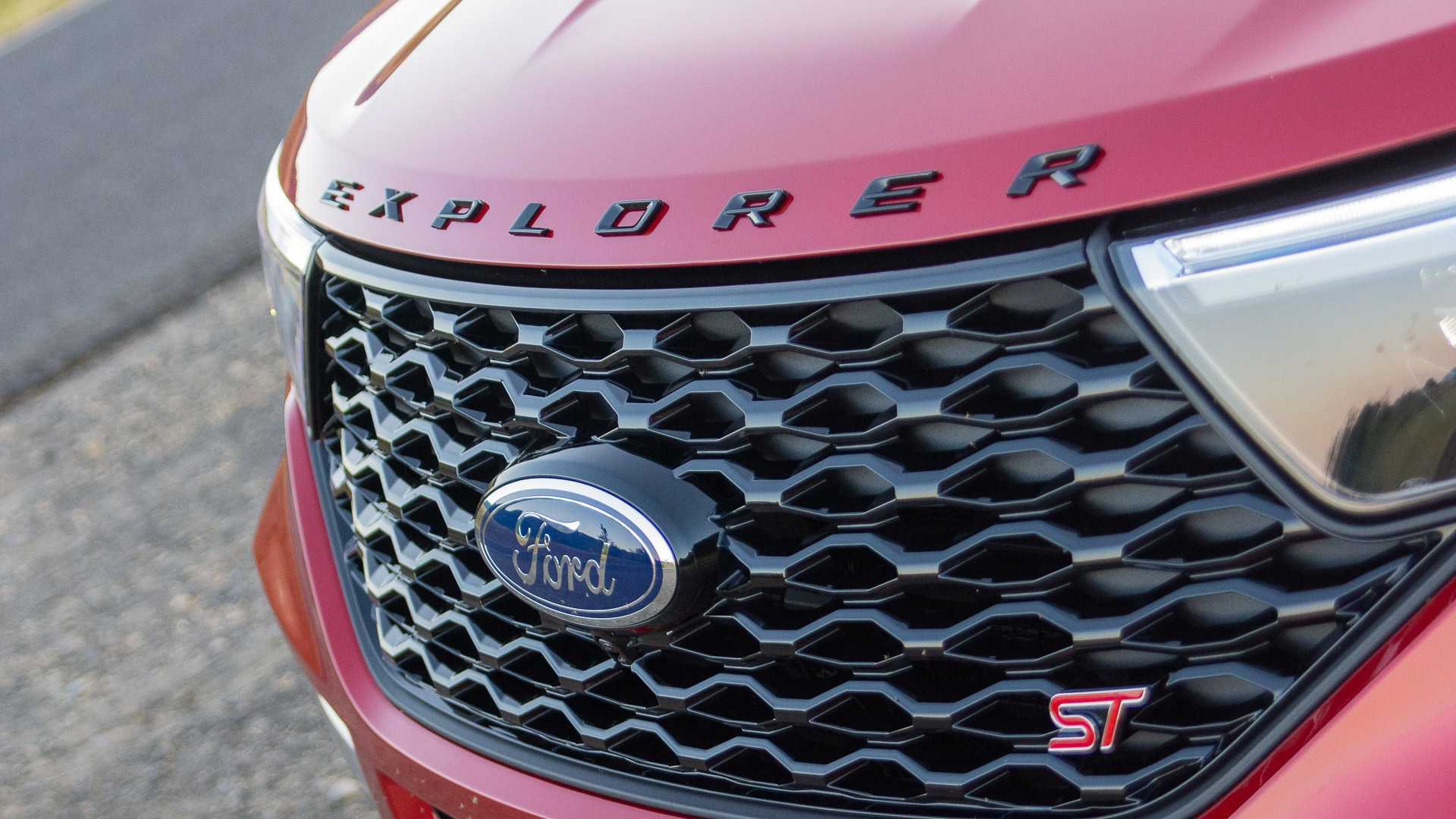 We’re now in the second half of this slow-moving 2020 and vehicle updates are coming in inevitably. That holds true even with the Ford Explorer, which was launched as a next-generation model last year. It’s built from the ground up, but that doesn’t mean that the next iteration won’t have any update – no matter how small it is.

In fact, the Ford Explorer ST will only get a quite minor interior enhancement for the 2021 model year. According to a report by Ford Authority, the sportier version of the midsize crossover will only get high-gloss interior trim accents in various places, including the doors.

The updates mentioned above are meant to complement the exterior styling of the Explorer ST, which are accentuated by glossy black trim pieces. These black pieces include the wheels, which arguably looks great on the massive crossover. The sporty styling also matches the Explorer ST’s sporty driving manners, provided by its powerful 3.0-liter EcoBoost V6 engine.

Ford Authority also reports that production for the 2021 Explorer will start by September 21, 2020 in Ford’s Chicago assembly plant alongside the Lincoln Aviator. Of note, this is just the second year of the Explorer’s production, so the minor update is quite expected.

Other 2021 updates aren’t disclosed at this point, but we expect Ford to officially announce so soon, along with the price changes – if there are any at all.

15,000 games removed from Apple’s App Store in China ahead of registration deadline

100 things to do while quarantined during coronavirus