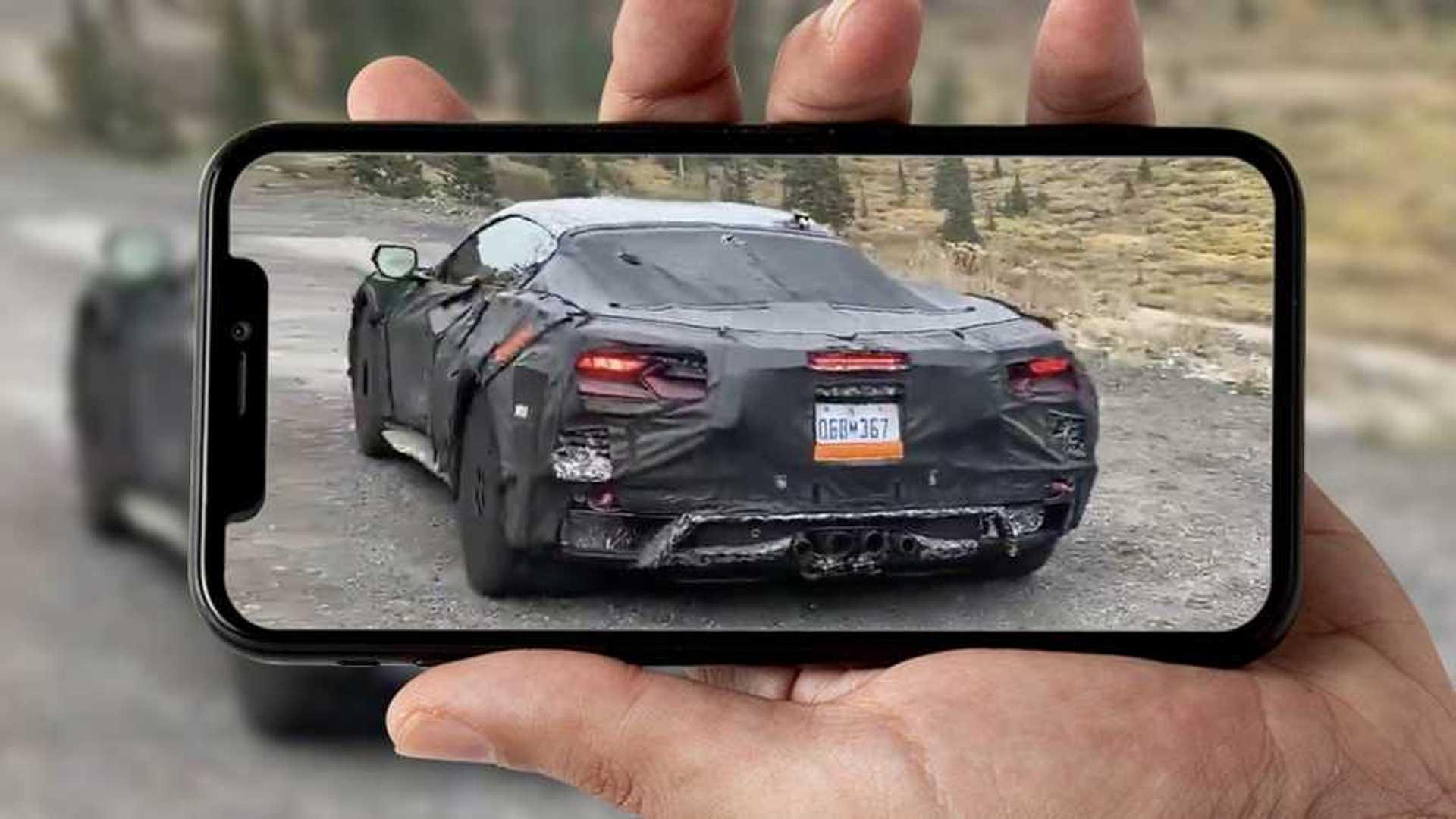 As early as February of this year, the first mid-engine Corvette Z06 has been spotted in full wrap. It has been a long time coming, to say the least, and there have been several bits of information about the hotter Corvette C8 since its first prototype appearance.

This time, another alleged Z06 prototype has been spotted testing in Colorado. Posted by Dylon DeBaca at a Facebook group called C8 Corvette Owners (and Friends), here’s a short clip of the mid-engine Z06 while idling.

The social media post above came with a caption from DeBaca, which read:

Here’s the 2nd prototype C8 Vette we saw this morning. I belive he was sitting waiting for computer or diagnostic system/something to reset before he pulled off again. Great music from the mid exhaust, though. Most likely a ZR/Z06 or Grand Sport, because base models would likely be dual exhaust. 2nd post today, I feel special. Thanks for the good feedback guys.

Interestingly, the Z06 prototype here comes with center exhaust pipes that arguably sounds great based on what we heard in the video. The upcoming Z06 is expected to be powered by a 5.5-liter flat-plane-crank V8 with double overhead camshafts.

Apart from the C8.R engine-derived mill, the Z06 will reportedly come with three different wing options, including an active aero feature that includes the side flaps. Another thing worth waiting for is the 9,000 RPM redline of the flat-plane-crank V8.

The base Corvette is already an impressive vehicle, especially with its transmission, so we’ll probably see a hotter performance from the mid-engine sports coupe in its Z06 flavor if the reports hold true.

We’ll know more when Chevy launches the Z06 hopefully by the end of this year or early next year.

Big E talks about The Undertaker’s kids being New Day…

Watch This Ferrari 812 Superfast Crash From The Driver’s…