4 Ways to Draw Customers into Your Store 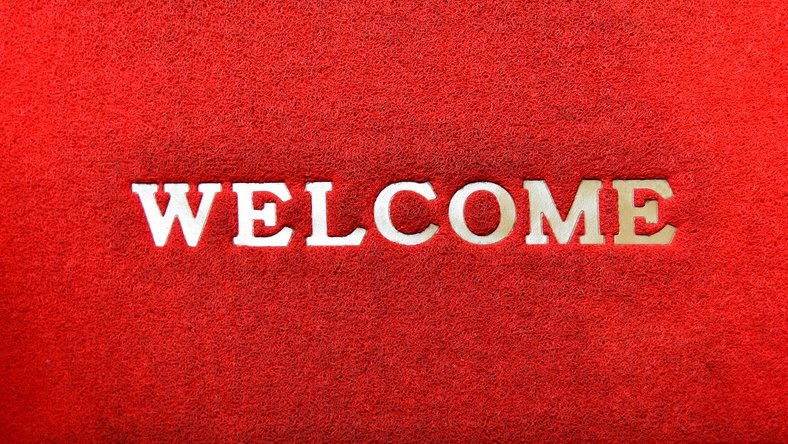 Research by the University of Tennessee, as reported by Chron.com, found that fewer than half of retail businesses were still viable four years after start-up. On the other end are those that have managed to become retail giants like Walmart and Costco. While the odds are incredibly slim of following in those footsteps, there are many ways to ensure success, falling in between.

For a retail store to be successful, obviously you’ve got to get customers inside, but what’s the best way to do that?

Digital signage is becoming one of the best ways to entice customers into a retail store. While it was once relegated to the occasional Hollister which employed the power of digital window displays, it’s practically everywhere today. That’s because they catch our attention, with people naturally drawn to screens, thanks to our screen-obsessed world.

Getting set up with digital signage by using sign software, is something you’ll want to do as early as possible in order to beat the competition. These signs can do so much more than traditional printed store options. They can even be interactive to boost customer engagement. You’ll be able to control every sign throughout your store, inside and out, in one place, so it makes it easy to ensure they’re up-to-date and accurate. That also means more timely seasonal displays.

Every store should take advantage of the space outside by placing a sandwich board with fun and witty messages right out front. Not only does it immediately draw the eye to whatever’s happening, from new products to sales, they increase curb appeal and also encourage passersby to capture photos and post them on social media, putting your store out there in front of even more eyes.

While it’s nothing new, a well-maintained storefront that has fun appeal goes a long way in bringing customers in. Take a look at your store from the outside as if you’re seeing it through the eyes of someone walking by. Does it make you want to come in? Are the windows dirty, are there signs of damage? If it doesn’t look attractive, customers will be less inclined to enter, and even less likely to purchase.

Be sure that you sweep out front and clean the windows daily. If you’re in a popular spot that gets lots of foot traffic, create a window display that tells a story and tells it well. It should be an invitation to enter that’s difficult to pass by, with all your best items front and center.

Shoppers love contests, drawings, and lotteries so you’ll want to take advantage of promotional events to entice customers in. They can be promoted via social media and your website, but in order to enter and win, require people to actually come into the store. You might also use your sandwich board to highlight in-store specials, like discounts, but remember they don’t always have to be money incentives. For example, you might offer a hands-on demonstration that shows off a product, spreading the word by announcing a flash sale on social media or via an email blast with a coupon attached.

5 Tips For The Best Gaming Experience