52 Years Ago, Thelonious Monk Played a High School. Now Everyone Can Hear It. 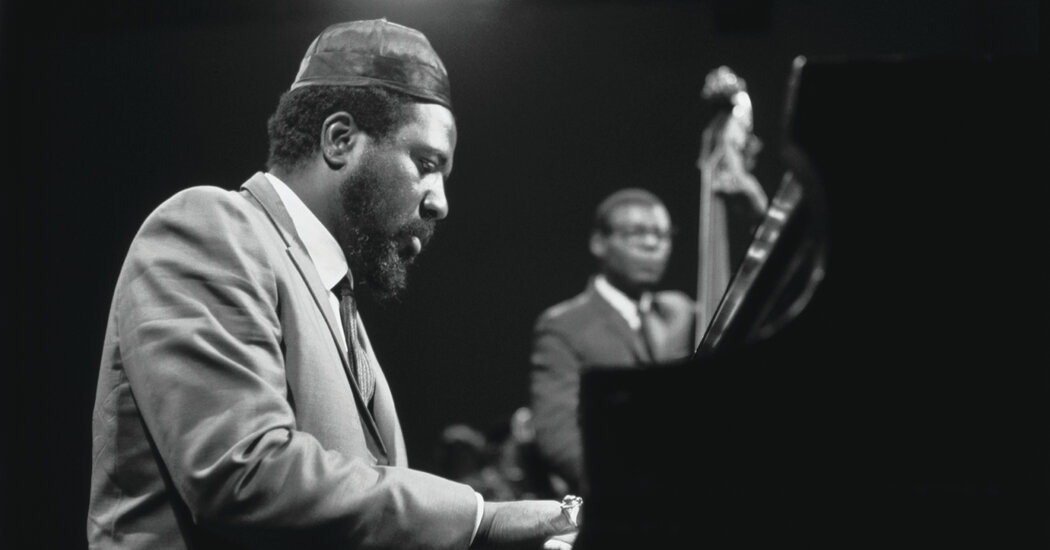 Monk spent much of 1968 struggling with health challenges that slowed his output and ultimately led to his isolation. Earlier that year, he’d suffered a seizure and ended up in a coma, which caused him to miss scheduled recording sessions. Indebted to his label, he hit the road early to handle financial obligations that arose during his illness.

The Palo Alto performance energized the pianist, then 51. “He was feeling real, real good, and you could hear it in his playing,” T.S. Monk said in a Zoom interview. “For us jazz musicians, if you’re working steady, that’s when your thing really comes together,” he said. “So he had been working steady with this group, and they were just on it.”

For a few hours, the Palo Alto show united Black and white residents, who briefly set their differences aside to enjoy the music. “It was white, Black, young, old, high school, grandparents and parents at the end,” Mr. Scher said. “To me, this was like pressing pause. It was like a time out. ‘Let’s just all get along. Let’s just hear some great music for a day.’”

The following March, Mr. Scher booked the pianist and jazz great Duke Ellington to perform with the California Youth Symphony at Foothill College in Los Altos Hills, Calif. Mr. Scher says he has it on tape, and that it’s “never been released, or even really listened to, to speak of.” Mr. Scher went on to become a top concert promoter after he graduated from Stanford University, spending two decades working for the well-known rock promoter Bill Graham — where he developed the Shoreline Amphitheater into a powerhouse venue — before he started his own promotion business and later moved on into real estate.

Following the Palo Alto gig, Monk released his last few studio albums on Black Lion Records, a British label, before fading into obscurity. He died from a stroke in New Jersey in 1982.

Jazz never let up its hold on Mr. Scher, whose ringtone is Mr. Ellington’s “Take the ‘A’ Train.” The processional song at his wedding was “Sophisticated Lady,” a jazz standard that Mr. Monk also performed in 1955. “In everyone’s life, something comes along that speaks to them,” Mr. Scher said. “And for some reason, Thelonious Monk and Duke Ellington just spoke to me. And even to this day, they speak to me.”

Parkinson’s disease: Looking sullen could be a sign of the…

Get the convenience of free delivery with original HP…