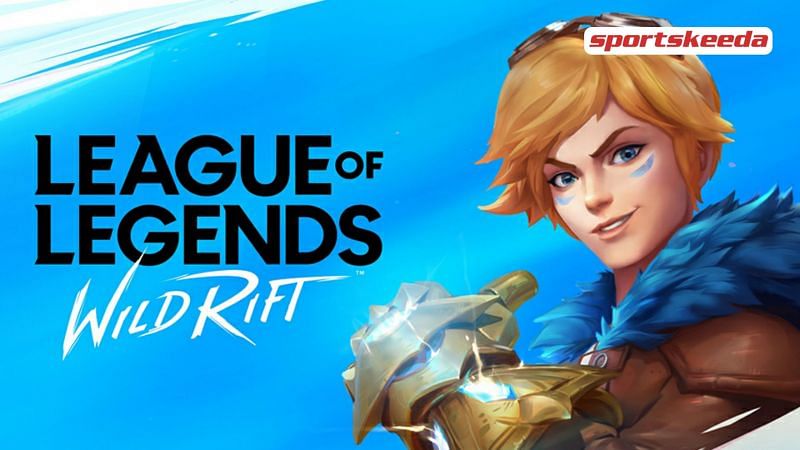 League of Legends: Wild Rift is an upcoming mobile game for both Android as well as iOS platforms. Riot Games had announced Wild Rift first in 2019 when they rolled out the option for players to pre-register for the title.

Wild Rift has been in closed beta for a few months now, until 17th October 2020, when Riot Games announced that they will be moving the game from regional closed beta to a regional open beta.

The regions announced for the initial open beta are:

Players from Brunei, Cambodia, Laos, Myanmar and Timor-Leste will also be able to take advantage of the beta.

Wild Rift: An introduction to the game

Like most MOBA games, the Wild Rift map consists of three lanes.

This is the top most lane in the Wild Rift map. The champions played as the ‘Toplaner’ are usually heroes with high HP pool or massive bursts of damage.

Arguably the most important lane, the mid lane provides the opportunity for one player to get rich with XP and Gold, as the Midlaner is provided with the luxury of solo laning.

The bottom lane is occupied by the ADC(Attack Damage Carry) and the Support. As the name suggests, the main job of the ADC is to accumulate farm and items to carry his team through the match.

The job of a support is to ensure a better life for their ADC, even if that means sacrificing their own life for the sake of saving their ADC.

The jungler’s role also involves keeping a tab on all three lanes and being in position to execute a lethal gank on a vulnerable enemy champion. Ideal scenarios for ganks are usually 2 on 1 or 3 on 1.

Apart from these, Wild Rift has adapted most of League of Legends’ champions and in game items. Thus, for anyone looking to get a step forward before the open beta launches in their region, trying out their hand at League of Legends could be a beneficial move.

Why Most SEO Campaigns Fail