Aamir Khan, Hrithik Roshan, Salman Khan, Amitabh Bachchan and many more Bollywood celebrities hoisted the National flag at their respective residences in Mumbai ahead of Independence Day 2022. It is encouraging to see that not just the common people of the country but the film industry stars also put up the Tricolour at their homes after PM Narendra Modi and the Government of India envisioned the ‘Har Ghar Tiranga’ (tricolour at every home) exercise in the run-up to the 75th anniversary of India’s independence.

Celebs hoist the Tricolour at their homes

Aamir Khan was snapped at his balcony. A flag was seen hung up near him. Several other images from the residences of Akshay Kumar, Amitabh Bachchan, Jeetendra, Kangana Ranaut, Hrithik Roshan, Govinda, Shilpa Shetty, Dharmendra, Anil Kapoor, Sunny Deol and Salman Khan also had a similar sight as the national flag was hoisted. Superstar Mohanlal also unfurled the flag at his residence in Kochi. At Anil Kapoor’s bungalow, Tricolour lights have also been installed.

Newly married couple Ranbir Kapoor and Alia Bhatt also participated in the campaign. The Tricolour has also been installed at the gate of their building. At Kangana’s office too, the Tricolour was seen waving. 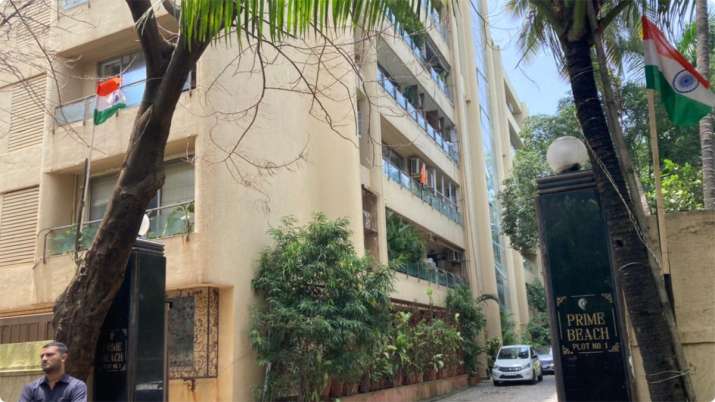 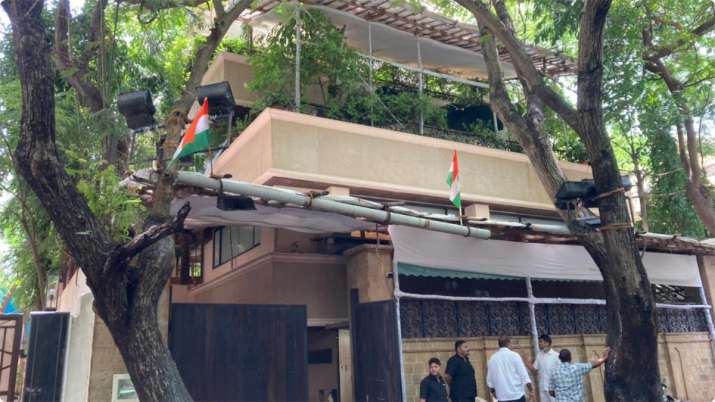 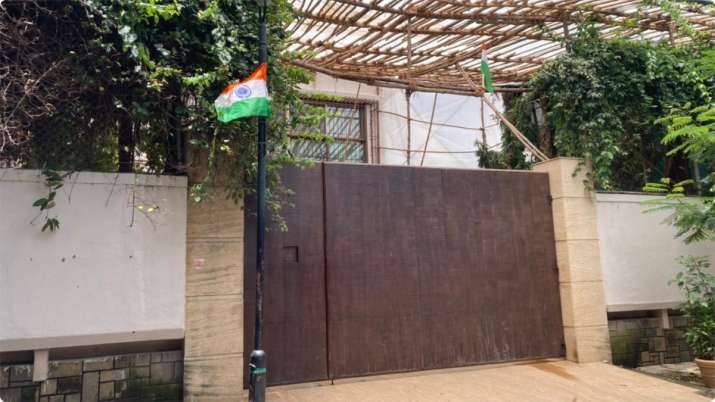 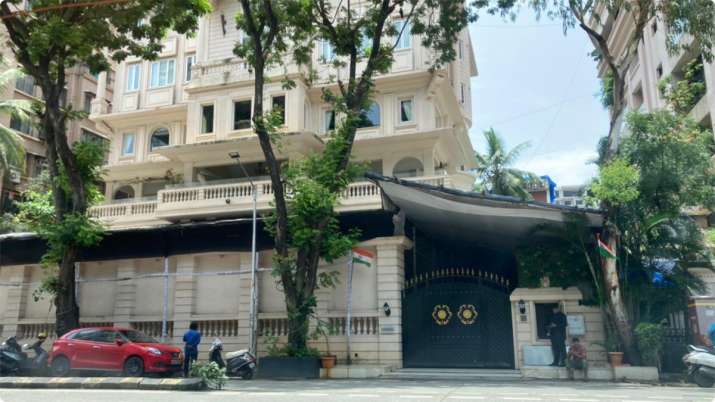 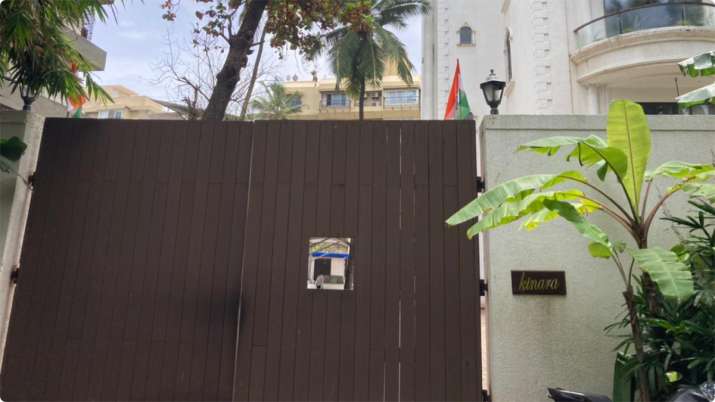 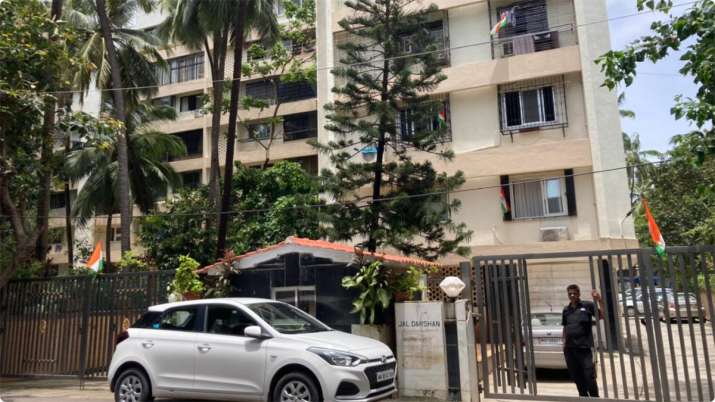 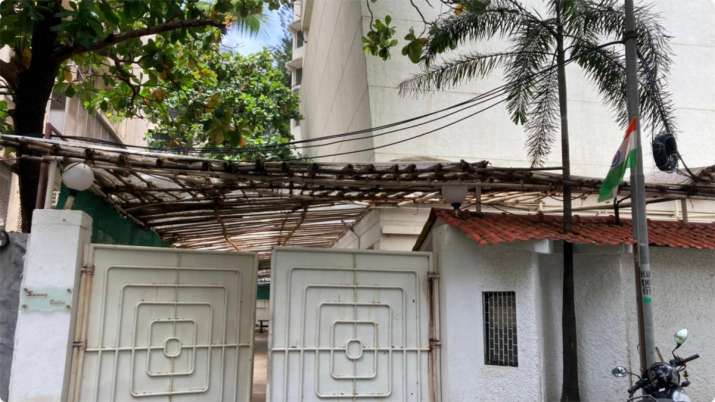 As part of the Har Ghar Tiranga campaign under the aegis of the Azadi ka Amrit Mahotsav, the government, the culture ministry, various Union ministers, among others have appealed to the people to hoist the Indian tricolour at their homes.  The ministry through the website of the campaign, has also been suggesting to people, proper ways to display a flag at their homes, and urging them to take a selfie with ‘Tiranga’ or pin location a flag near them on the internet.

The plan is to hoist at least 20 crore flags by Independence Day on August 15. Lakhs of Tricolours are being sold in all states of India.

Downloading these WhatsApp and YouTube apps could BREAK Android phones

Bookmark These Casual and Stylish Denim Looks of Janhvi…

With ANC getting so good, we need a new set of rules

Recommended Reading: Behind the wheel of the 2023…