Since the last few months a lot has been spoken about Yash Raj Films’ golden jubilee. The banner marks its 50th year in 2002 and head honcho Aditya Chopra plans to have some big surprises and events planned around his father and late filmmaker Yash Chopra’s birth anniversary – September 27th.

Today a leading daily reports that the banner is planning a YRF Film Festival to be held in various countries like the UK, US, Australia, Russia, Malaysia. In these film festivals the banner will re-release its iconic films and celebrate the classic movies which have gone down the history of Indian cinema. A source revealed more to the leading daily saying, “The festival will showcase iconic movies made under the banner, including Aditya’s directorial debut Dilwale Dulhania Le Jayenge (1995), and Yashji’s swan song Jab Tak Hai Jaan (2012). Since Yashji gave the industry some priceless songs, radio concerts are being planned where the original artists will revisit these gems.” Now that sounds great. 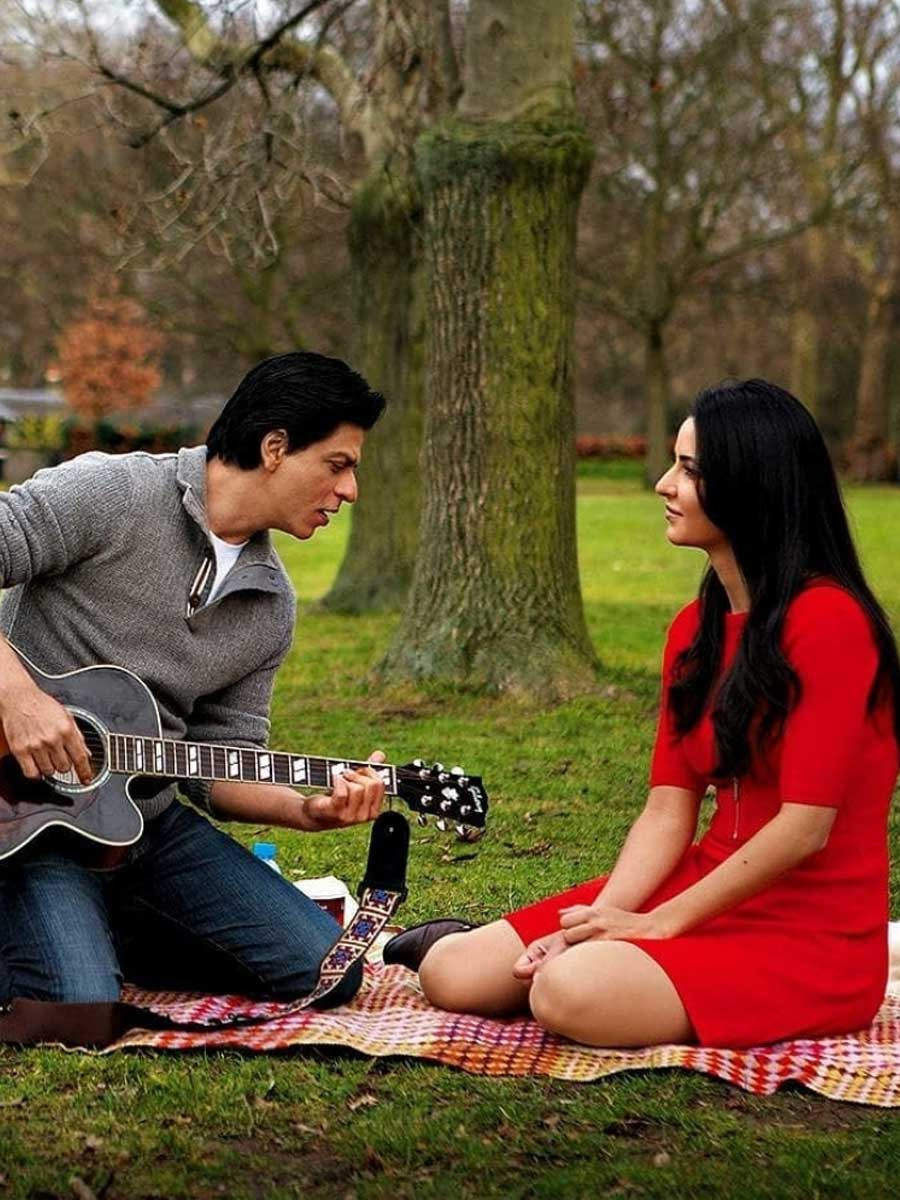 On September 27th the banner will have a special event where they will announce their big releases for the coming year. Akshay Kumar’s Prithviraj Chauhan, Ranbir Kapoor starrer Shamshera, Ranveer Singh starrer Jayeshbhai Jordaar are some of the projects which are official. The projects which are being waited to be announced with bated breath are Shah Rukh Khan’s next probably with Siddharth Anand, Salman Khan taking the Tiger franchise ahead with its third instalment along with Katrina Kaif, Ajay Devgn’s first ever YRF project and the union of Ajay Devgn and Aditya Chopra and Vicky Kaushal and Manushi Chillar’s comedy film. Now that’s a big line up and we wonder what all is in store for us.

Season over for Woods but Olympia Fields provides ‘great ramp-up’ for U.S. Open

35 ideas on how we can build better environments