Actor Imran Khan was recently spotted in Mumbai after a long hiatus. The actor was snapped in a dull blue T-shirt and as soon as his pictures made it to social media, his fans poured comments such as ‘come back.’ In the photos, the actor was seen wearing sunglasses and sporting a face mask. He carried a sling bag around him and a tattoo on his right arm was prominently visible.

Many of his fans were happy to see him as they said “come back.” 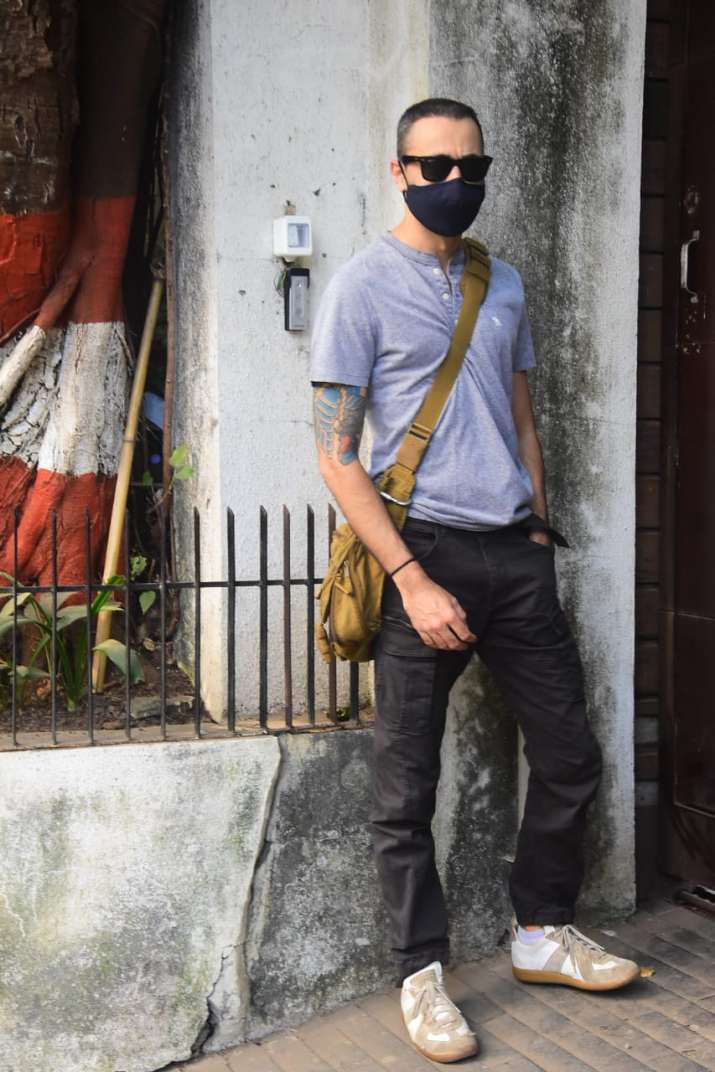 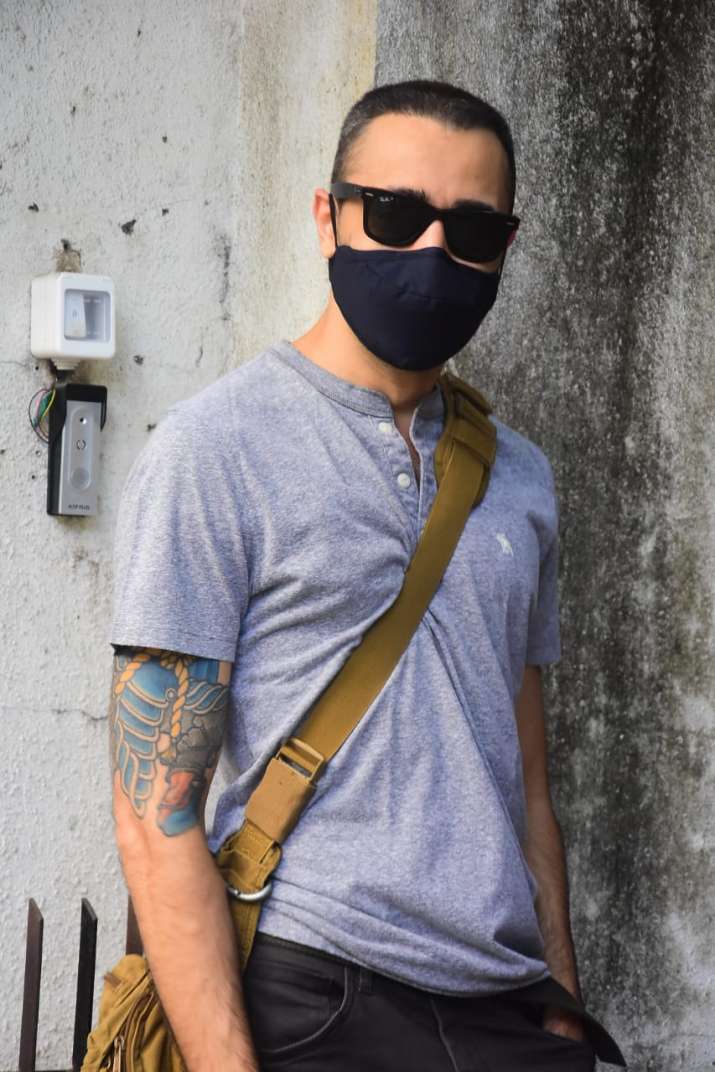 A few days back, Imran, the nephew of Aamir Khan made headlines when his friend Akshay Oberoi said in an interview that he had indeed quit acting. Akshay, who is known for films such as Gurgaon and Kaalakaandi told Navbharat Times, “My best friend in Bollywood is Imran Khan, who is no longer an actor because he has quit acting. Imran is my closest friend, whom I can get up at 4 am and call. I and Imran have been with each other for almost 18 years, we studied acting together at Kishore Acting School in Andheri West.”

He continued, “See, Imran Khan has left acting at the moment. As far as I know, there is a better writer and director inside Imran, I do not know when he will direct his film himself, I am not going to put any pressure, but as a friend, I think so he will direct his film soon. Also, when Imran directs, I know he will make a wonderful film because his sensibility and understanding of cinema is very high.”

Imran made his adult acting debut with Jaane Tu… Ya Jaane Na in 2008 directed by Abbas Tyrewala and produced by Aamir.

EA Sports are bringing back iconic footballers to ‘FIFA 21’

Rohit Sharma: Was not concerned what x, y or z were talking about

Project Mara Is Set in a Perfectly Recreated Flat; Ninja…

The developers of acclaimed Skyrim mod Enderal just made it…