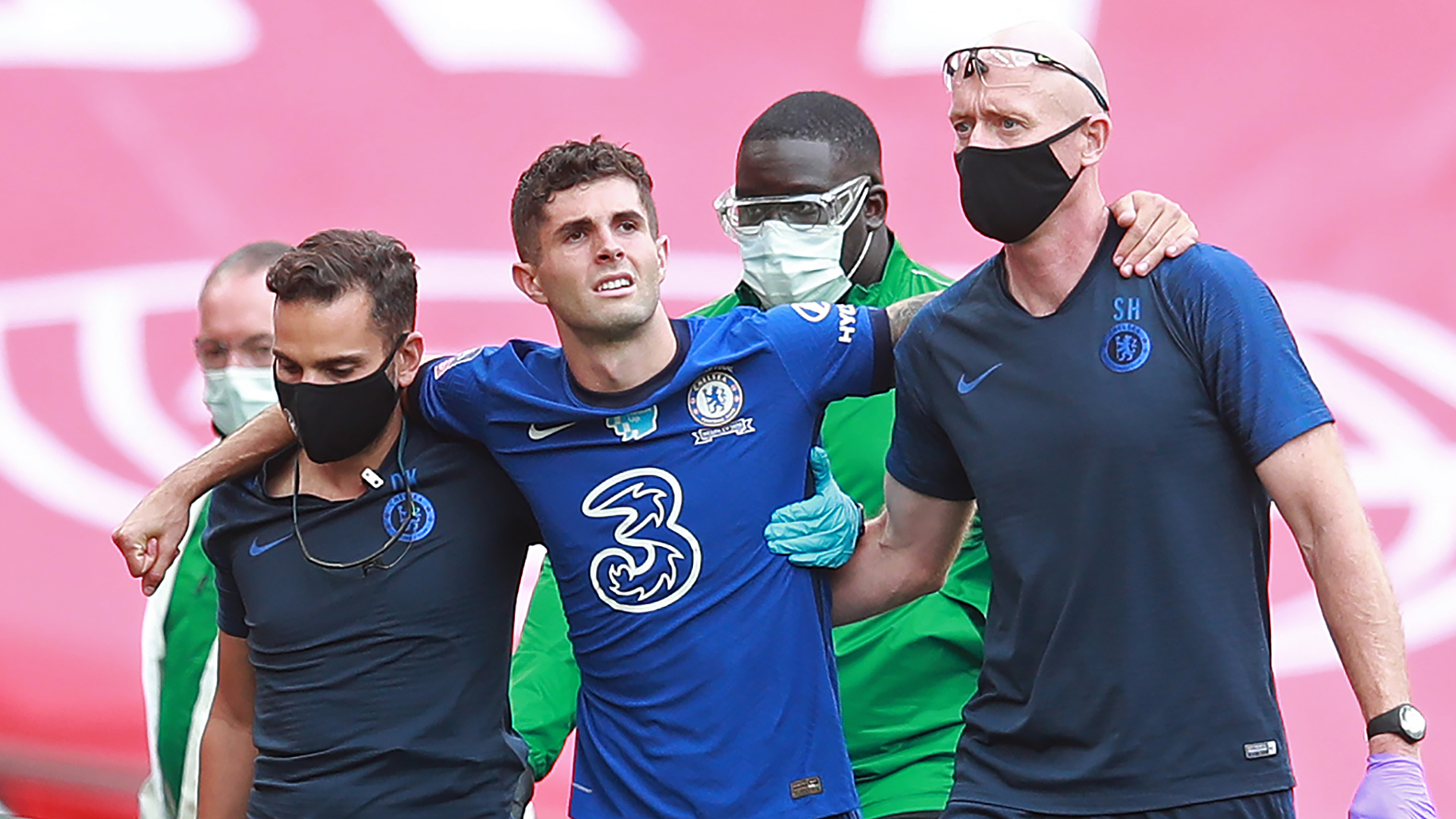 Earlier, Pulisic made history by scoring for Chelsea, giving them their lone goal in the game up to the point of his injury. But early in second half play, Pulisic went down with an injury and was forced to leave after making an attempt on a second goal.

He was replaced by Pedro Rodriguez.

Shortly after his injury, fans noticed some people on AFTV were caught celebrating Pulisic going down.

Many fans were critical about AFTV behaving the way they did.

AFTV is short for ArsenalFanTV and shows fans of the team reacting to games live.

This isn’t the first time the platform has gained criticism.

Many within football, including Gunners right-back Hector Bellerin and Gary Neville, have taken issue with the platform over its content, which often includes angry rants and violence among supporters.

Indeed, talkSPORT’s very own Simon Jordan once had it out with Lyle live on air after labelling AFTV ‘drivel’ and claiming ‘it thrives on toxicity, it’s a commercial venture and the guy [Lyle] makes a fortune.’

AFTV was in the news recently following racist comments made by a fan on the platform. Arsenal released a statement on that matter fully distancing itself, saying in part, “The platform in question has no official association with Arsenal.”

15,000 games removed from Apple’s App Store in China ahead of registration deadline

A newsletter to help us cope with coronavirus