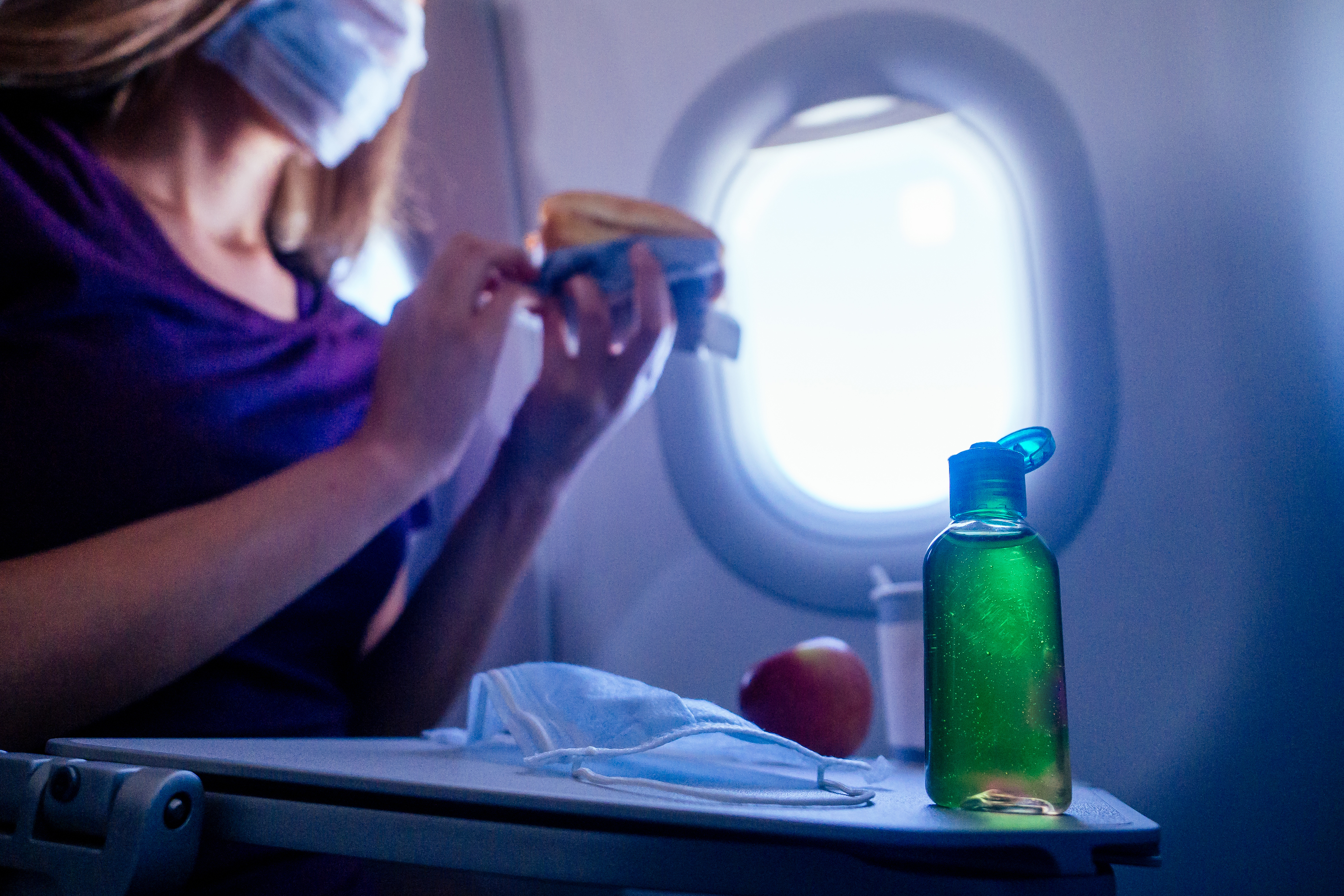 Of all the industries affected by the coronavirus pandemic — and, let’s be clear, virtually no industry hasn’t been affected in some way — airlines have been one of the hardest hit. That makes a lot of sense, since the prospect of sitting in an enclosed metal tube with a bunch of strangers sounds like the perfect recipe for coming down with an illness.

It was clear from the start of all of this that airlines were going to suffer, but the stimulus bill helped stop be bleeding a bit and gave airlines like United and American a little bit of wiggle room. Unfortunately, that temporary lease on life is dwindling fast, and without a second stimulus bill passing lawmakers’ muster, the airlines are faced with the prospect of tens of thousands of job cuts.

As Inc reports, it’s been a perfect storm that has created this terrible scenario for airlines. The pandemic was the start, but the fact that stimulus measures have stalled out, combined with the upcoming election and even the death of Supreme Court Justice Ruth Bader Ginsberg, has complicated things a great deal.

Lawmakers have a lot to focus on, and saving the airlines doesn’t appear to be a high priority. United, American, and other US-based airlines have warned of massive layoffs, with some warning that a cut to half of their entire workforce was not out of the question. The numbers don’t look quite that bad at the moment, but between American and United alone, more than 35,000 people are expected to be laid off or furloughed.

It’s no secret that airline travel is down. The number of people flying today is far less than half of what it was previously, but airlines have been forced to spread those passengers out within the planes themselves, meaning that their flights are now much less efficient for people-moving than they are under normal circumstances. The industry is losing billions of dollars per month, and now that the second stimulus bill has seemingly stalled out, it appears inevitable that US airlines will face some tough decisions very soon.

Ultimately, as is the case with so many industries, the rebound of airlines depends entirely on the development of a vaccine against the coronavirus. Once a safe and effective vaccine is made widely available, and a verification system for determining who is “safe” and who isn’t is rolled out in some capacity, the world can begin to return to some sense of normalcy. Unfortunately, we’re still likely months away from such a vaccine being cleared, and several more months from it being mass-produced and distributed. In the meantime, we’ll all be doing our best to hang in there.

Mike Wehner has reported on technology and video games for the past decade, covering breaking news and trends in VR, wearables, smartphones, and future tech.

Most recently, Mike served as Tech Editor at The Daily Dot, and has been featured in USA Today, Time.com, and countless other web and print outlets. His love of
reporting is second only to his gaming addiction.

Eden Hazard provides spark for Real Madrid that goes beyond…

Hyundai’s Motional Partners With Via To Launch U.S.…