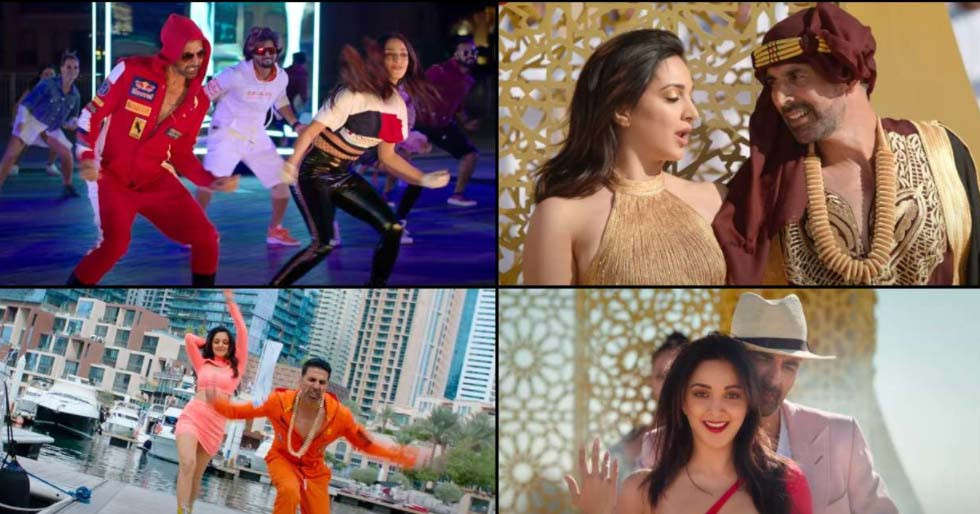 Ever since its announcement, there was a lot of hype surrounding Laxmmi Bomb as the film brings together the pairing of Akshay Kumar and Kiara Advani for the very first time. Apart from this, the fact that it is helmed by the talented Raghava Lawrence, who directed the original film, has got people even more excited.

The trailer of the film was recently released on social media and had people in splits. Today, the maker have decided to launch the very first song titled Burj Khalifa. The song is a classic punjabi party number that features Akshay and Kiara dancing at scenic locations across the UAE. The song has peppy beats and a groovy feel to it. Click below and hear it for yourself.

Well, looks like this one will definitely make it to everyone’s party playlists. 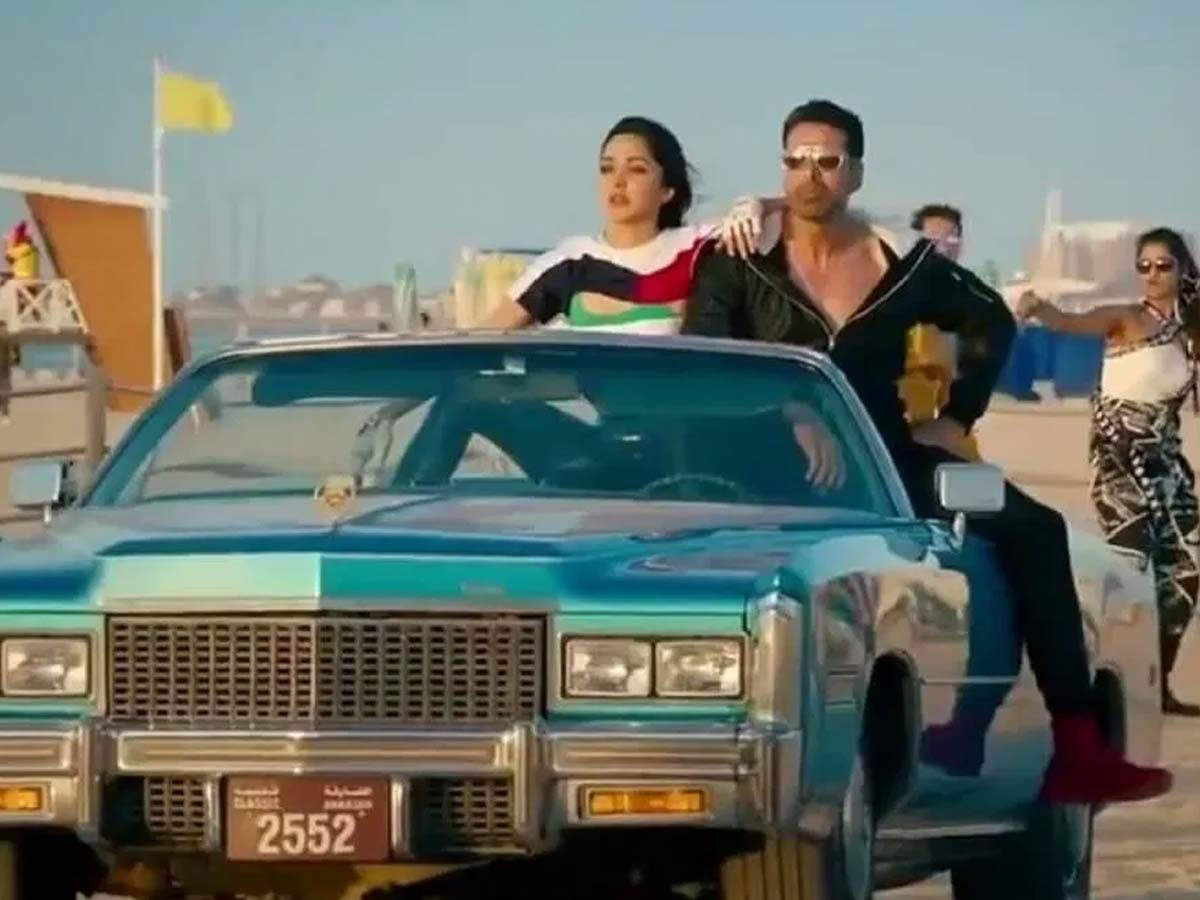 Is sainthood on the cards for a computer programmer?