Anushka Sharma is not Doing Adipurush, Expects to Start Working from the End of April 2021

In the past few days, there have been a lot of rumours about Anushka Sharma being signed for Adipurush starring Prabhas and Saif Ali Khan. However, we can now confirm that this information is completely untrue. Anushka has not been involved in the project at all and no details of this project have been discussed with her.

“Anushka is raring to resume work immediately post her pregnancy and there will be big announcements in place as and when the time is appropriate but Adipurush definitely doesn’t feature in her plans. She was not involved in the project at all and thus, she is definitely not doing the film. There has been no discussion on anything about this film right from the script to the dates with her,” informs a trade source.

“Adipurush, we hear, starts its shooting schedule soon so all this rumour of Anushka doing the project is full conjecture. Anushka is making concrete post-pregnancy plans on her work front and we are excited about what those projects will be. As of now, she is soaking in all the happiness while expecting her first child. We think Anushka will be ready to shoot from the end of April next year. That’s what she has been aiming for and given how fit and healthy she is, she will definitely be ready to roll at that time,” adds the source. 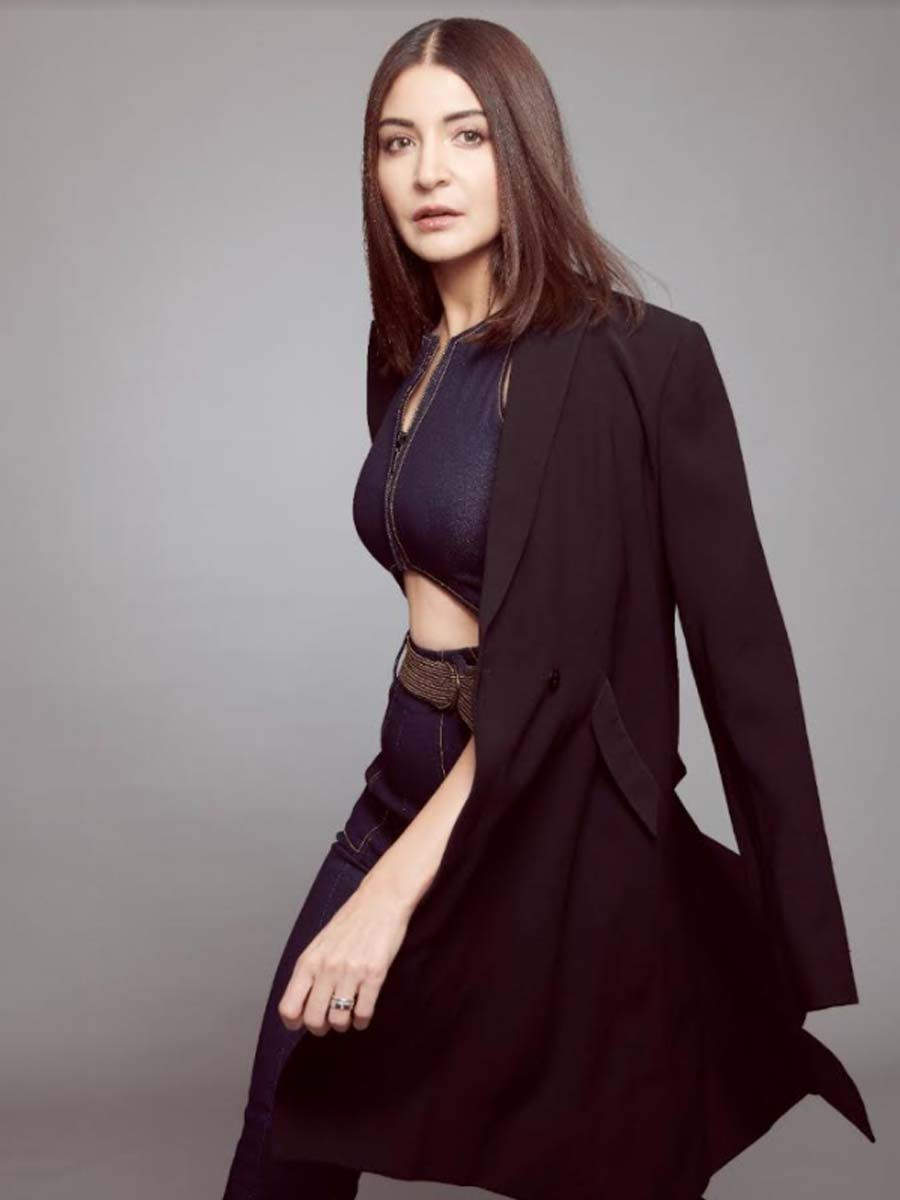 Anushka Sharma was last seen in Zero in 2018 alongside Shah Rukh Khan.

Free flu jab age: How old do you have to be to get the free NHS flu jab?

A brutal Covid legacy awaits our children. We need the will…