Vicky Kaushal and the South Heartthrob Rashmika Mandanna have hinted at collaborating on a project. On Sunday, the twitterati went into a frenzy after Vicky and Rashmika got involved in some fun banter, hinting at their collaboration. The pair’s unexpected on-screen reunion came as a surprise to fans.

Rashmika Mandanna took to her Instagram stories and shared a picture of a ball on which she has drawn a face with eyes, nose and mouth. Sharing the picture, the actress tagged Vicky and wrote: “Apparently, this is my look for you at shoot day.” 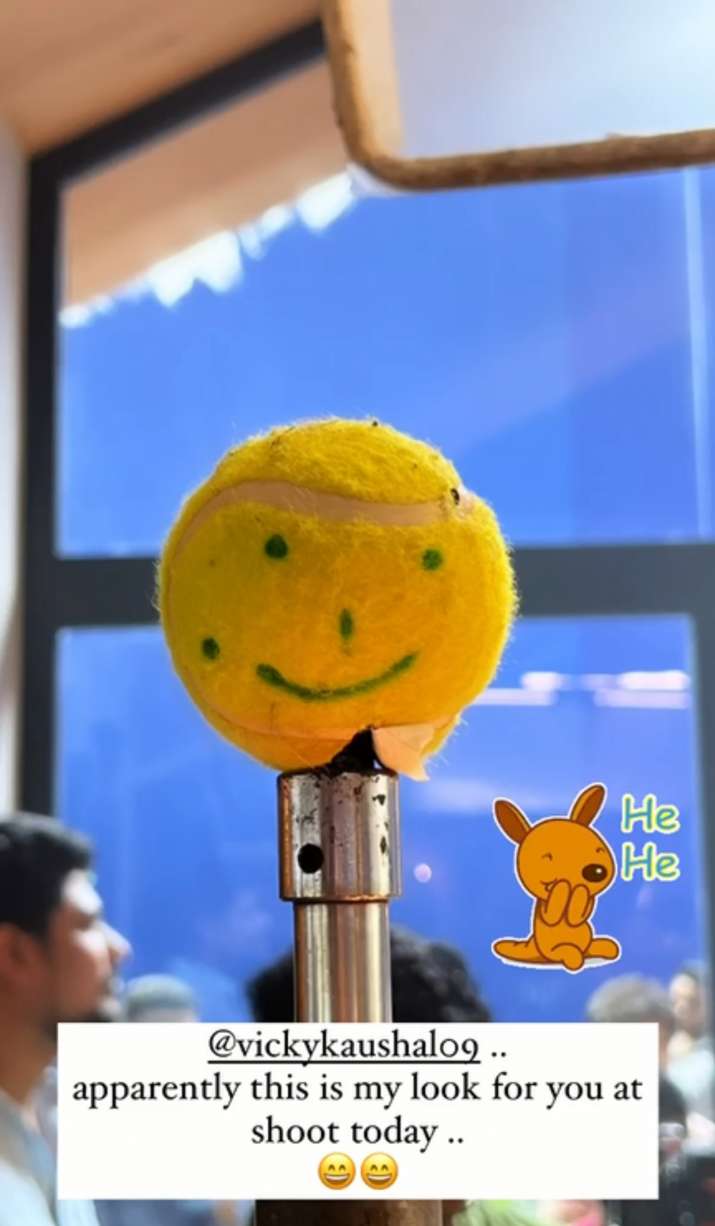 Later, Vicky Kaushal took to Instagram and reposted her story writing, “Was asked to ‘stand’ all green faced.”

However, later Vicky posted another story on his Instagram which again featured a ball with eyes, nose and mouth drawn on it. He wrote: “It was great working with you too.” 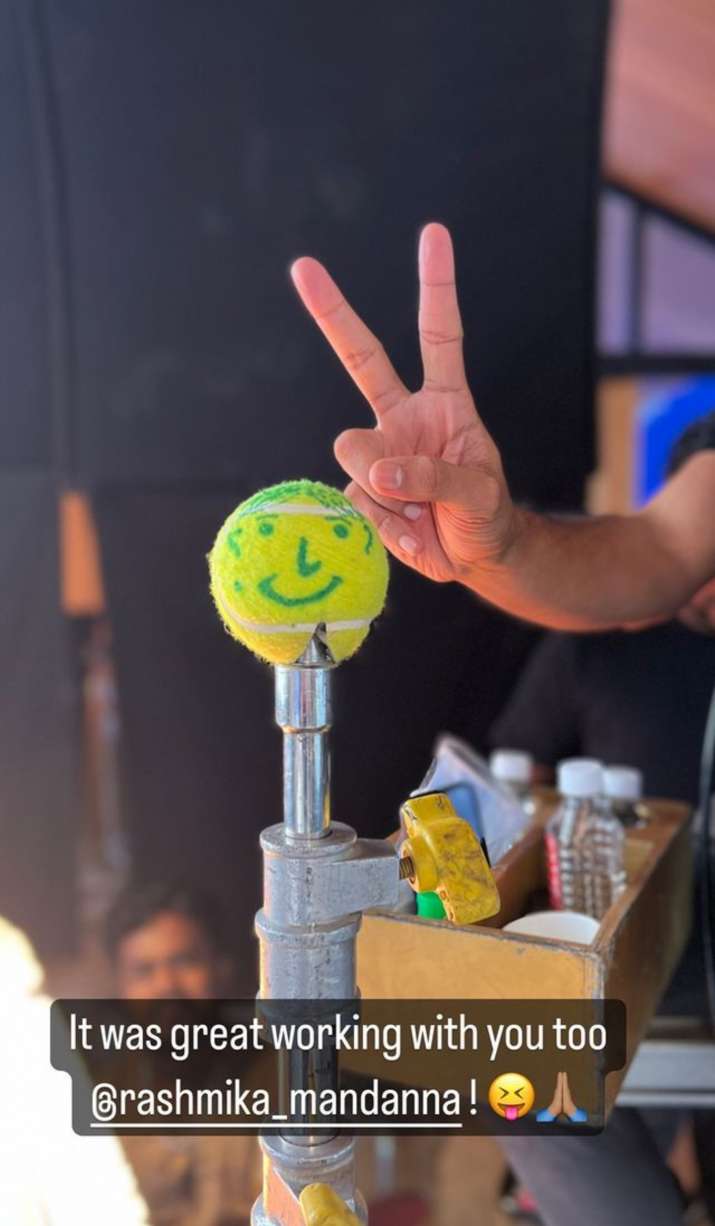 Replying to his post, the actress wrote: “Someone’s done a gooood job making me look like one virus. Thanks, I am touched with this. Lovu.”

Their social media banter has already piqued fans’ interest and has people speculating about their upcoming collaboration. However, neither of them disclosed what they were working on.

Jennifer Lopez, Ben Affleck to have a three-day wedding…

This is not the first time the pair will appear together on screen. Rashmika and Vicky previously appeared in a commercial for an underwear brand that drew criticism on social media for objectifying men.

On the work front, Vicky Kaushal will be seen in the ‘Govinda Naam Mera’ alongside Bhumi Pednekar and Kiara Advani. He will also star in Meghna Gulzar’s ‘Sam Bahadur’, which is based on the life of Field Marshal Sam Manekshaw. Apart from this, he has been roped in for Laxman Utekar’s yet-to-be-titled film alongside Sara Ali Khan.

Ananya Panday Channels Her Inner Desi Girl In A White…

Former India footballers react to FIFA`s ban on the AIFF