Battery fires put BMW, Ford on back foot as EVs take off 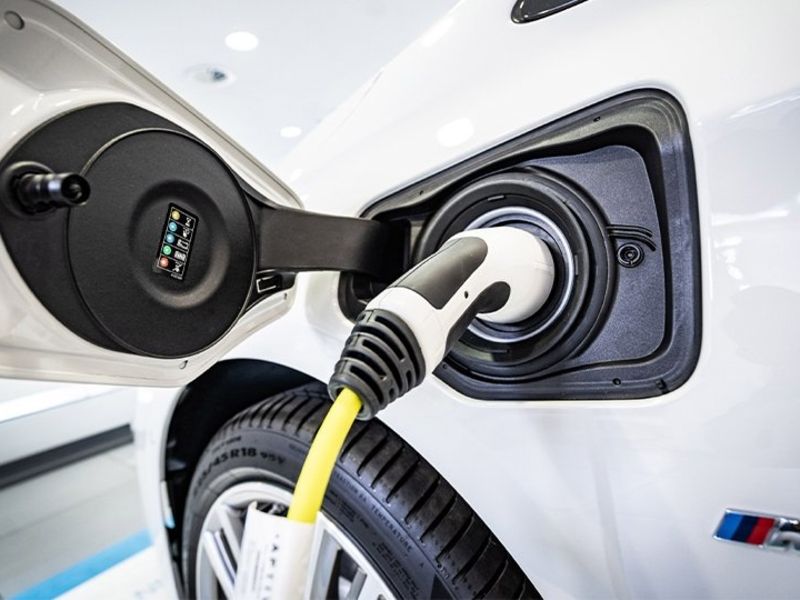 First, Hyundai made headlines about its electric cars catching fire. Five days later, it was General Motors and Ford Motor Co. The next day, it was BMW Group.

Vehicles going up in flames aren’t new to the electric era. An estimated 171,500 took place annually in the U.S. alone over a recent three-year period, and cars powered by the combustion of gasoline are plenty prone to catching fire.

But the issues affecting some of the world’s largest automakers over the past week are both a reflection of plug-in models taking off in the market and a threat to more widespread adoption. Automakers are preparing to debut nearly 100 EVs in the U.S. market through 2024, Automotive News reported this past week.

The vehicle blazes are making a big impact before automakers have even managed to pin down their precise causes.

Many of the initial reports of EV fires often focussed on Tesla Inc. because of its early entry into the segment. Several incidents have involved Tesla vehicles bursting into flames after crashes, including a March 2018 accident on a freeway in California when a Model X caught fire twice in one day. Tesla has also been the focus of several probes by the National Transportation Safety Board for its vehicle fires.

A flaw affecting a plug-in hybrid crossver in Europe will keep Ford from complying with tougher emissions standards this year.

BMW and Hyundai are recalling tens of thousands of cars, and GM is being probed by U.S. safety regulators.

“What we’re seeing with new fires has more to do with the landslide of new EV models and higher sales in the last couple of years — there are more fires because there are more EVs,” said Sam Jaffe, managing director at Cairn Energy Research Advisors, a Boulder, Colorado-based consultancy. “Automakers are safety engineers first, performance engineers second, so I expect every automaker will react to any fire with tremendous care.

While EVs don’t invoke the same instinctual distrust as self-driving cars or flying taxis might, they do require a leap of faith for some consumers.

A younger, tech-savvier population is one reason why China is the world’s biggest EV market, JATO Dynamics said in a report earlier this week, with consumers in Europe and the U.S. more likely to stick with what they know.

Kareena Kapoor Khan shares a picture with Shahid Kapoor on…