And why you should make the switch 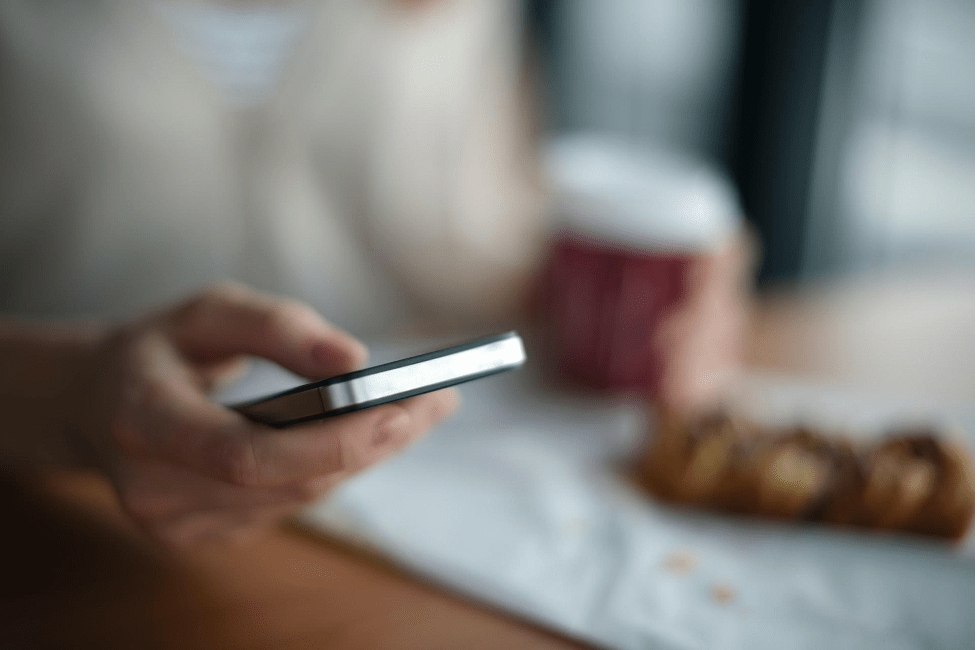 On January 7th, Elon Musk of SpaceX fame sent out a now-viral tweet: Use Signal. Users responded with enthusiasm and Signal’s user base grew exponentially in January of this year.

Musk’s prompt stems from concerns over WhatsApp’s latest update to its privacy policy, and the tech mogul isn’t the only one making their displeasure known; security experts and privacy campaigners have also joined the outcry.

The update notes that WhatsApp reserves the right to share the data it collects about you with its parent company, Facebook Inc., with the end goal being the monetization of the popular messaging platform, according to Bloomberg News. Understandably, users aren’t happy, particularly given Facebook’s poor history when it comes to privacy.

With that in mind, here are some of the best alternatives to WhatsApp in 2021 — including Signal — and a few other ways to protect your data online.

Musk might be known for his controversial statements on social media, but his call to use Signal is one statement we can get behind. Signal is recognized by security experts as the single most secure messenger app available.

Not only are all messages encrypted end to end with Signal’s own algorithm, but the company has a proven commitment to privacy and collects as little data as necessary. Additionally, the software is open-source and can be continually tested by bug hunters and security researchers.

While Signal might not have the user base WhatsApp has yet, it could be a matter of time as millions of users start to make the shift.

With 500 million active users, Telegram is rapidly growing in popularity. The platform’s claims that it is “heavily encrypted” no doubt drawing users. Telegram is eminently user-friendly and includes plenty of fun UX elements, in this respect, it’s more like Facebook Messenger than WhatsApp.

However, potential users should know that telegram does not encrypt messages by default, you’ll need to turn encryption on. And when you do, it’s nowhere near Signal’s full encryption as the service uses transport layer encryption only. That said, the messaging service still doesn’t share data with Facebook Inc., making it a better choice than WhatsApp in 2021.

Popular in the business community, Wickr offers several key privacy features above and beyond end-to-end encryption including a content shredding function and a user-defined timespan for messages between three seconds and six days. Additionally, users cannot take screenshots of conversations by default.

With one million downloads, but no data available on the number of active users, Wickr’s user base is a lot smaller than both Telegram and Signal.

Other ways to keep your activity private

It might be the world’s most popular browser, but Google Chrome is known for its data-hungry policies. Instead, consider Mozilla Firefox. Mozilla is a non-profit company that has always prioritized privacy, it blocks third-party tracking cookies, for instance.

Use a Virtual Private Network

Virtual Private Networks (VPNs) are a nifty tool to have in your arsenal. Using a VPN as a privacy tool is quick and easy. Choose a well-known, paid service and connect to a server of your choice. When you browse with your VPN on, all your traffic is encrypted and your activity is carried out on a private network that others can’t see.

While primarily associated with the dark web, more and more users are choosing the security and anonymity of the Onion protocol, which is accessed via a dedicated browser such as Tor. It’s tempting to think of the dark net as a wild place, but in reality, plenty of clear web sites and pages have a dark net presence, including ProPublica and many others.

As we head into 2021, it’s becoming clear that users have grown tired of exchanging data in return for services. Changing a few things, including your messenger service, can make all the difference to your digital privacy.

What is Health CRM? A radical shift   towards improved healthcare

Tips to Prolong the Lifespan of a Smartphone