In sport, everyone wants to discover who the next great talent is.

With the COVID-19 pandemic wreaking havoc upon the rugby season, we have put together a handy guide to ensure your eyes are fixed on the game’s best young stars.

In this series, find out the most exciting rugby players around the world who are aged 23 or below. Some are already capped, while others are yet to be capped for their nations.

This week, our focus is on South Africa, World Cup winners in 2019, and a team high on confidence under coach Rassie Erasmus.

One player that could be a world class star is Willemse.

Slick on the ball, the 21-year-old needs to first transform those riveting talents into becoming a match-winner at both Super Rugby and international level.

Slipping back into the number 10 shirt at the Stormers will allow him to excel further, controlling the game with more effect and using his eye to unlock team-mates into attacking positions.

At the Cape Town-based club, he forms a glittering half-back partnership with another World Cup winner in Herschel Jantjies.

If there is one improvement for him to work on, it is his accuracy off the kicking tee, something that should get better with more practice on the training ground.

The sparkling 22-year-old has taken his game to a new level for the Sharks, playing with confidence, pace and a natural ability that sets him apart from most others.

His ability to strike from deep and use his agility to beat players is a joy to watch and, if in difficulty, can use his cultured left boot to make valuable yards.

According to Super Rugby statistics this season, Fassi has made the most metres (622), ranks second for defenders beaten (33), third for carries (75) and fifth for clean breaks (12).

If Fassi can improve his defensive reads and reliability under the high ball, then he could be a key part of Erasmus’ side ahead of the 2023 World Cup. 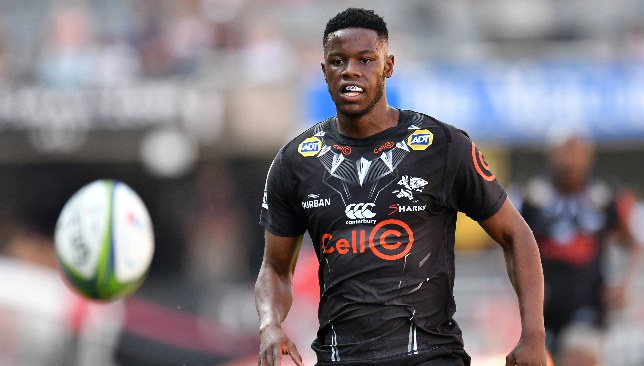 The towering number eight has been curtailed by injuries since winning the World Rugby Junior Player of the Year accolade in 2017.

A spell of back, bicep and other issues has restricted him to just 14 Super Rugby appearances in nearly three years.

However, if his most recent performance against the Bulls is anything to go by, then the Alexander Bay-native appears back to his scorching best.

The Stormers man had a hand in both tries and worked tirelessly in defence and the breakdown. The only issue now is the unexpected break in the season, due to the coronavirus pandemic, has halted his momentum again.

As a like-for-like replacement for Duane Vermeulen, Augustus could well be that next star for the ‘Boks if he can stay injury-free. 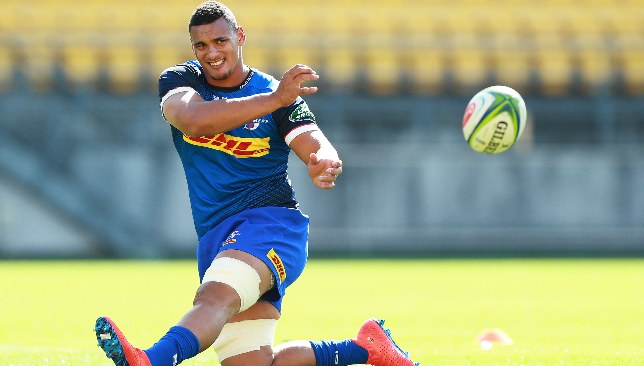 Auto industry may fall out of gear this fiscal

Drew Brees has ‘always been an ally, never an…