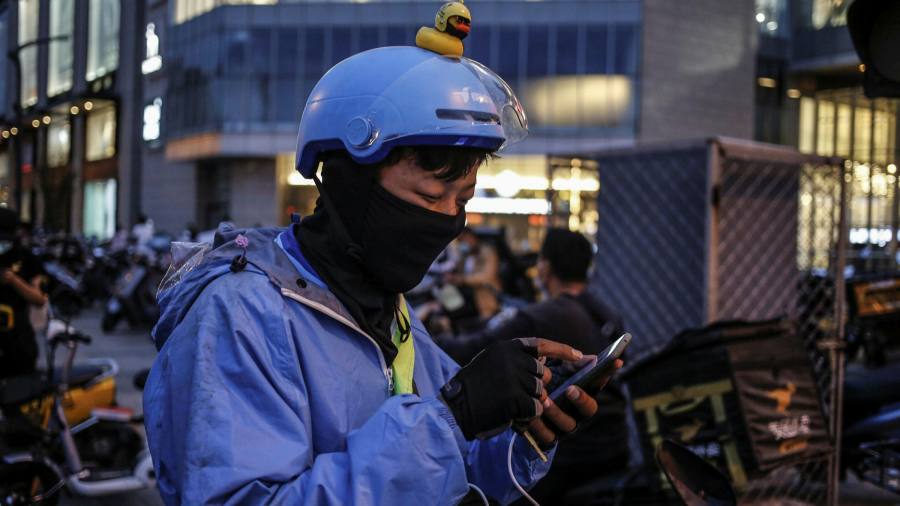 BlackRock is set to launch a Hong Kong-listed exchange traded fund on Thursday that focuses on the new Hang Seng Tech Index, becoming the fourth fund provider to do so in the past few weeks.

The new iShares Hang Seng Tech ETF is expected to debut on the Hong Kong stock exchange on September 17.

The ETF closely follows the performance of the recently launched Hang Seng Tech Index, which incorporates 30 constituent stocks, including heavyweight Chinese tech giants such as Tencent, Alibaba and Meituan.

Hong Kong’s Securities and Futures Commission gave the US fund giant the go-ahead for the new ETF on September 8, regulatory records show. The fund’s initial offering period began on September 14.

This article was previously published by Ignites Asia, a title owned by the FT Group.

BlackRock’s new ETF product comes after steady growth in demand for exposure to tech companies. The number of tech stocks listed on Hong Kong bourse’s mainboard has increased by 19 per cent since 2017 and now represents one-third of its total equity market capitalisation.

Meanwhile, tech companies now account for 23 per cent of the MSCI Asia ex-Japan Index, according to BlackRock, from just 5 per cent five years ago. Tech stocks now also constitute almost half of the MSCI China Index.

Susan Chan, Hong Kong-based head of Asia at BlackRock, said the easing of HKEX rules to allow secondary listings had led to an influx of Chinese new economy stocks, partly driven by Chinese tech firms’ “homecoming” listings in Hong Kong after debuting in the US.


BlackRock is the fourth asset manager to launch an ETF that gives investors exposure to the new benchmark in Hong Kong.

CSOP Asset Management, which is headquartered in Hong Kong, was the first to list such an ETF on August 28. It achieved a record-high daily turnover of HK$3.05bn ($392.8m) on its first day of listing, leapfrogging the previous high for a Hong Kong-listed ETF debut of HK$2.86bn achieved in November 1999.

The FT has teamed up with ETF specialist TrackInsight to bring you independent and reliable data alongside our essential news and analysis of everything from market trends and new issues, to risk management and advice on constructing your portfolio. Find out more here

Although BlackRock’s Hang Seng Tech Index ETF listing has come later than some of its domestic counterparts, the company claims the ETF has the lowest total expense ratio so far among the new ETFs at about 0.25 per cent.

*Ignites Asia is a news service published by FT Specialist for professionals working in the asset management industry. It covers everything from new product launches to regulations and industry trends. Trials and subscriptions are available at ignitesasia.com.

Switzerland ready to hold down franc with sharper…