Bollywood actresses who tied the knot with cricketers 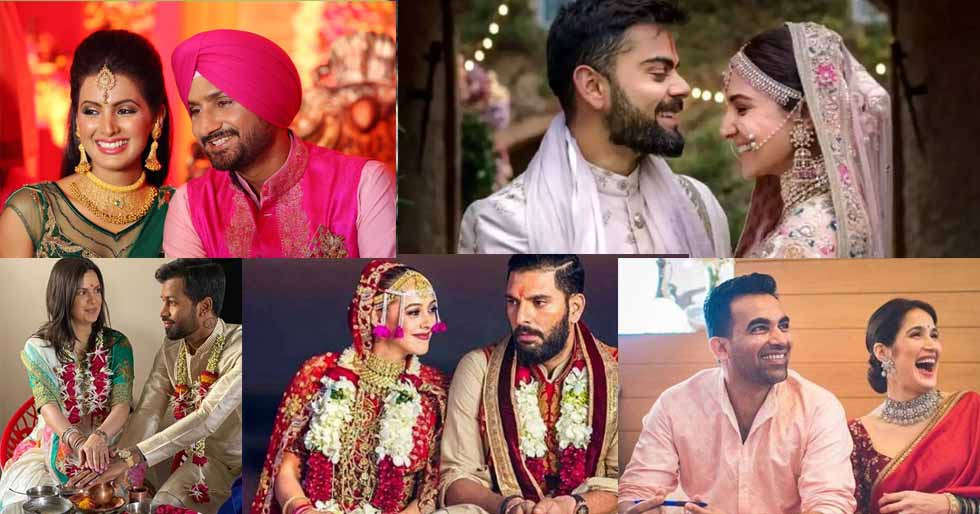 India is a country obsessed with Bollywood and Cricket. This is also probably why the IPL tournament is such a big hit. Afterall, it brings together the glamour of Bollywood alongwith the thrill of cricket. Interestingly, IPL is not the only thing that has brought these two worlds together. We’ve seen plenty of Bollywood actresses tie the knot with cricketers. Read on to find out how Bollywood and cricket have coupled over the years:

He is the captain of the Indian cricket team and she’s one of Bollywood’s finest. It isn’t hard to see why the couple has received immense love from the country over the years. Virat and Anushka are also a source of immense motivation as they’ve shown that no dream is too big. The two started dating after they met during a commercial shoot in 2013 and got married in Tuscany, Italy in 2017. 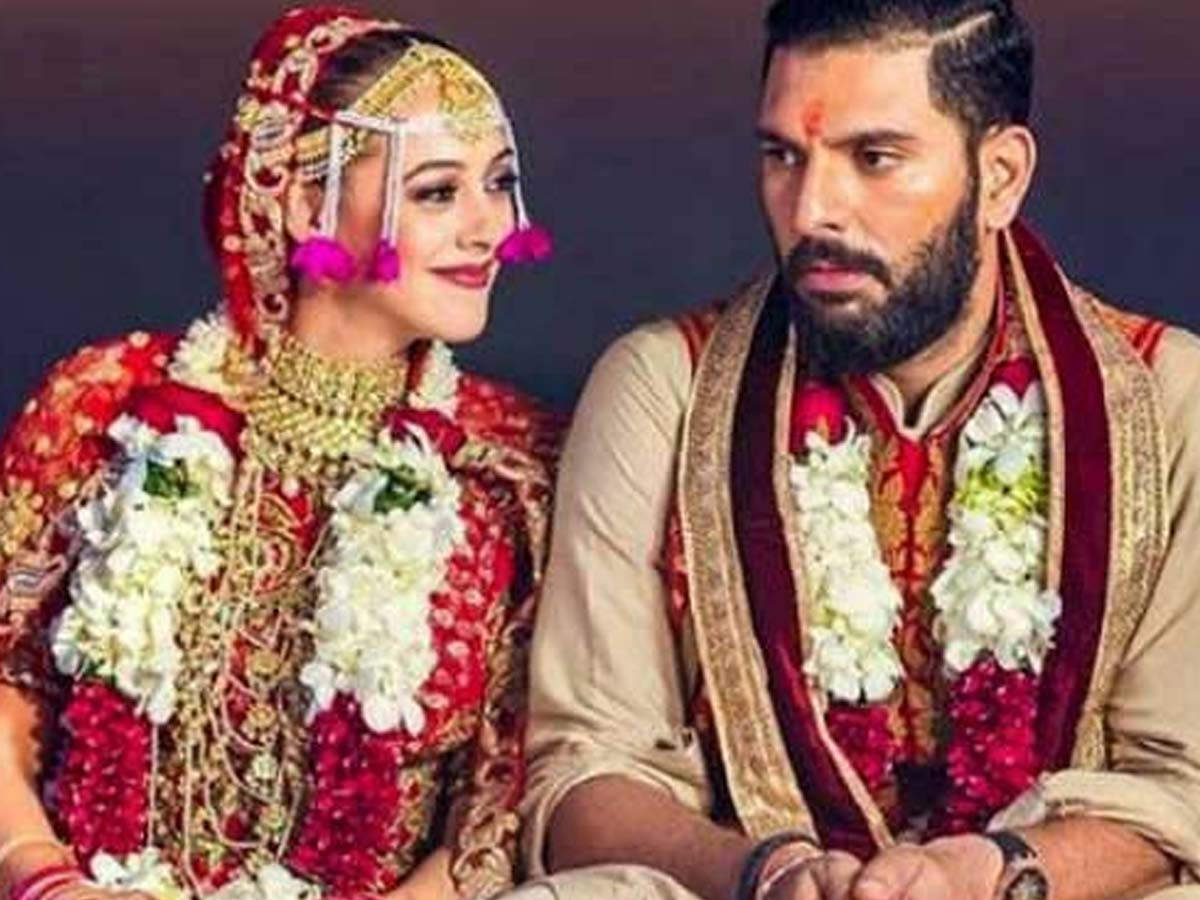 We all know Yuvraj Singh has gone through quite a journey to get to where he is today. But turns out he had to even struggle to convince Hazel Keech to go out with him on a date. During an interview, Yuvraj revealed that every time he’d ask Hazel out for coffee, she’d agree, then switch off her phone and not turn up for the date. It took Yuvraj a year of convincing and some help from a common friend to unite with the love of his life. The two got hitched in 2016. 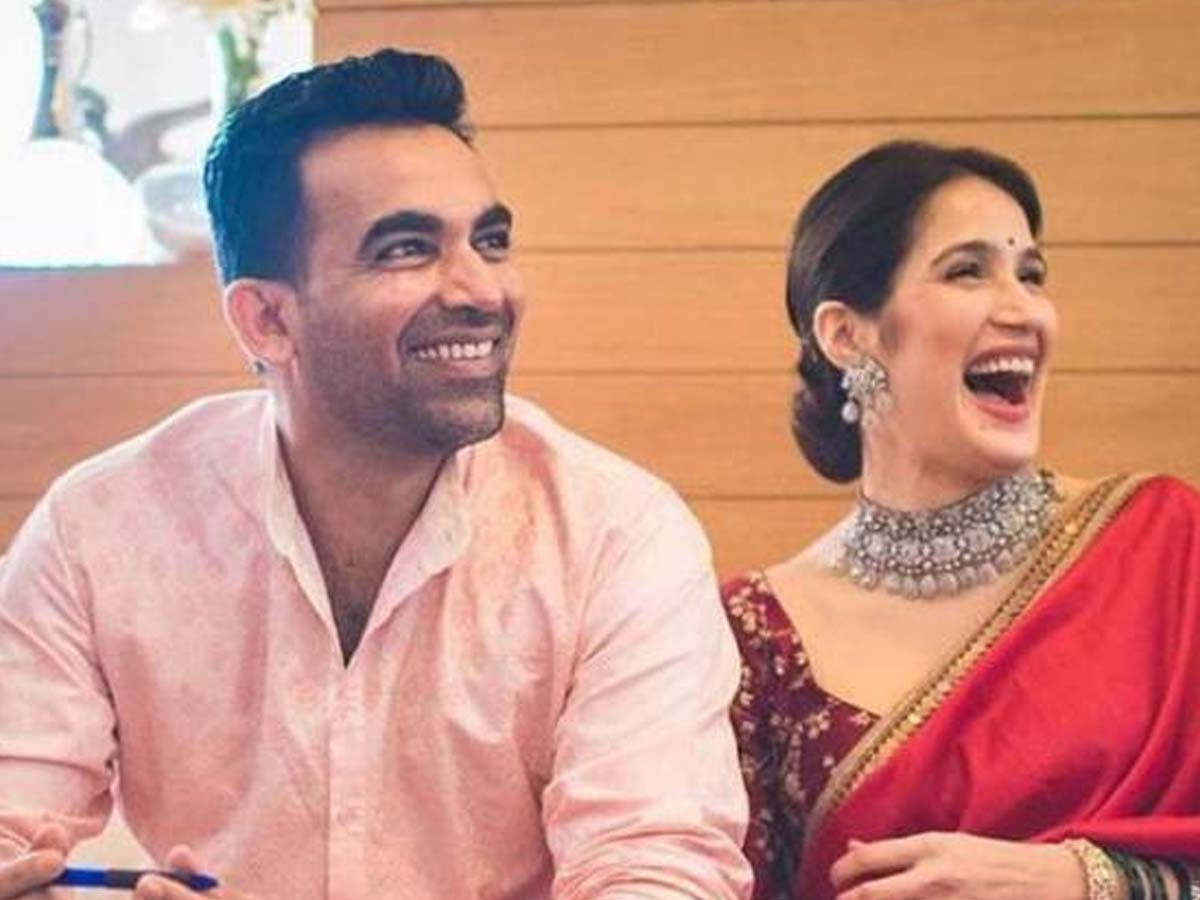 Zaheer Khan is regarded as one of India’s best bowlers. He also played a crucial role in India’s World Cup victory in 2011. Sagarika Ghatge rose to fame after an impressive performance in Chak De India! which also starred Shah Rukh Khan. Their first public appearance together was during Yuvraj Singh’s engagement bash. Zaheer and Sagarika ended up getting married in 2017. 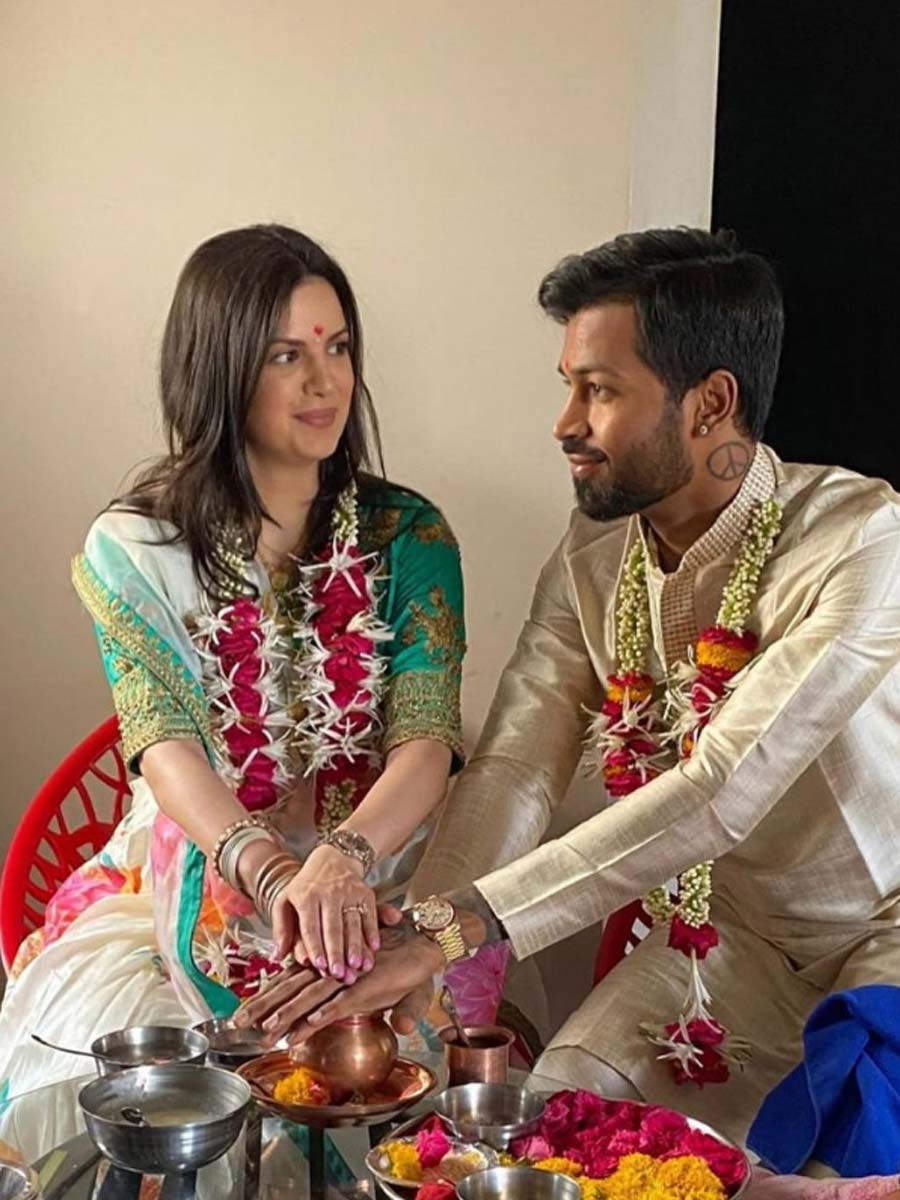 Hardik Pandya has emerged as an important member of the Indian cricket team led by Virat Kohli. Hardik’s ability to strike the ball and chip in with wickets has completed India’s long-time search for an all rounder. So, when he decided to tie the knot with Bollywood actress Natasa Stankovic, it obviously grabbed eyeballs. The two got hitched during the quarantine. The couple were recently blessed with a baby boy. 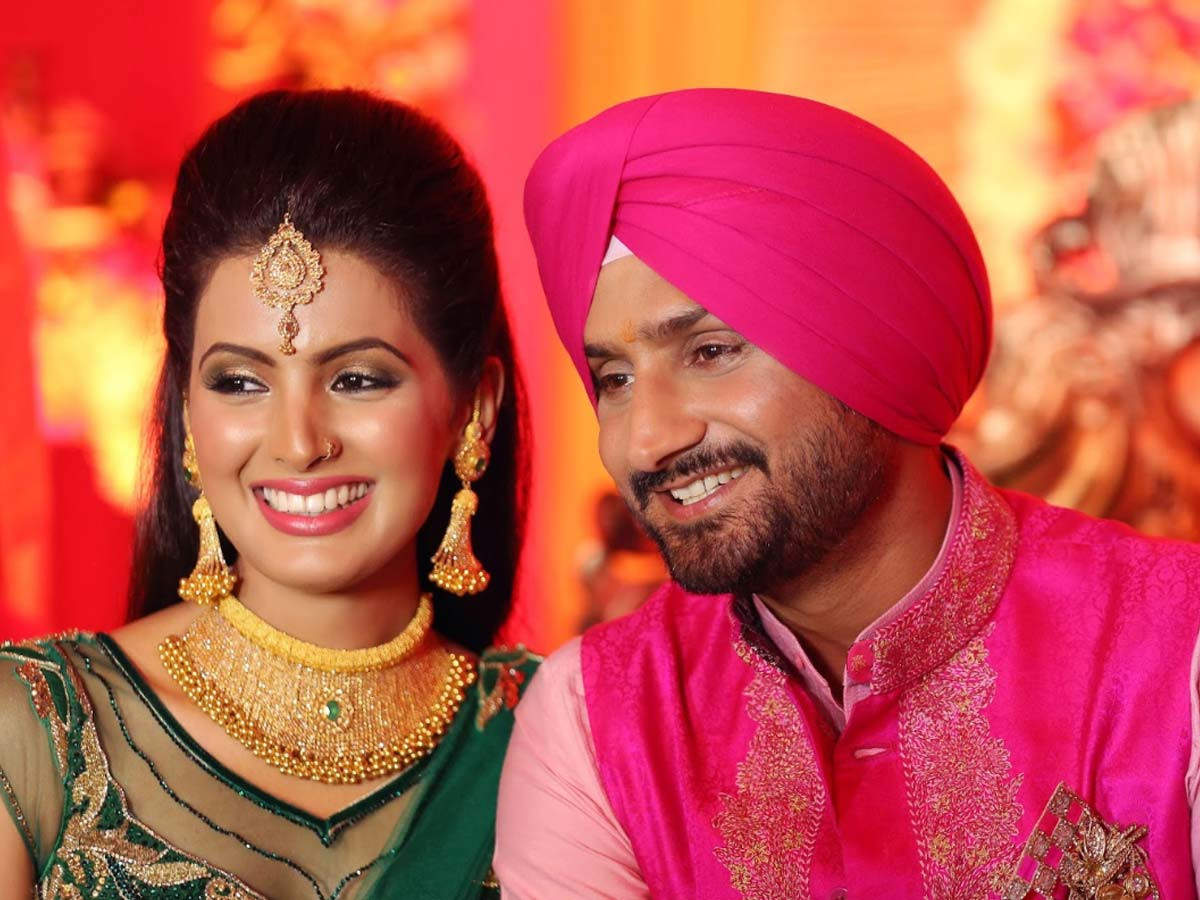 Habhajan Singh and Geeta Basra are the only couple in the list who never made their relationship official until they tied the knot in 2015. Harbhajan Singh too had to pursue Geeta for months before she finally agreed to go out with him. Reportedly, it was Shah Rukh Khan who played cupid in the relationship. The couple has a daughter named Hinaya.