Britain’s Got Talent: Ofcom will not investigate Diversity performance 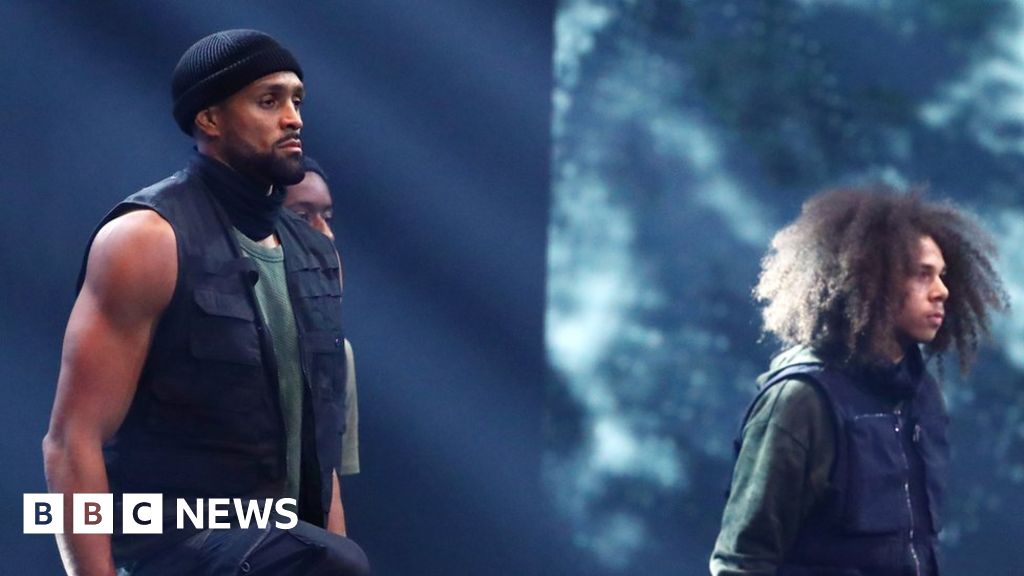 Broadcasting watchdog Ofcom has said it will not formally investigate a performance by Diversity on Britain’s Got Talent.

But the organisation concluded the programme did not raise issues which warranted investigation under its broadcasting rules.

“Its central message was a call for social cohesion and unity”, it noted.

Earlier this week, Diversity star and BGT judge Ashley Banjo said they had have received “hundreds of thousands” of messages of support, after news of the complaints was made public.

“Trust me. I’m right in the centre of it,” said Banjo. “The negativity is the minority…

“We stand by every single decision we made with that performance.”

What was in the performance?

Their routine included a white performer kneeling on Banjo’s neck, a reference to George Floyd’s death in police custody, and dancers dressed as riot police.

It also featured themes about the coronavirus pandemic, poverty and capitalism.

What have Ofcom now said?

“We carefully considered a large number of complaints about this artistic routine, an area where freedom of expression is particularly important,” said an Ofcom spokeswoman.

“Diversity’s performance referred to challenging and potentially controversial subjects, and in our view, its central message was a call for social cohesion and unity.”

“Any depictions of violence by the performers were highly stylised and symbolic of recent global events, and there was no explicit reference to any particular political organisation – but rather a message that the lives of black people matter,” she added.

Moderna Shares the Blueprint for Its Coronavirus Vaccine Trial