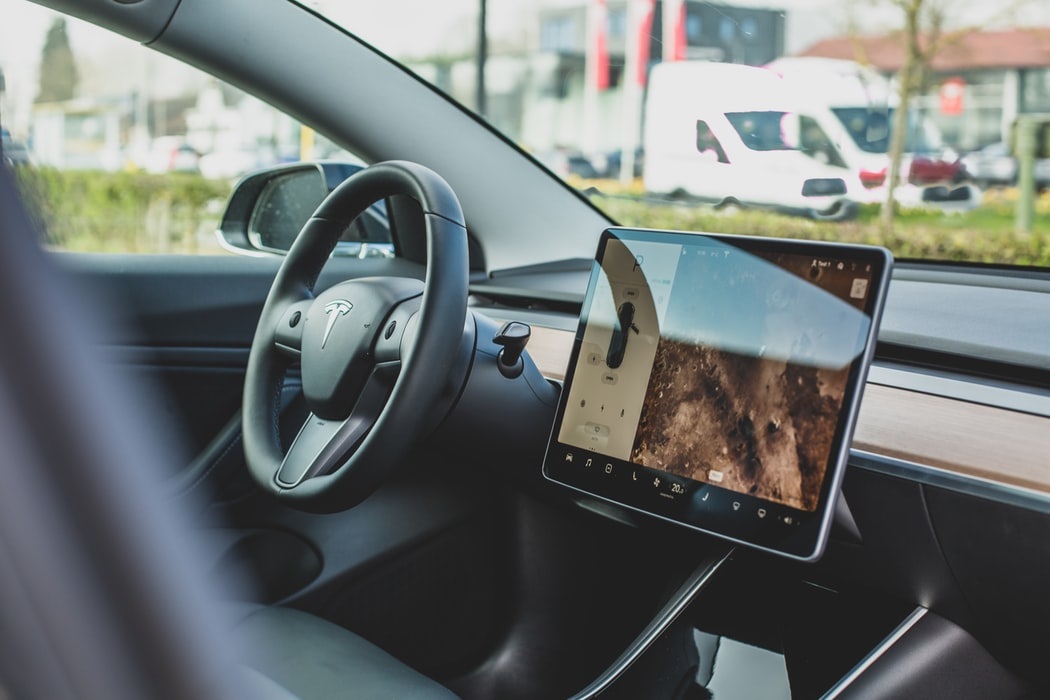 Over 1,400 self-driving vehicles are undergoing testing by over 80 companies in 36 states in the US, including Washington D.C. Among these states, California is one of the first to carry out autonomous vehicle (AV) testing. It means that car makers are serious about developing self-driving car technology in the country. If these tests give positive results, it can fill the growing need for driverless vehicles for deliveries and other functions.

In early March 2020, the California-based AV technology development firm Waymo unveiled its fifth-generation Waymo Driver self-driving system. It aims to provide power to self-driving cars. This means that self-driven vehicles can also provide more protection to drivers and pedestrians. Based on the product launch, the new Waymo Driver system comes with the following features.

The new Waymo Driver uses a mix of software and hardware that allows the vehicle to drive on its own. According to the AV car developer, not a single sensor can understand the circumstances around the vehicle. Instead, the AV works by using a single integrated system that comes with different sensors. The company built these sensors to monitor various complicated environments surrounding the vehicle.

Compared to other major car makers available in the market today, the fifth-generation Waymo Driver comes with different cameras and radars. It also includes a revolutionary perimeter vision system and a new peripheral vision system. These features can help spy on objects approaching the vehicle or within the blind spots of the car.

Based on the company’s press release, the car’s 360 vision system and other long-range cameras can see views from afar. Because of this, the car’s technology can spot any pedestrians positioned over 1600 feet away.

This vehicle also features cameras that work well with the lidar to allow it to enjoy a 360-degree field of view around the car. The technology allows the car to know the distance and the dimensions of the objects even if those are up to 984-ft from the vehicle. It is a ground-breaking 360 lidar system and the supplementary perimeter lidar also functions to spot objects near or far. It can recognize open car doors, passing cyclists, and even the small debris along the road.

The American AV manufacturer also claimed that the latest self-driving car comes with the very first imaging radar system that provides exceptional resolution, the field of view, and range that could sweep the entire surroundings all over the car. The company also mentioned in its press release that they will provide more information about the fifth-generation Waymo Driver in the next coming days.

Home internet jammed up? Try these steps before upgrading