The coronavirus pandemic has seen unlikely chart toppers in the month of June. The Alto is back to winning ways followed closely by the Hyundai Creta and the Kia Seltos


The Alto, Creta and Seltos were the top 3 selling cars in June 2020

It comes as no surprise that the Maruti Suzuki Alto finished at the top of the somewhat reduced heap for monthly sales in June 2020. The Alto has been a bestselling car that for years has been the traditional number one seller, occasionally replaced by stable mates Dzire, Baleno, Swift  and Wagon R – but all in the Maruti Suzuki family. The Hyundai Creta became the first non-Maruti car to top monthly sales in May 2020, and has followed that up with the second position in June. But the difference between number one and two is just 91 units. The Hyundai Creta sold 7207 units in June 2020, while Maruti Suzuki sold 7298 units. Now please remember that typically the Alto or any number one placed car would sell in excess of 20,000 units in a single month. It is the depressed sales environment due to the crisis caused by the ongoing Covid-19 pandemic that stands to blame. Or in Hyundai’s case to gain! The 3rd highest selling car for the month was the Creta’s alter ego, its cousin, the Kia Seltos at 7114 units.

A carandbike survey conducted with Brandscapes in April had shown that the post corona world would see an increase in personal mobility, and therefore small entry cars would be back in favour. So, after losing favour to its own siblings, the Alto returning to the top spot corroborates those findings. The survey had also shown that the preferred body style remains the SUV and hence the very popular, and fastest growing segment in the last two years – compact SUV – coming in a strong second position is also no surprise. The Hyundai Creta’s total bookings since launch have now crossed 40,000 orders. The popular nameplate is playing catchup after a dulled launch that happened on March 16, just shy of the country going into lockdown on March 22, 2020.

The Creta was launched in 5 variants and was offered with two petrol and 1 diesel engine option. With prices starting from ₹ 9.99 lakh going up to ₹ 17.20 lakh for the petrol and diesel models, the new generation of the Creta was clearly out there to woo the buyers who were waiting for the new compact SUV. As far as the top selling car in the June goes, Maruti Suzuki introduced the facelift of the Alto in April 2019 and with it also brought in the BS6 updated petrol engine. Launched at a starting price of ₹ 2.94 lakh for the base Standard variant which goes all the way up to ₹ 3.72 Lakh for the top-spec VXI variant. 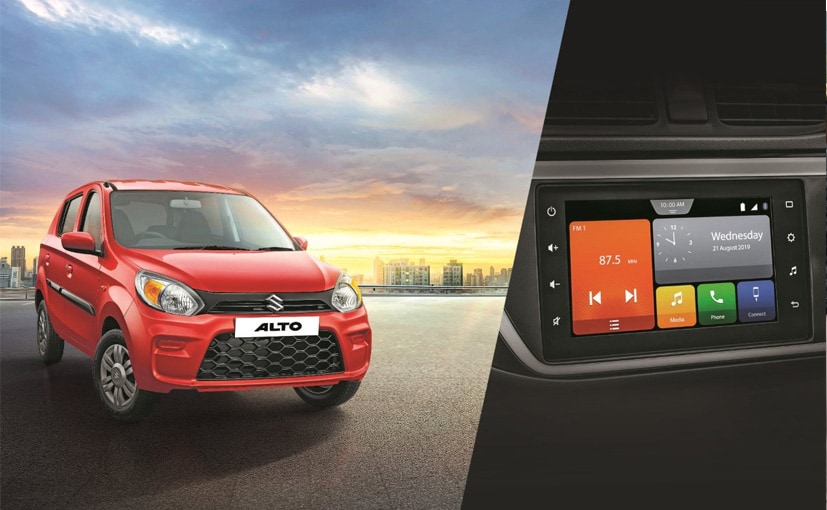 While the Alto has been the best-selling vehicle in India for 15 consecutive years, there have been many ups and downs as far as its top position every month goes. It was in 2018, that it lost to its stablemate Dzire, which went on to become the best-selling car that year. It lost its crown for being the top selling car in the month of March 2019 again to the Dzire and since then has been playing catch-up till it finally gets back to the No.1 spot in June 2020. 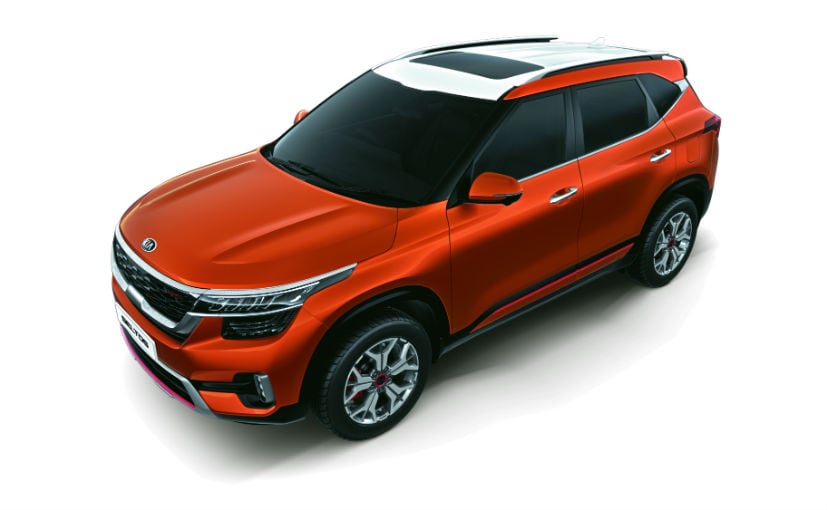 Now a regular to the best-selling cars list, the Kia Seltos, is fast becoming a force to reckon with in the compact SUV space. It was number 3 in the best-selling cars list of June 2020 marching ahead of the Maruti Suzuki WagonR which was placed 4th and the Maruti Suzuki Dzire which was placed 5th.  The company has updated the Seltos recently and it now gets 10 new features on the top variants, while the company has made premium features available on the lower variants of the compact SUV making it a value for money proposition.

Australia Thought the Virus Was Under Control. It Found a Vulnerable Spot.

Most Patriotic Dialogues from Bollywood films