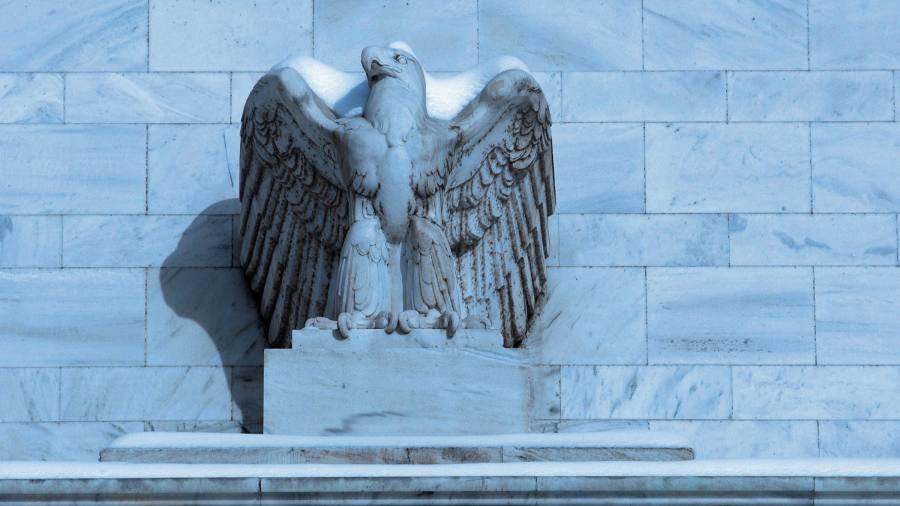 Analysts in one of the primary markets for financing US commercial real estate are calling for an expansion to the Federal Reserve’s flagship lending scheme to help property owners whose businesses have been crushed by coronavirus.

The Fed’s Main Street Lending Programme was set up as part of the $2.2tn Cares Act, and was designed to help struggling midsized businesses that were in a sound financial condition before Covid-19 struck. The programme currently prohibits loans to businesses owned by developers and landlords who do not “actively use or occupy” buildings acquired or improved with loan proceeds — meaning that the facility, which has been in operation for a couple of months, effectively cannot be tapped by property owners.

That exclusion is causing undue pain to borrowers whose loans underpin the $1.2tn market for commercial mortgage-backed securities, according to analysts.

The market has come under strain since the onset of coronavirus caused a collapse in bookings at hotels and a rapid decline in visits to shopping malls, threatening borrowers’ ability to repay their loans.

Republican senator Mike Crapo, chairman of the Senate Banking Committee, sent a letter to Treasury secretary Steven Mnuchin at the end of July recommending that the MSLP be opened up to commercial real estate.

Such a move would make sense, said Alan Todd, a strategist at Bank of America, noting that the facility “would be very helpful” for troubled CMBS and CRE borrowers.

Taxpayers will have to foot the bill if it fails. We don’t think that is a workable solution.

He added: “As the list of congressional leaders appealing to Mnuchin and [Fed chairman] Powell to support the CRE market grows, so too does the likelihood that the Fed and Treasury will ultimately intervene. We view this as undeniably positive for commercial real estate and for the CMBS market.”

However, relaxation of the facility to allow real estate loans is not a “slam dunk,” said Lea Overby, CMBS analyst at Wells Fargo.

CMBS loan documentation typically restricts property owners’ ability to take on extra debt on top of their mortgage. That means that to apply for a loan under the MSLP, many borrowers would need to seek approval for the servicers of the securities.

Still, analysts say workarounds are possible, and see an extension of the MSLP as a better option than other relief measures on the table.

In particular, some object to the Helping Open Properties Endeavor, or “Hope” Act, which was introduced in the House of Representatives at the end of July by Texas Republican and former real estate investment banker Van Taylor, Florida Democrat Al Lawson and Republican Andy Barr.

The bill proposes that the federal government take a preferred equity stake in struggling properties. Preferred equity is similar to a fixed-rate loan but sits subordinate to the existing mortgage.

Businesses were “forced to shut down by the government, through no fault of their own,” said Mr Taylor. “They don’t need a bailout, but they do need flexibility and support to keep their doors open.”

However, the proposal would mean that debt investors in CMBS deals backed by mortgages on the properties the government invests in would be paid first if things turned sour.

“Taxpayers will have to foot the bill if it fails,” said Gunter Seeger, a fixed income portfolio manager at PineBridge Investments. “We don’t think that is a workable solution.”

The Hope Act is currently stalled in the House and analysts see the likelihood of it passing into law as slim.

As a result, some are throwing their support behind amending the MSLP.

“I think it’s a much better way to go about doing it, rather than having very explicit government ownership behind debt investors. I am not thrilled with the optics on that one,” said Ms Overby of Wells.