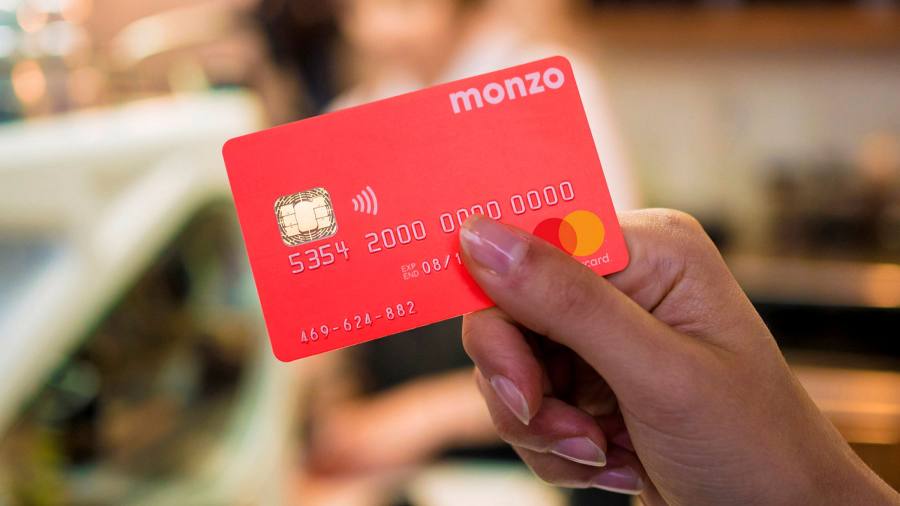 Monzo’s new chief executive said the company was banking on new products to help it to profitability as it warned that the coronavirus pandemic had threatened its ability to continue operating.

In his first interview since taking charge of the British digital bank in May, TS Anil said “navigating through Covid is painful and difficult”, but insisted that the group had successfully laid the “foundations” for a sustainable business over the past year.

Monzo’s app-based current account has attracted more than 4.3m customers since it opened in 2015, but the challenges of converting its popularity into profits have been exacerbated by the recent crisis.

Its latest annual report, to be published on Thursday, the bank said that uncertainties created by the pandemic “cast significant doubt” on its ability to continue as a going concern. The company added, however, that its directors were “confident in Monzo’s ability to execute its business plan and raise capital if necessary”.

Our focus right now is on becoming a sustainable company that’s here for the long haul . . . this year will be pivotal

Monzo raised £58m from investors last month at a 40 per cent discount to its previous valuation, echoing the recent sharp drops in value of its publicly listed rivals.

Mr Anil, who initially joined Monzo from Visa to run its new US business late last year, said being able to complete any level of fundraising during the crisis, even at a lower value, “speaks to the confidence that existing and new investors had in our business and our growth, which gives a lot of comfort”.

Monzo only recently started lending to customers, so does not risk the same large loan losses reported by larger peers in recent days. However, the drop in overseas travel has caused a sharp drop in its main source of revenues — the transaction fees generated whenever a customer pays with a Monzo card.

Such fees accounted for more than 80 per cent of revenues in the year to February 29. The company reported total revenues of £36m, up 288 per cent compared with the previous year. However, net losses widened from £47m to £113m as it ramped up spending on marketing, technology and staff.

Mr Anil said he was encouraged by the company’s “discipline” on costs despite the expansion. It has announced several measures to cut costs since the pandemic hit, including closing one overseas office and announcing more than 100 UK redundancies, but said it would continue to invest in areas such as governance and fighting financial crime.

Monzo said it had “further measures” available to cut costs, but Mr Anil added that he did not anticipate further job cuts.

With its traditional revenue sources and new lending growth curtailed by the pandemic, the company is relying on new “blockbuster products” such as business and premium accounts to offset some of the declines.

It has opened about 36,000 business accounts since opening in March, and relaunched its £5 a month “Monzo Plus” account earlier this month. Mr Anil said early sign-up numbers had been higher than forecast, and the company is expected to introduce a more expensive account with additional perks later this year.

Tom Blomfield, Monzo’s co-founder who became president when Mr Anil took over as chief executive, wrote in the annual report: “Our focus right now is on becoming a sustainable company that’s here for the long haul . . . this year will be pivotal.”