This site lets you listen to nature sounds from all over…

Windows 8.1 end of life is creeping ever closer

🌞 Good morning! Paula with you today — Tristan’s back at the helm tomorrow, and we’ve got a big day ahead: It’s the start of Apple’s WWDC, running from June 6-10.

What to expect from Apple’s WWDC 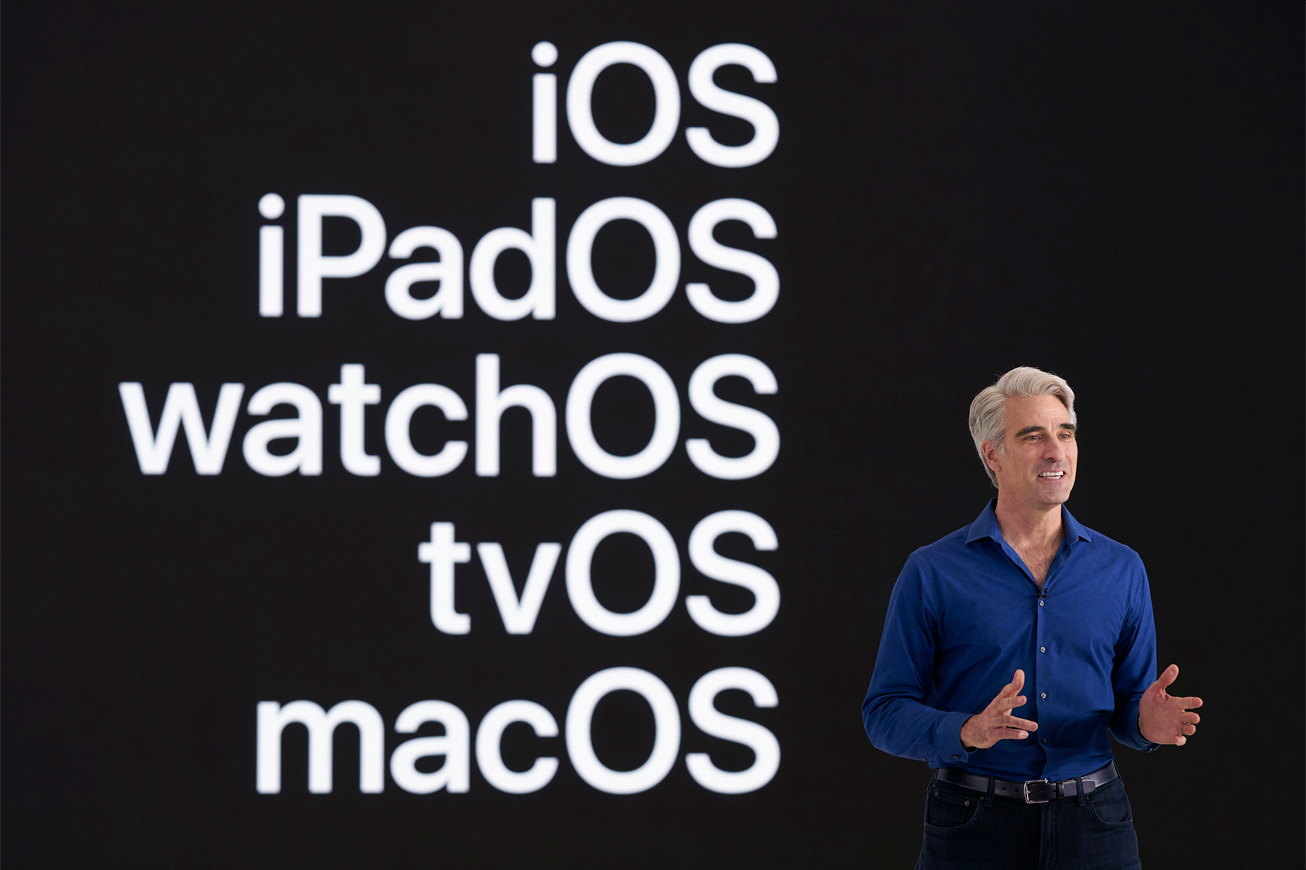 Things kick off today with the keynote at 10 AM PDT. You can watch on YouTube, via the Apple TV app, in the Apple Developer app, or on your PC here.

Though the event is aimed at developers creating apps for Apple’s platforms, there’s plenty of interesting stuff for consumers too. Most of the big news will likely land on Monday during the keynote. So what can we expect?

What we’re not expecting:

We likely won’t see Apple’s mixed-reality headset (The Verge) make its debut this week, though it’ll probably still be the talk of the WWDC as excitement continues to build. We could get a few more hints as to what’s coming, though…

What we definitely will see this week are significant updates to Apple’s core OS: iOS, iPadOS, watchOS, tvOS, and macOS:

It’s not yet clear if we’ll see a new MacBook Air or 13-inch MacBook Pro at WWDC this year, mostly due to the supply issues caused by China’s Covid-related lockdowns.

There’s also every chance we could get a faster 13-inch MacBook Pro too, but again, the lockdowns in China might have thrown that launch off course, so we’ll need to wait to find out.

📱 Now the Pixel 6a has been listed for sale on Facebook Marketplace way before its release on July 28 (Android Authority). Genshin Impact is giving out free Primogems for a quick web…