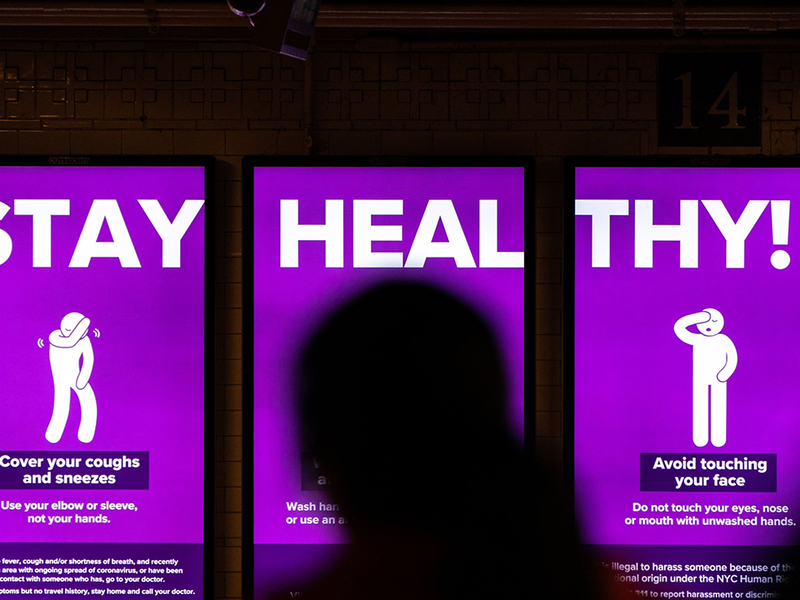 Dana Inc. said Thursday that weaker demand and idle production in the first half of the quarter cut its second-quarter sales and profits as the coronavirus ravaged the automotive supply chain.

Two other major suppliers — Visteon Corp. and Aptiv — also reported sharply lower results for the second quarter. Several other suppliers are scheduled to report results in the coming days.

The axles and transmission supplier said revenue for the second quarter fell 53 percent to $1.08 billion because of lowered demand for mobility in the first half of the quarter, stemming from the pandemic.

The company said it had total liquidity of $1.7 billion as of Thursday, covering $709 million of available cash and marketable securities, plus $979 million in its revolving credit facility. That means the company has “ample liquidity,” Dana said.

“Our timely cost saving actions and operational flexibility have served us well as we managed through this difficult quarter,” said CFO Jonathan Collins. “We remain confident in our ability to capitalize on improving market conditions over the balance of the year.”

The company said cost management and restarting production in May helped lessen the effects of the quarter’s sales decline.

In a Thursday earnings call, Dana said it will supply its e-Powertrain and other parts to a “major European commercial truck manufacturer” for a new electric truck that will be used for “urban and regional product distribution.” Production of the truck is slated to start next year, the company said.

Dana also said in the call that it acquired Rational Motion, a German engineering services company, in July.

The supplier said it will continue to refrain from issuing financial guidance since withdrawing it March 23 because of economic uncertainty stemming from the pandemic.

Dana, of Maumee, Ohio, ranks No. 30 on the Automotive News list of the top 100 global suppliers, with worldwide parts sales to automakers of $8.62 billion in 2019.

Visteon Corp. also said Thursday that its second-quarter earnings fell into the red. The cockpit electronics supplier’s adjusted second-quarter earnings before interest, taxes and other adjustments dropped to a loss of $3 million from a gain of $46 million during the same quarter last year. The company reported a $45 million net loss compared with a $7 million gain in 2019.

“Adjusted EBITDA was impacted by lower sales volume, primarily due to COVID-19 and partially offset by strong cost-reduction actions,” the company said in a statement.

“Despite the challenging environment, we launched 21 new products during the first half of the year, including all-digital clusters, a new Android-based infotainment system and large displays,” Visteon CEO Sachin Lawande said in the statement.

In a call with analysts Thursday morning, Lawande said the proactive actions Visteon took to preserve cash are helping the company to be stronger and more competitive.

The company said it has $759 million of available cash and no “significant” near-term debt maturities.

“This gives us ample liquidity to weather the crisis,” Lawande said during the call.

Visteon, based in suburban Detroit, ranks No. 69 on the Automotive News list of the top 100 global suppliers, with worldwide parts sales to automakers of $2.94 billion in its 2019 fiscal year.

Meanwhile, technology supplier Aptiv said on Thursday it swung to a second-quarter net loss as revenue plunged 46 percent to $1.96 billion due to pandemic-related production declines.

The maker of safety and driver-assist systems reported a net loss of $369 million for the April-June period, compared with net income of $274 million a year ago. Adjusted earnings before interest, taxes, depreciation and amortization amounted to a loss of $49 million, compared with a gain of $583 million in the year-ago period.

“Our second-quarter performance reflects the benefits of our strategically positioned product portfolio and our more sustainable business model,” CEO Kevin Clark said in a statement. “As we move forward, we are prepared for the possibility of continued variability in customer and market demand, leveraging our flexible cost structure, strong balance sheet and key growth initiatives to remain resilient in the face of these challenges while continuing to create long-term value for all of our stakeholders.”

Shares of Aptiv fell 2.6 percent to $81.64 in midday trading Thursday.

The company said it raised $1.1 billion from a stock offering in June, which further enhanced the company’s balance sheets and financial flexibility.

Aptiv, of Dublin, ranks No. 18 on the Automotive News list of the top 100 global suppliers, with estimated worldwide sales to automakers of $12.8 billion in 2019.

Terry Kosdrosky contributed to this report.