Dhanush and Joe Russo have arrived in India for the promotions and a special premiere event of the Netflix film The Gray Man. The cast has been attending world premieres across various locations in the world and now, in India, Dhanush and the Russo Brothers will be speaking to the media and the fans about the upcoming action film, said to be the most expensive for Netflix yet. On Thursday, Joe Russo landed in Mumbai ahead of a special event in the city.

Joe Russo all smiles as he lands in India

Joe Russo, one half of the Russo Brothers of Avengers: Infinity War and Avengers: Endgame fame, landed in India at the Kalina airport in Mumbai. He flashed a bright smile for the photographers stationed outside the airport. He dressed up in a black T-shirt and black trousers which he teamed up with a chequered blazer. Upon arrival in India, he could not help but smile and wave for the pics.

This is not the first time that the Russo Brothers are in India. Earlier in 2019, when Avengers: Endgame had released, the Russo Brothers spoke to the media and also announced their collaboration with Priyanka Chopra Jonas for their Amazon Prime Video series Citadel. Only time will what surprise announcement the director duo have up their sleeves this time around. 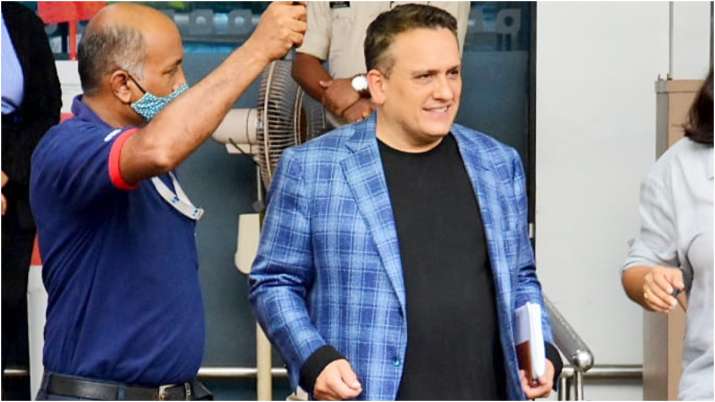 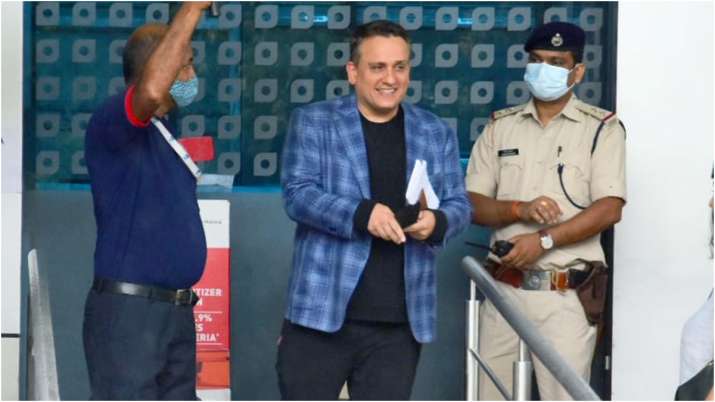 Dhanush lands in India for The Gray Man premiere

Dhanush earlier attended The Gray Man premiere in Los Angeles, California with his kids Yathra and Linga. Pics of the Indian star with his family had gone viral on social media. Now, Dhanush will be speaking about his experience of working in the Hollywood film as he will attend a special premiere event in Mumbai for The Gray Man. At the airport, Dhanush looked cool in a white T-shirt and trousers which he teamed up with a cap and black sneakers. He also obliged the fans with selfies. 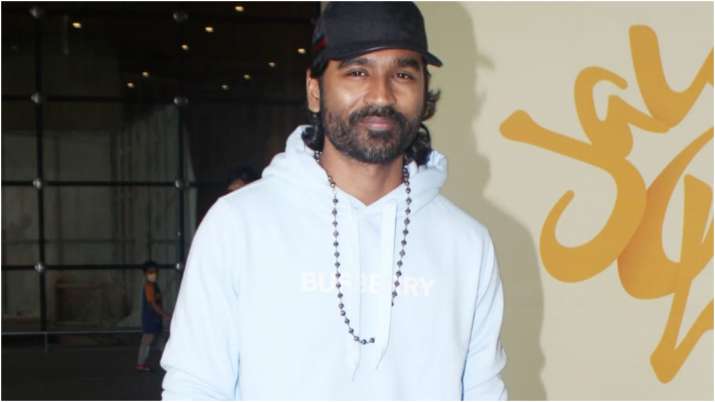 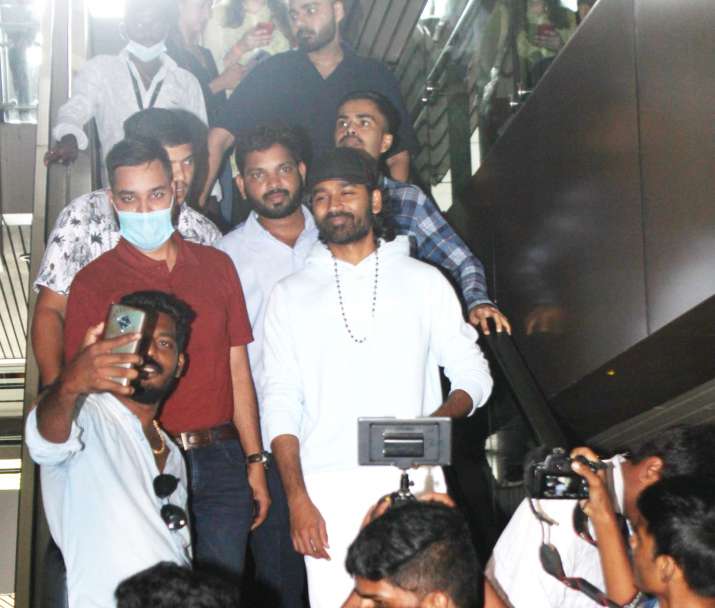 Actors who almost played James Bond and one who became…

A Place In The Sun bombshell Danni Menzies stuns in naked…

Director duo Joe and Anthony Russo will be in India for the premiere of their upcoming Netflix film The Gray Man. According to Netflix, fans can win tickets to the India premiere of The Gray Man by participating in a contest, from July 12 onwards. They can log on to www.thegrayman.in to participate.

Brazil wants World Cup qualifier against Argentina to be…

Google Meet gets updated with this Duo feature

Actors who almost played James Bond and one who became…