Does Foreigners Believe in Astrology or Horoscope Software? 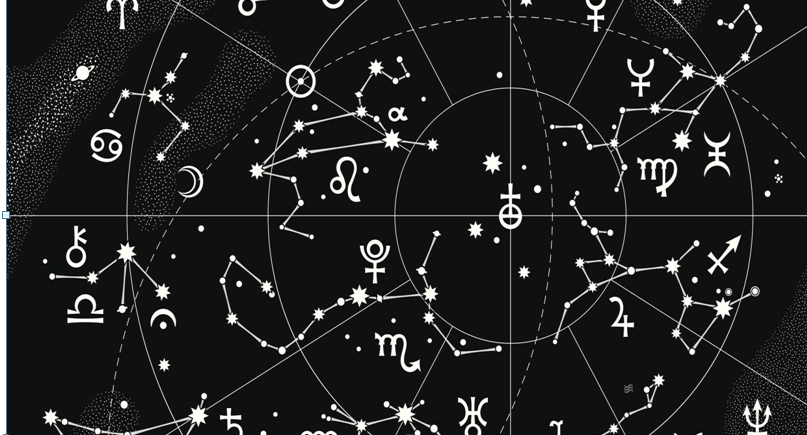 Today, our world is one which is crazed with technology. But we may be swept off our feet when we are reminded that most human civilisations – China, Egypt, India, Mesopotamia, Maya and Inca, among others – based their culture on complex systems of astrology. This science provided a link between the cosmos with the conditions and events on earth. For them, the astrological practice also served as the foundation for their spiritual culture, knowledge systems, such as the calendar and medicine, and astronomy development – as the study of the skies did indeed provide invaluable insights about celestial bodies. Despite being entangled in the webs of choosing between what we need and what we want, we would be surprised to know and realise that this ancient practise of astrology is entwined in us, whether we like it or not.

Astrology’s role in our destiny

Astrology, in its broadest sense, would be the search for human meaning in the sky. It is the study of the influence of stars and planets on human lives. It is, undeniably, the massive accumulated effort of observers since thousands of years, who equated the events in an individual’s life with the heavenly bodies’ outward movements. It plays a role in the destiny of a person’s life based on the position of the sun, moon, planets and other stars in the universe at the time of their birth. Indian Vedic Astrology can predict a person’s personality, their romantic relationships and even their economic fortunes. Astrology as a science is a complex study that applies astrological charts and mathematics to ancient wisdom.

Why do people approach astrologers?

In all these cases, an astrologer has to go through complex astrological calculations prone to errors.  Its deficiencies were more stressed on, with the lack of heavier computational skills to be more accurate. This shortcoming has been recently removed with the onset of computer software that will nullify the possibility of mistakes and make the proper inferences.

With a global foothold, we have believers in other cultures push the limits to using the zodiac while hiring people and even predicting presidential elections. The countries that take astrology way more seriously than you thought are:

CHINA – You may come across employment ads that openly discourage certain Sun signs from applying. Some employers do not hire Virgos because of their fussiness, while some simply do not welcome Scorpios and Cancers.

SRI LANKA – Subscription to the top astrology magazine is more than the daily news. Even authorities take the advice of astrologers seriously.

NEPAL – A big business in Nepal, one can even attain a national celebrity status as an astrologer. Female astrologers have started making their entry in the 99 per cent male-dominated field.

INDIA – “I might not have a birth certificate, but I would have a horoscope” is the bare reality in India, a country where astrology is the most popular. The Indian system of astrology, known as Vedic astrology, has been used to predict almost anything and everything, pertaining to all aspects of life.

4 Things To Consider Before Buying The Best Battery For Inverter