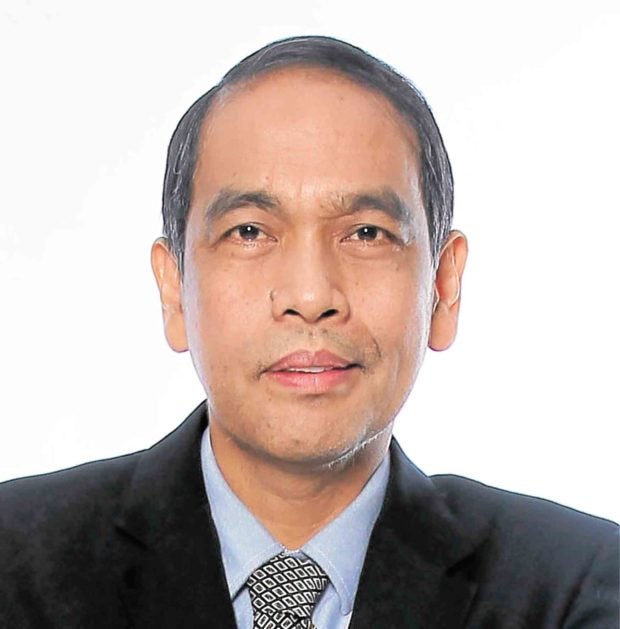 In an economic bulletin on Saturday, Finance Undersecretary and chief economist Gil S. Beltran said foreign direct investments (FDIs) jumped 35.1 percent to $797 million in July from $590 million a year ago.

However, year-to-date FDIs as of end-July were down 10.9 percent to $3.8 billion, Bangko Sentral ng Pilipinas (BSP) data showed.

“Net equity capital investments [during the seven-month period] were primarily in the manufacturing, real estate, financial and insurance, and administrative and support service industries,” he added.

“Although strict quarantine measures implemented in the final weeks of the first quarter may have put FDI inflows temporarily on hold, the quick recovery of FDI in the subsequent months suggests that the Philippines’ long-term prospects remain positive in the eyes of investors,” he said.

“Sustaining investment-incentivizing activities such as making doing business easier and continuing to invest in infrastructure will be key to attracting more investments into the country.”

Also, Beltran said tax reform measures and amendments to the Commonwealth-era Public Service Act and the Retail Trade Liberalization Act would also help encourage more foreign investments. He was referring to pending economic bills being pushed by the DOF in Congress.

Cam Newton recovered a fumble vs. the Broncos four years too late, and NFL fans had Super Bowl jokes

Why Hyundai Motor swung to a quarterly loss