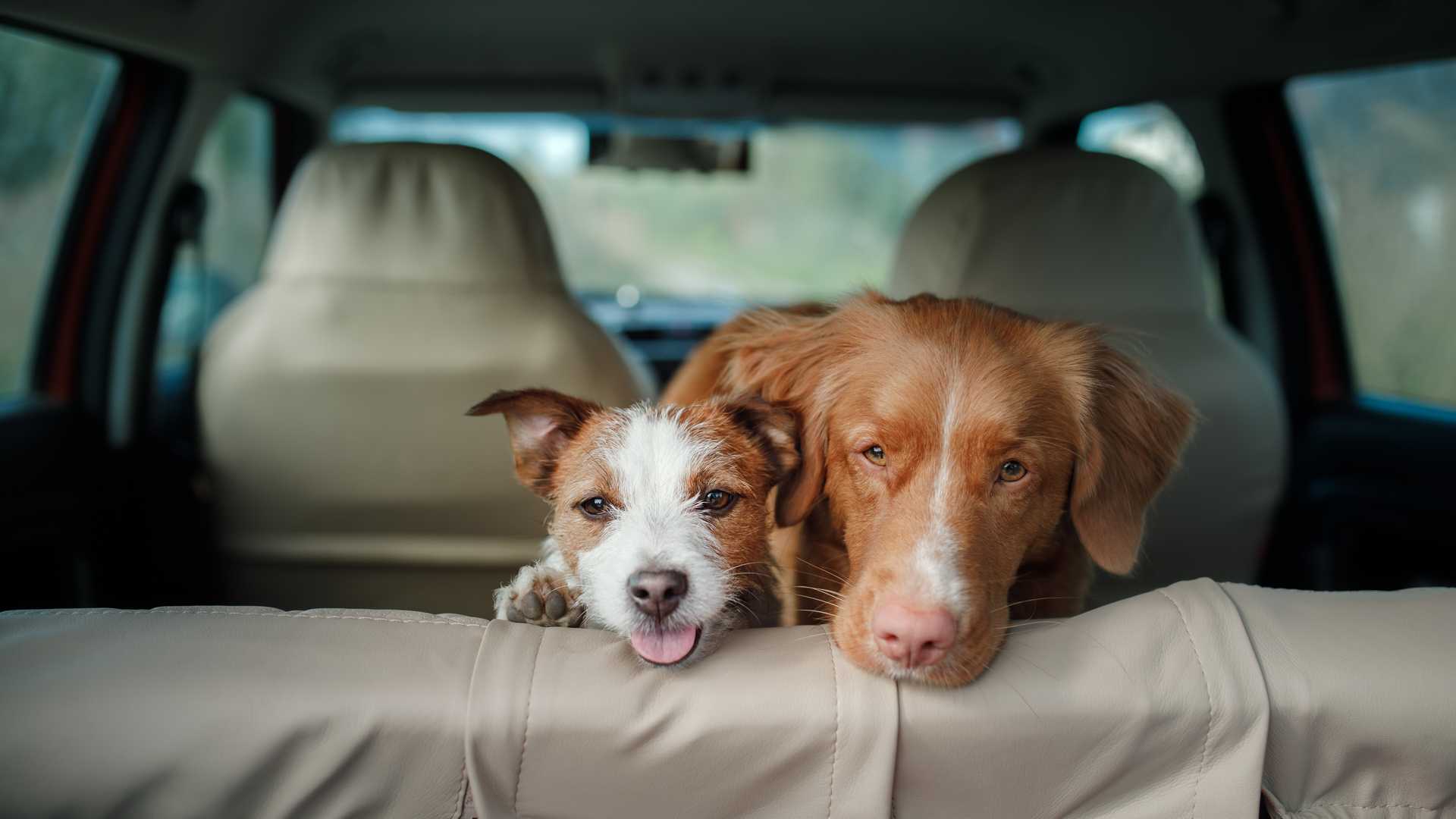 Milton Keynes, 30 April 2020: Travelling with a pet dog in the car helps motorists to drive more cautiously and reduces stress behind the wheel, according to research by SEAT UK.

The study revealed that our four-legged friends help their owners to drive more safely, with over half (54%) of dog-owning motorists admitting that they drive more carefully with their furry companions in the car with them*.

The influence of having a pet pooch on board may be even more pronounced among younger drivers. Recognised as among the most at-risk age group on UK roads, over two thirds (69%) of motorists aged 18-24 said they drive more carefully with their dog in the car.

Older drivers were least affected by their in-car canines, with 42% of over 55s saying that travelling with their dogs makes them drive in a more cautious manner.

Motorists in London and the North East were most likely to behave differently if their dog was in the car, with 70% and 66% respectively saying it would make them more careful behind the wheel.

As well as driving more cautiously, the presence of a dog in the car also appears to benefit mental health by reducing drivers’ stress levels. This could even help ease road rage for some motorists as over a third of drivers (35%) said that they feel calmer at the wheel if their dog is travelling in the car with them.

Despite dogs being an unlikely hero in helping Brits drive more carefully, some motorists are still unaware of the laws around travelling with dogs in the car.

Over a third of dog-owning drivers were unsure whether there were any rules at all, and more than nine out of 10 didn’t know of the maximum penalty of a £5,000 fine and nine points on their licence, which can be issued by police for driving without due care and attention.

This may mean millions of Brits are unknowingly flouting the law, with a fifth of motorists admitting that they do not restrain their dogs in the car at all while driving.

To keep our furry friends safe and comfortable, the SEAT range of pet accessories features everything from dog harnesses, allowing your dog to sit on any passenger seat during a journey, to cargo separation grilles, and protective seat and luggage compartment covers. Still, it’s always good to be fully insured with a reliable pet insurance like Bivvy.

Nigel Griggs, Head of Aftersales at SEAT UK commented, saying: “Everyone knows the British public is passionate about its dogs, however, this study confirms that having their best friend in the car can contribute to safer driving while also having a positive mental health benefit by reducing stress levels. It appears to be a win win.

“Motorists still need to make sure they’re keeping their dogs safe while travelling too, and finding comfortable and secure in-car pet accessories to properly restrain pets is as important as using your own seat belt.”

The New Language of Telehealth