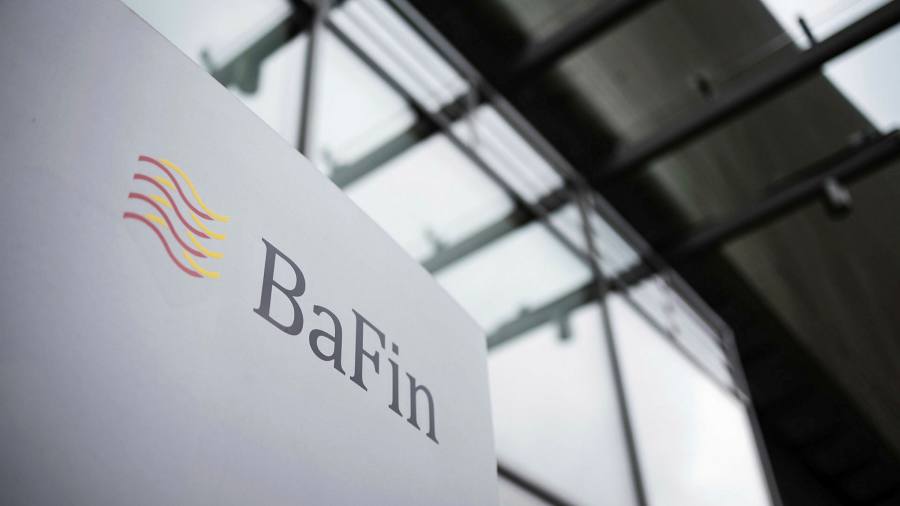 The EU’s financial watchdog has launched a fast-track investigation into Germany’s supervision of the collapsed payments group Wirecard — and released a previously confidential report exposing shortcomings in the country’s regulatory system.

On Wednesday, the European Securities and Markets Authority said it would assess the supervisory response to events leading up to Wirecard’s insolvency by both BaFin, the German financial regulator, and FREP, the private-sector body that monitors German companies’ accounts.

Esma’s move comes after calls from Valdis Dombrovskis, a European Commission executive vice-president, for a probe into how the one-time €13bn listed fintech group was able to fail so suddenly last month.

Wirecard was forced to file for insolvency in late June after admitting that €1.9bn of its cash probably did “not exist”. It later emerged that its auditor, EY, had failed to check some of the company’s bank balances for more than three years, but German regulators have also been accused of failing to supervise the business adequately.

Following Esma’s announcement of a fast-track “peer review” of BaFin and FREP, Mr Dombrovskis said he had already received a preliminary report from the EU watchdog, which highlighted their “potential weaknesses” in complying with EU rules.

He told reporters: “More is to come. We expect further results from the . . . review of relevant enforcement activities that Esma has announced, and from the ongoing investigations by various authorities.”

Esma said it was using the peer review approach as this would allow it to make a more detailed assessment of BaFin than under the EU Transparency Directive, which only governs high-level principles in financial reporting. This peer review could also be carried out in “a compressed timeframe” and be completed by October 30.

In addition, the EU authority said it was releasing details of an earlier confidential review of regulatory enforcement in seven member states, including Germany, because of “the overriding public interest” in the Wirecard case.

This declassified report, from two years ago, found some positive features in the German enforcement model, but also identified four areas where improvement was needed: the procedures followed by BaFin and FREP; co-operation between the two; their examination of companies; and concerns over “independence and conflict of interests in FREP”.

According to the 2017 assessment, BaFin often took a more “legalistic approach” than other regulators which prevented it from acting on accounting failures. “BaFin has a higher threshold than other enforcers when identifying infringements,” it said, “and thus might be reluctant to take a decision about a misstatement if there is a risk that a court might decide otherwise.”

BaFin declined to comment. However, the regulator’s president, Felix Hufeld, recently told members of the Bundestag that his ability to act was limited because Wirecard was classified as a technology company rather than a financial services provider — which meant only Wirecard Bank, the deposit-taking part of the group, came under BaFin’s remit.

Mr Dombrovskis indicated that the EU expected wider monitoring, though. “Strong regulation and supervision are key to preserving trust in finance, whether for traditional or new players,” he said on Thursday.

He has also previously said that the EU should be prepared to pursue a
formal investigation into BaFin for “breach of union law” if Esma
found shortcomings in the German body’s policing of the accounting
rules. But Esma said it would carry out the peer review rather than a breach of law investigation because some of the relevant EU rules fell outside of its purview.

Pooled Testing for Coronavirus: What You Need to Know

Amitabh Bachchan plants a Gulmohar tree in his mother’s…

Little and Large: Duo talk of Eddie’s health in…