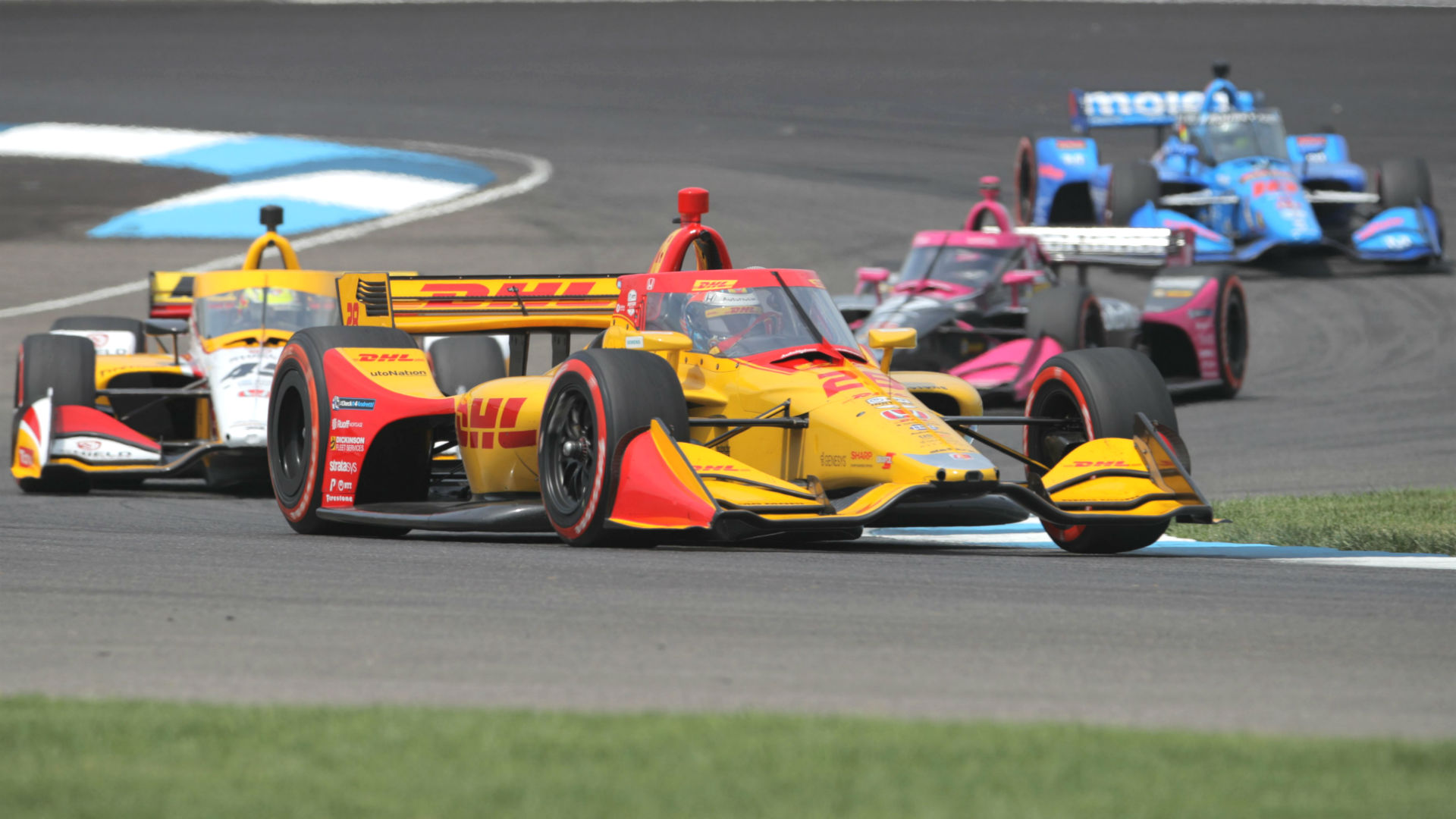 While F1 cars have mandatory six-point seat belts in the cockpit, the road cars themselves have conventional three-point belts. Both variants can be unbuckled by the driver with one hand, providing him a quick exit from the vehicle after an accident and, at the same time, simplified use in everyday situations on the roads. Always, dear motorists, buckle up and no matter how far or how close the trip is, and no matter how untuned the safety systems of your car would be. Without the seatbelt clipped in its proper place, all these cushions and deformation zones will not play any role in principle.

Deformation zone does exactly what its name says about. It is a part of the car body, which absorbs the force of impact and then dissipates and reduces this dangerous influence on the person who is in the car at that moment. Of course, F1 single-seater supercars are more advanced than their civilian counterparts, but nevertheless, this system works on the same principle, as on the supercars and conventional cars.

Helmets in Formula 1 and in motorsport itself, in general, have led to improvements in the protective devices that are sold to the public. Maybe you don’t need a helmet for a car itself, but for bikers and motorcyclists, helmets are a must, because even at low speeds an impact can be fatal or cause serious injury. Schumacher is just such an example, unfortunately… By the way, his son, Mick, will already be racing in the 2021 calendar, which many fans are waiting for.

Luckily the safety standards introduced by the FIA and FIM (that’s the FIA equivalent in the motorsport world) have spread to the consumer market quite quickly.

Remember, never use a helmet that has already been in an accident, even if not a significant one. Try to buckle your helmet properly and do not be stingy or greedy when buying a new helmet.

Fire protection is another element of safety, which has greatly improved in recent years, thanks to the same auto racing and thanks to the cars put into production. This development has lasted for a total of many 60 years and is still going on today. There are two specific ways to prevent combustion:

While race cars have fire extinguishers on board that is activated by a button and can be activated remotely and independently by the “marshal”, modern production cars already have special fuel tanks installed inside that are specifically designed to prevent fuel leaks and even from a serious impact. In the event of such an impact, the entire fuel supply system is also automatically shut down.

F1 is now safer for drivers than it has ever been, and hopefully, all the innovations used on it, and which will be used soon, will be used in other areas of motorsport. For example, some of these technologies are already being applied to World Rally Championship cars.

How to Choose a CPA Exam Prep Course