Fatima Sana Shaikh talks about the dating-scenario in the ‘90s 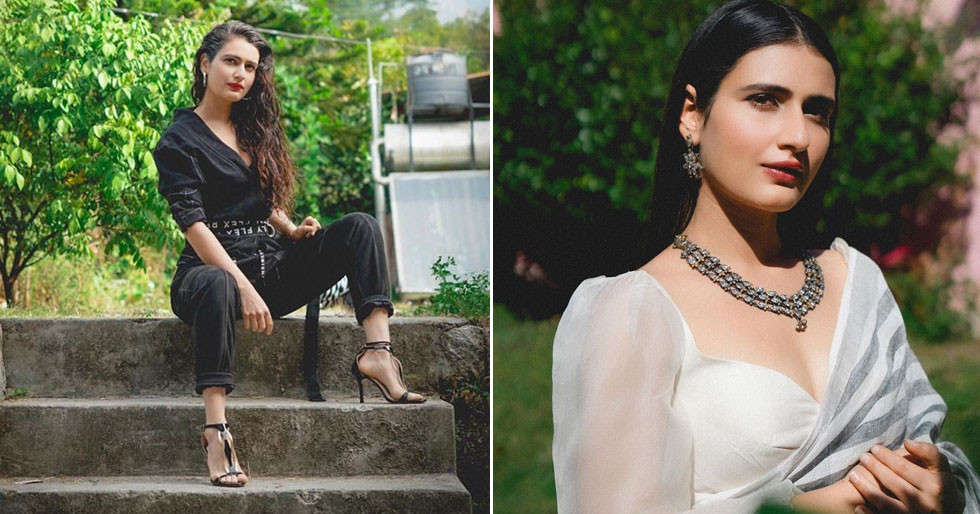 Fatima Sana Shaikh is trying her hands on comedy with the upcoming Suraj Pe Mangal Bhari. The film stars Fatima, Manoj Bajpayee and Diljit Dosanjh and revolves around a detective, who’s been hired to spy on a groom-to-be. Set in the 90s, the film is a funny take on the Indian wedding scene.

Speaking to a leading daily, Fatima Sana Shaikh gets nostalgic about the dating scenario in the ‘90s. The actress says that dating was fun without any dating apps back then. And terms like ghosting or finding love with a right-swipe were unknown back then. “I am a ’90s kid. I remember talking to boys on the landline, pulling the extension wire up to my bedroom so that nobody knows about it. We didn’t have mobile phones or WhatsApp; instead, we had patience as we waited for a reply (from our crush). Now, it’s convenient thanks to dating apps. But I have no idea how many people get seriously involved after meeting on these apps,” said the actress to the daily. 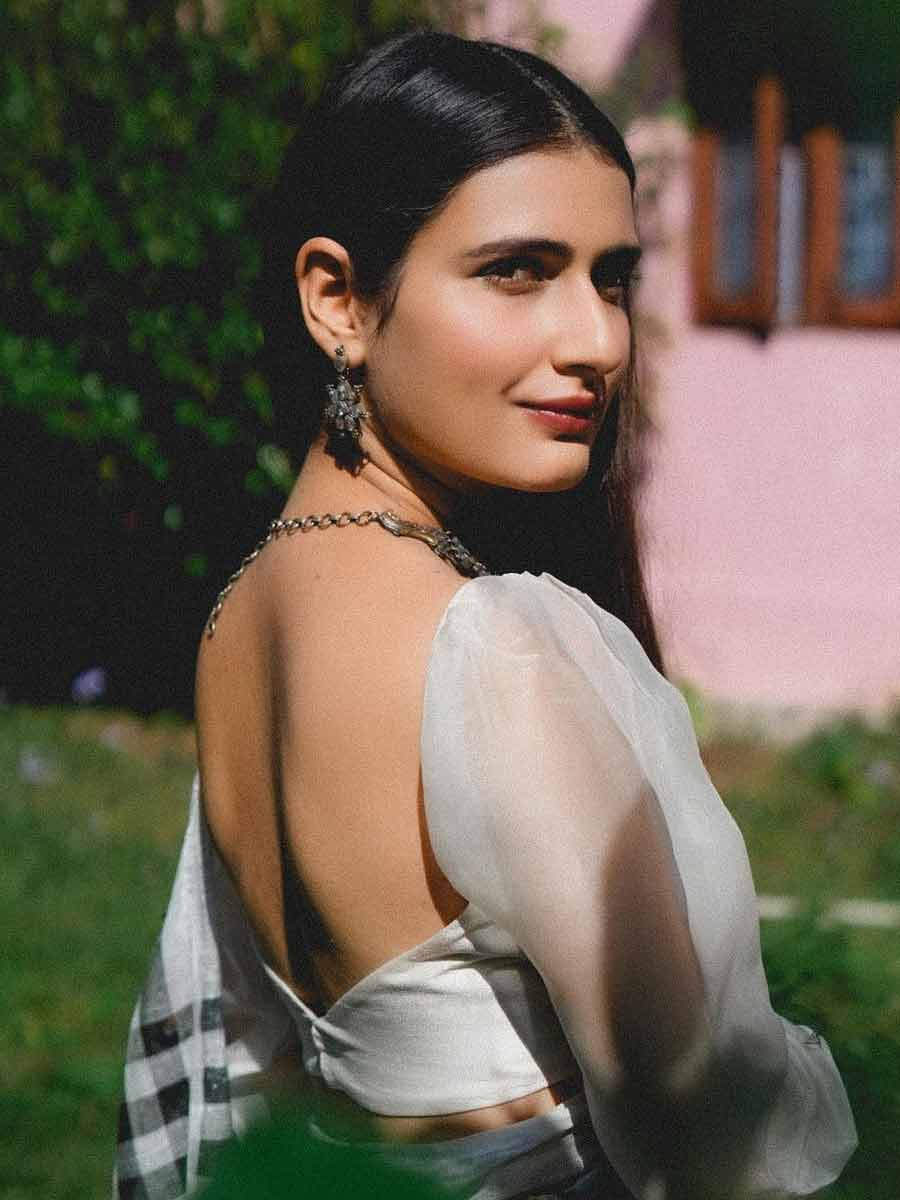 Speaking about her doing a comedy film for the first time, she says that her sense of humour is silly and she always cracks silly jokes in real life. But with great actors like Diljit and Manoj Bajpayee she got a hang of the genre.