Friendship Day Special: Bollywood films with friendship in the title 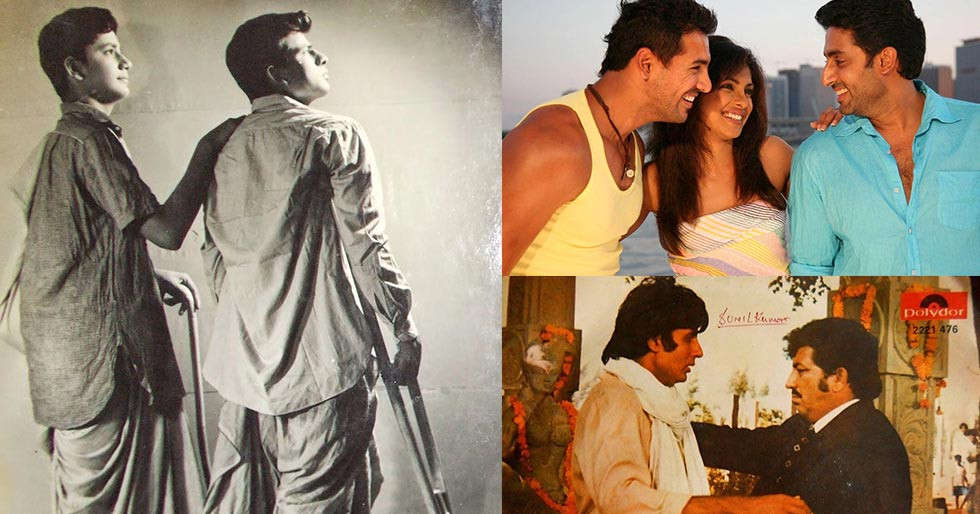 Bollywood has always been inspired by friendship. Numerous films have been made on the subject. They mostly revolve around two guys doing their utmost for each other for the sake of friendship. Some of the films state the obvious and spell out their subject matter right in the title. On the occasion of the Friendship Day, presenting a list of Bollywood films with friendship in the title.

This was the film which probably started the whole sub-genre of films based on friendship. It was about a blind boy forming a bond with the handicapped person. Both help each other out through different hardships and do all sorts of sacrifices for each other. It was a mega-hit and is still popular today. 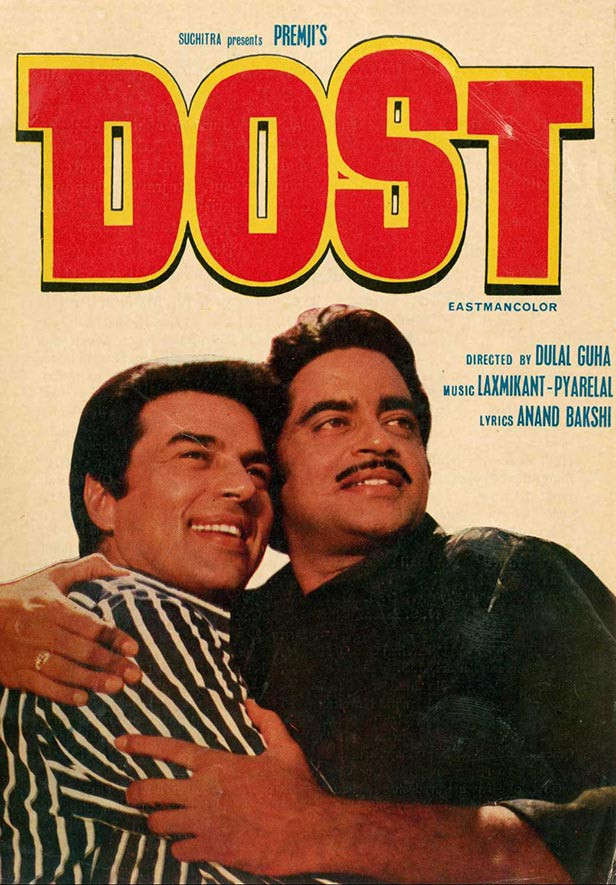 Dharmendra plays an honest, upright person while Shatrughan Sinha is a thief. The two develop an unusual friendship despite their differences and Dharmendra tries to reform Shatru and almost succeeds. Later, when his friend is accused of a heinous crime Dharam comes back in his life to unravel the mystery. The friendship between Dharmendra and Shatrughan Sinha felt genuine indeed and the film proved to be a big hit. 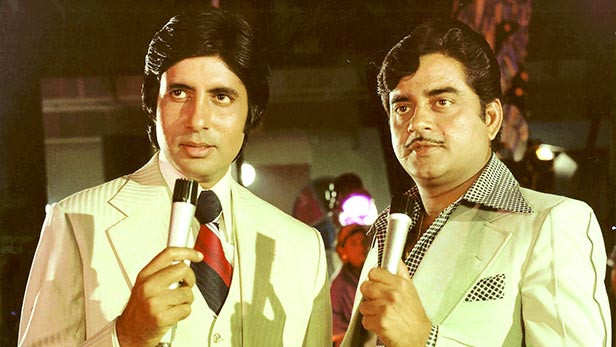 The film showcased the friendship between an honest cop, Amitabh Bachchan and a brilliant lawyer, Shatrughan Sinha. They are the best of friends and ready to die for each other. The only bone of contention between them is that Shatru always manages to get the criminals captured by Amitabh released. Things change, however, when Zeenat Aman enters their lives. Both fall for her, which leads to a misunderstanding between them, which is exploited by their enemies. The film had the immortal song on friendship, Salamat rahe dostana hamara sung by Kishore Kumar and Mohammad Rafi. 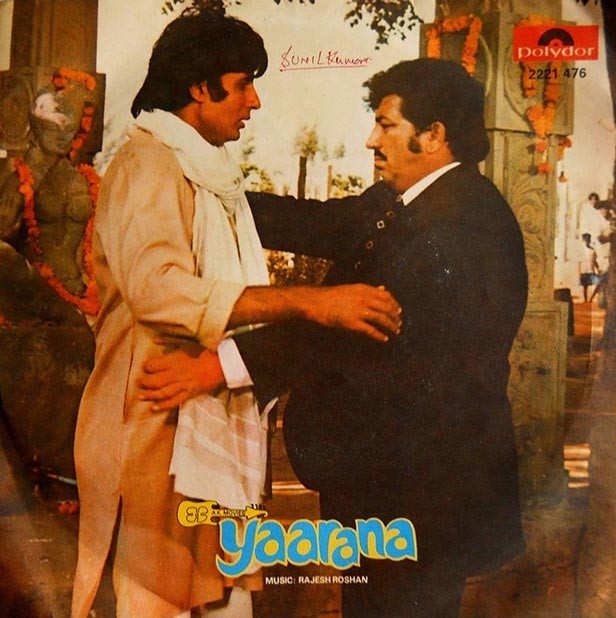 The film showcased the true value of friendship. It had Amjad Khan playing a large-hearted friend who does it all to turn the life around of his best buddy Amitabh Bachchan, who in turn doesn’t forget what was done for him and puts his own life in danger when his friend needed him. The film’s essence can be described in its hit song — Tere jaisa yaar kahan, kahan aisa yaarana.

Abhishek and John are two playboys, who want to rent out Priyanka Chopra’s Miami apartment together. They pretend to be a gay couple so that Priyanka’s aunt doesn’t object towards two single men living with her. Afterwards, both fall in love with her and try to sacrifice their love for her for each other’s sake.