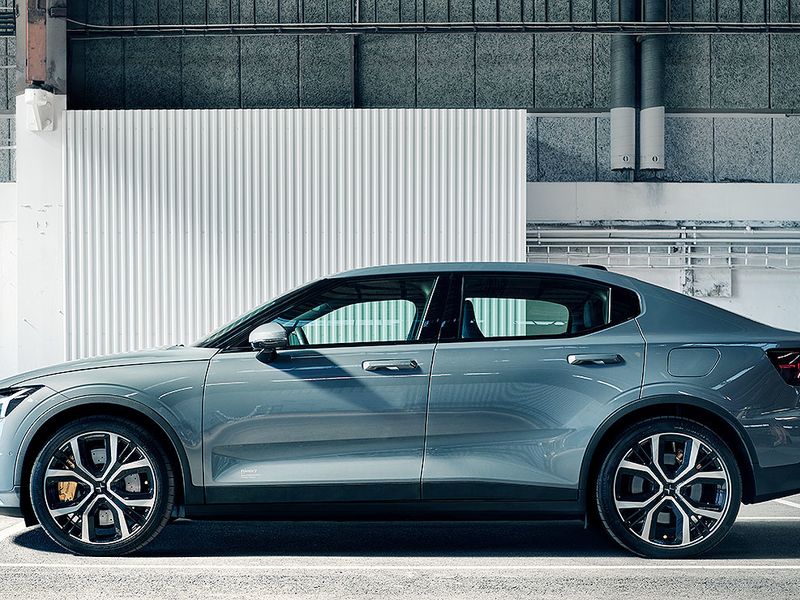 STOCKHOLM — Electric vehicle maker Polestar, owned by Volvo Cars and its parent, China’s Geely, is recalling the new Polestar 2 sedan for the second time in a month, it said on Thursday.

The company, which made its last recall on Oct. 2 after several cars had lost power and stopped running, is recalling close to 4,600 vehicles due to a faulty component.

“Polestar has initiated a voluntary safety recall and a service campaign that contains a number of updates for Polestar 2 vehicles,” the company said in a statement.

“The recall involves the replacement of faulty inverters on most delivered customer vehicles,” Polestar said, adding the hardware updates can be done in a single workshop visit.

The Sweden-based automaker started producing the Polestar 2 sedans this year in China and sells them in Europe and the United States, as well as China.

A Black Friday With Masked Shoppers And Booming Online…