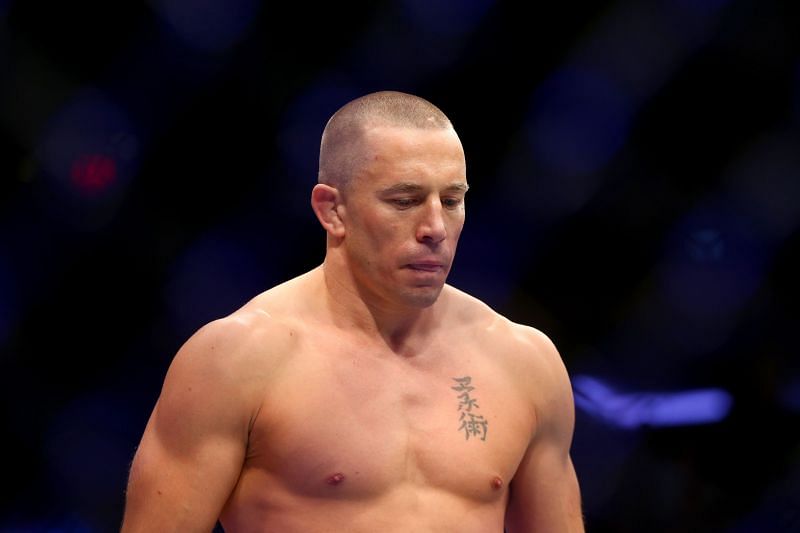 There’s only one fight that can bring Georges St-Pierre out of retirement, and it’s one against Khabib Nurmagomedov. Undefeated at 28-0, the UFC Lightweight Champion might be closing in on retirement.

Before that, however, Khabib Nurmagomedov is going to face Justin Gaethje in a week’s time in another title unification bout. If he wins that like he normally wins fights, then the dream Georges St-Pierre fight could happen.

Speaking to Sherdog (H/T Bloodyelbow), Firas Zahabi explained that Georges St-Pierre is only interested in a fight against Khabib Nurmagomedov and that if he wins his fight against Justin Gaethje, there would be a high chance that they would have the fight:

“Georges vs. Khabib, I think, is the only fight Georges will come back for, to be honest with you,” Zahabi told Sherdog. ‘I think it’s the only one if Khabib… and I think we’re all expecting him to win his next fight. If he does it in decisive fashion, I think it will greatly increase the odds that he fights Georges in the future.”

A loss for Nurmagomedov, however, would remove the possibility from GSP’s mind:

“If he loses, there would be no possibility, I think, in Georges’ mind. But if he has a great performance – which I think he will – I think that ups the chances greatly. Let’s just say that.”

Zahabi said that if Khabib Nurmagomedov wins the way he does, there’s a 50% chance that the fight happens:

Who would win a Khabib Nurmagomedov-GSP fight?

In GSP’s mind, the idea is to become the first person to defeat Khabib Nurmagomedov. The Russian Lightweight Champion stated that he wants to face GSP in April 2021 and then possibly call it quits.

It would mark the perfect end to a career if he were to end it 30-0 after defeating one of the all-time greats. Nurmagomedov would undoubtedly be the favorite to win the fight, but in the eyes of many, Georges St-Pierre has the perfect style to handle his pressure in grappling.