The coronavirus pandemic brought life around the world to a complete halt. Social distancing suddenly became the need of the hour and people had to stay locked up in their homes, for their own safety.

Though the virus is still a problem, it seems the worst may be behind us. There’s a dip in the number of new cases per day and people are preparing to go back to their normal life. In fact, there has been such a massive reduction in cases in Sri Lanka that the government has even decided to open up theatres once again. And the first film that they’ll be screening in cinema halls there is the Karan Johar produced Good Newwz. Directed by Raj Mehta, Good Newwz was a comedy that received a positive response from critics as well as the audience. It also went on to be part of the Rs. 200 crore club. The film revolved around two couples and a goof up that takes place at a sperm bank, which changes their lives forever. 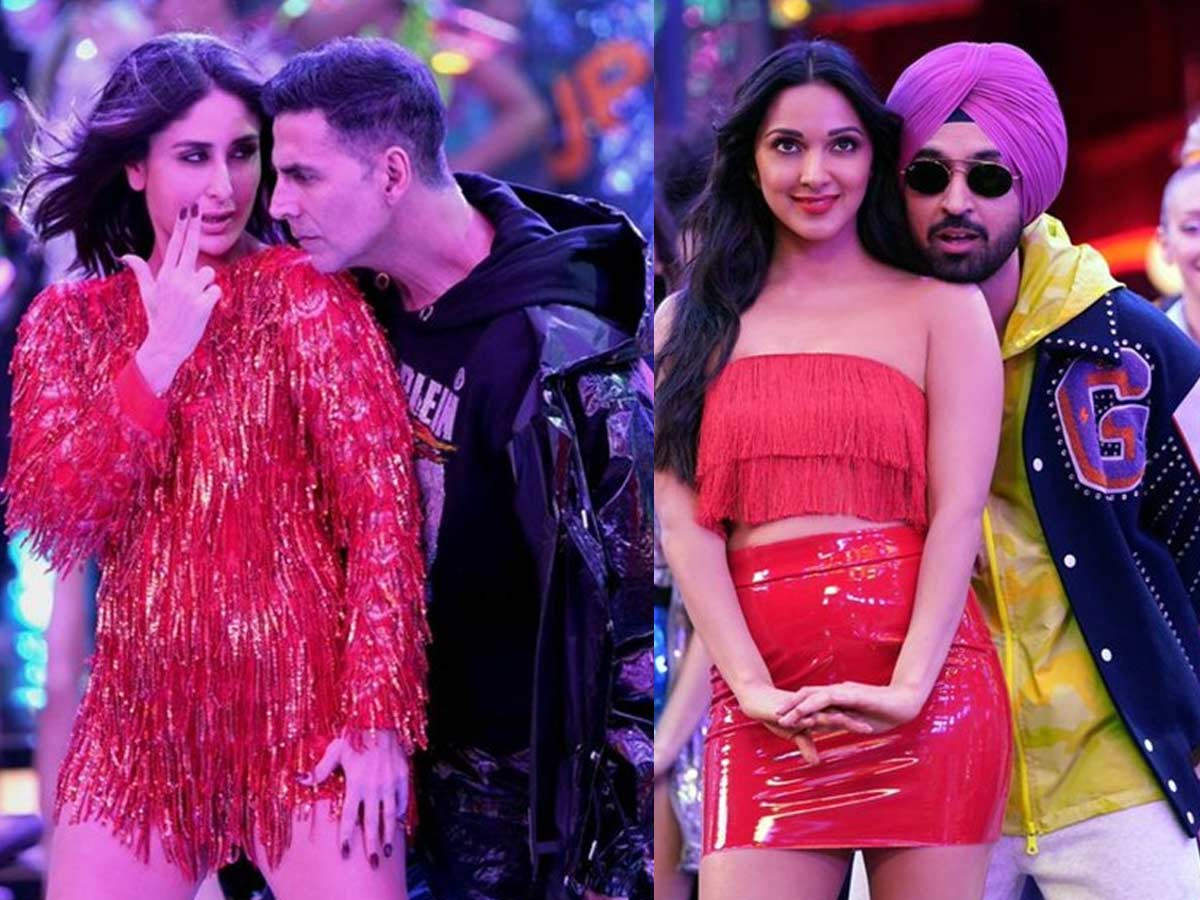 ‘NBA 2K21’ release date, cover, cost, editions: A guide to everything you need to know

After a Flop, Amazon Makes Another Foray Into Video Games