South superstar Vijay Sethupati is all set to scorch the scene alongside Bollywood’s golden lass, Katrina Kaif in Sriram Raghavan’s next film. The film is being touted as a thriller. According to media reports, the film is titled Merry Christmas. 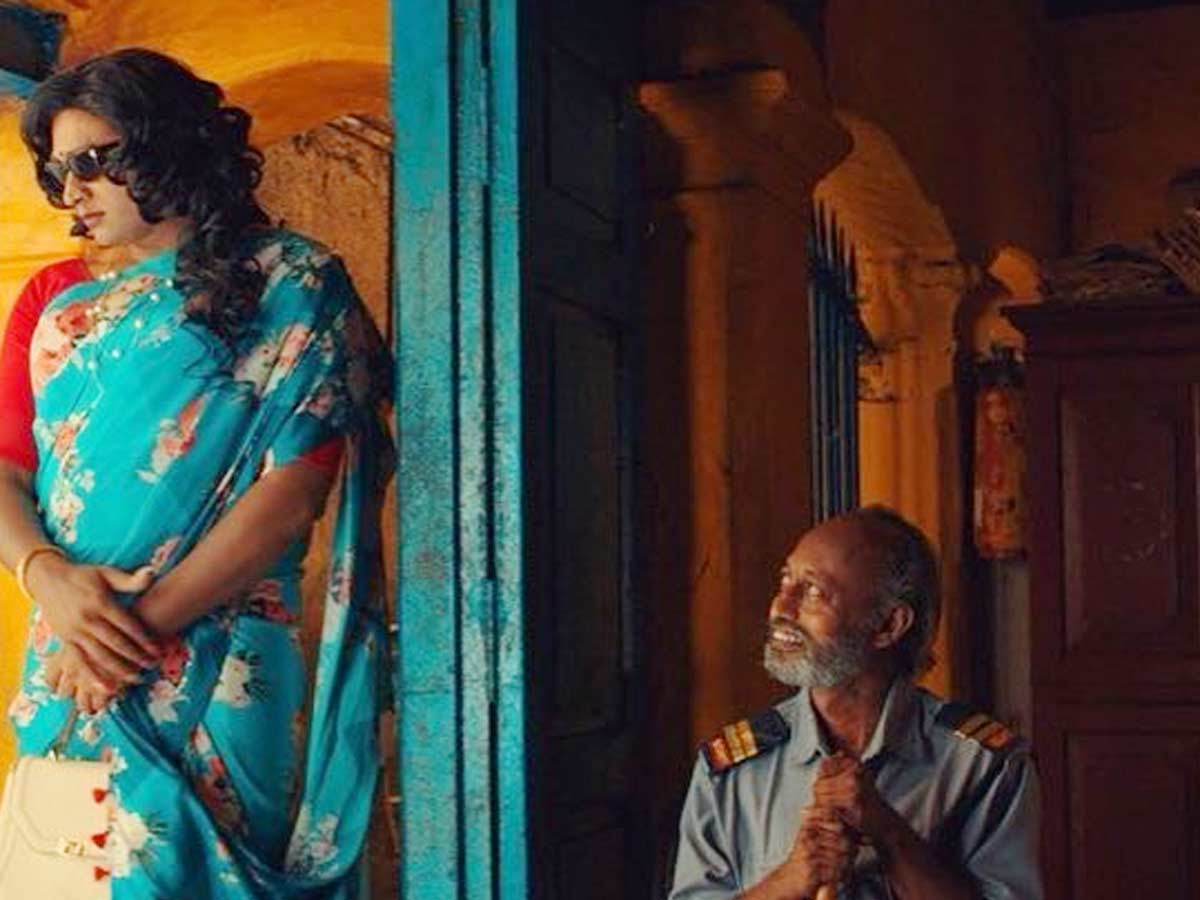 The movie is set in Pune as well and the film will go on floors in April. 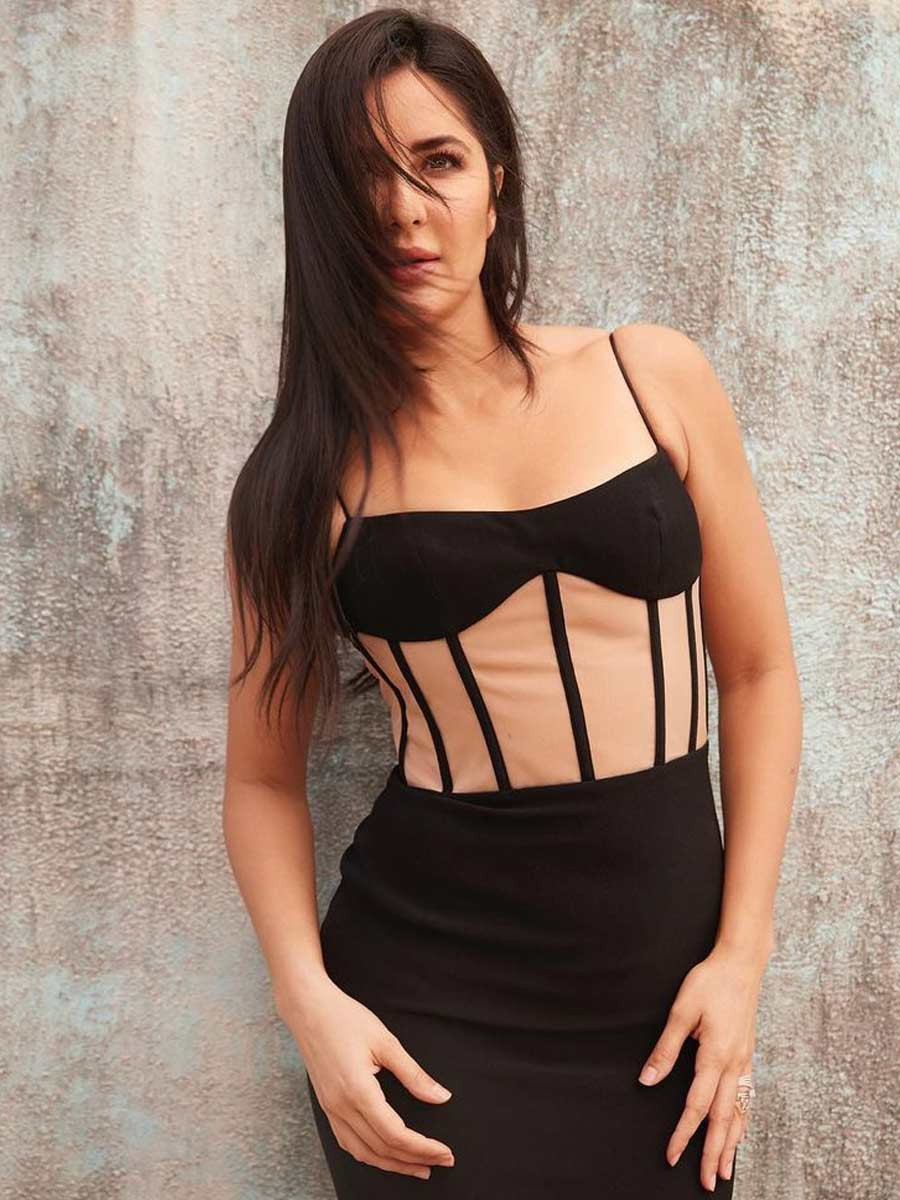 This will be Sethupathi’s first Bollywood film. The actor has previously given critically acclaimed performances in movies like Master and Super Deluxe. Katrina Kaif meanwhile will be seen in the forthcoming Sooryavanshi and Phone Bhoot.

Bowel cancer: Black, bloody or thin stools could indicate your risk from the disease

Primark vows to repay £121million in furlough cash after…

Reebok cut 50% off shoes and clothing – plus get…