Bhavesh Joshi Superhero (2018) starred Harsh Varrdhan Kapoor in the lead and was directed by Vikramaditya Motwane. As the title suggests this was no ordinary superhero flick. In fact, the film goes against the whole notion that you need superpowers to be a superhero. In the film, Harsh Varrdhan Kapoor played a Mumbai boy, who after a sudden turn of events, wants to avenge his friend’s death. What starts off as a revenge mission turns into a desire to end corruption once and for all. Today, June 1, marks the second anniversary of the film released in 2018. We chat with the actor about the message the film tried to give, his motivation behind playing such an offbeat role and more…

Bhavesh Joshi Superhero was a film about a man, who fights for what he believes is right. How important is it to keep a similar attitude in life?

Honestly, the change starts within yourself. The first thing that you can control is your perspective, the way you see things. That dictates how you chose to deal with things because most things that happen are beyond our control. In Bhavesh Joshi, the character finds himself in a crazy situation where something horrible has happened. He can’t approach the judicial system. He believes it’s inadequate. So, he decides to take things in his own hands. He uses force when necessary but does it all for the greater good. 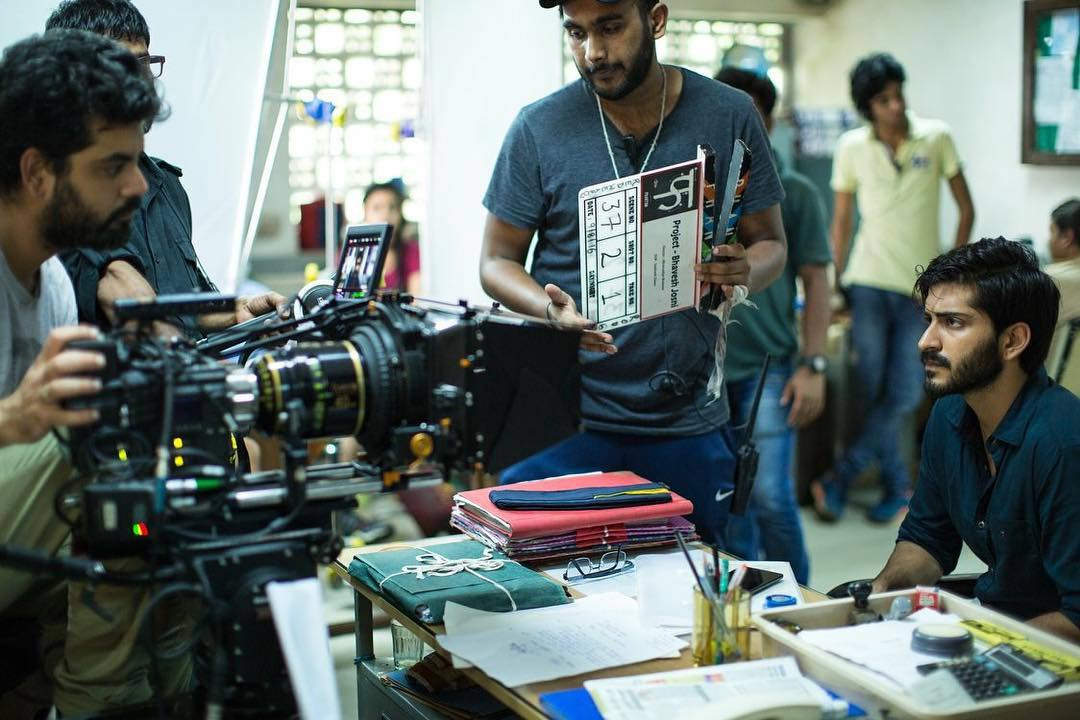 What was the motivation for you to play the character?

I knew the kind of films Vikramaditya (Motwane) makes. This film too was unusual in its treatment and the idea of a superhero. It felt authentic since we were able to tie real emotions into a gripping human drama. The film makes you believe that ordinary people can do extraordinary things. There’s a bit of poetry and romance in the film that also makes it special. 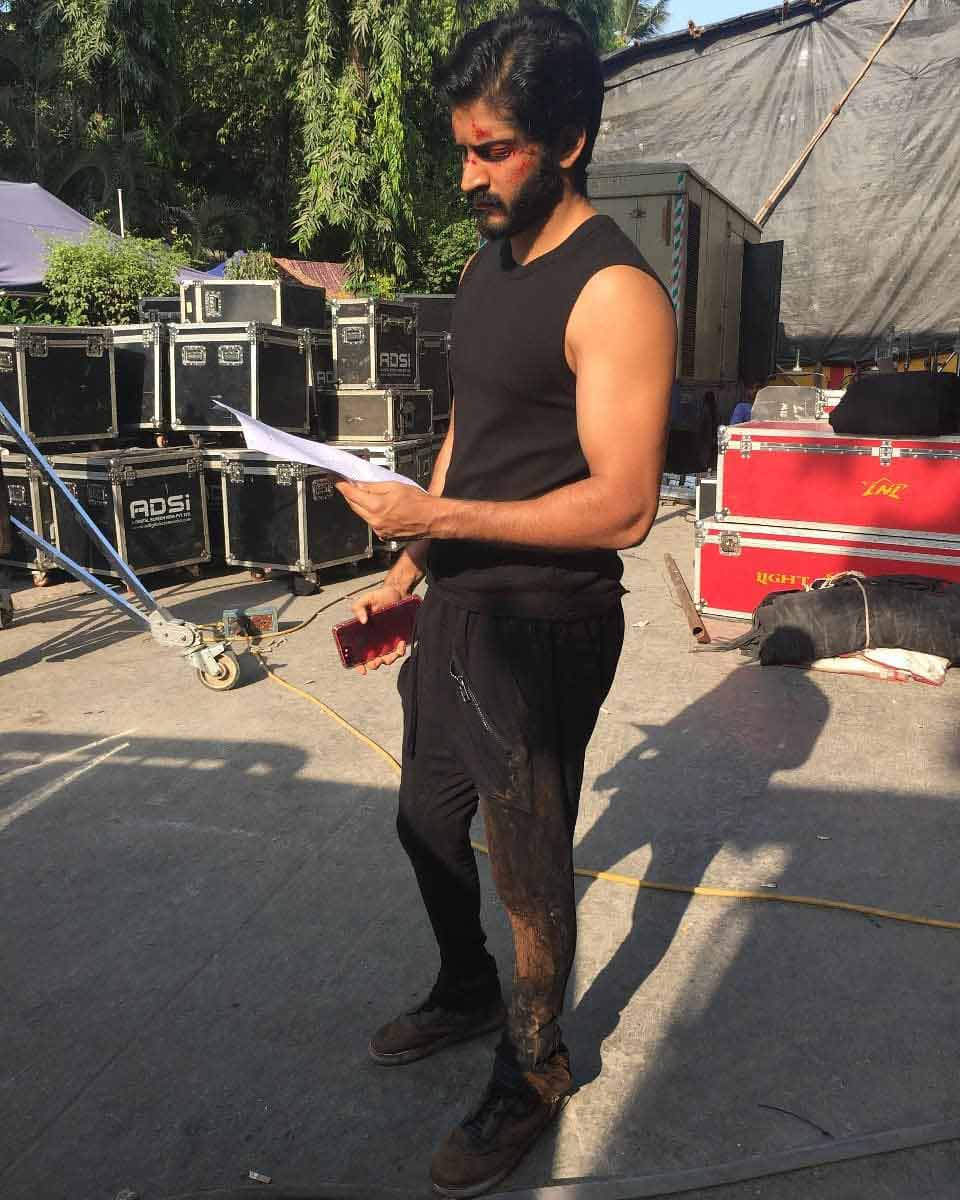 Who do you believe is playing Bhavesh Joshi in this pandemic?

The medical professionals, the doctors and the nurses who’re putting themselves at risk and exposing themselves to such high chances of contracting the virus. The medical professionals are fighting for us so that we can be at home and stay safe. My heart goes out to them. Also, there’s so much sadness around – the way the migrant workers have been treated. It’s just bringing to light how unfair everything is. 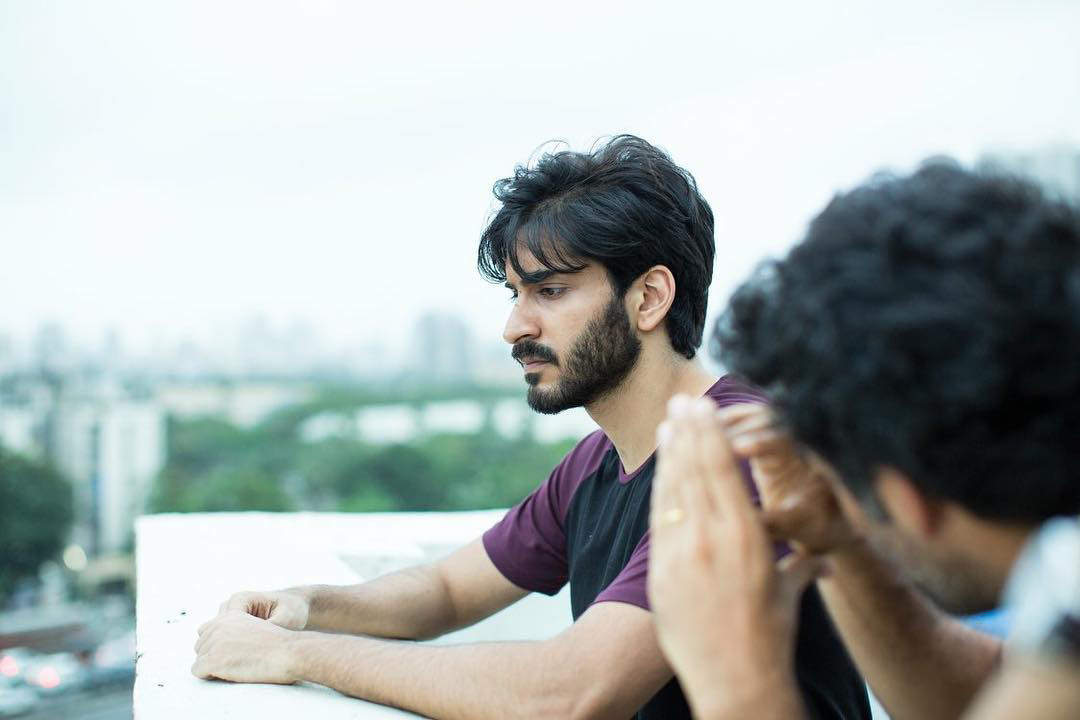 What message would you like to give out to your fans during these critical times?

Try and change your perspective instead of focussing on what’s wrong. This will only pile up a hemisphere of negative thoughts. You need to focus your energies on the positive side. Only then will you feel grateful and happy. Be grateful for all that you have access to, which billions of people don’t have right now. 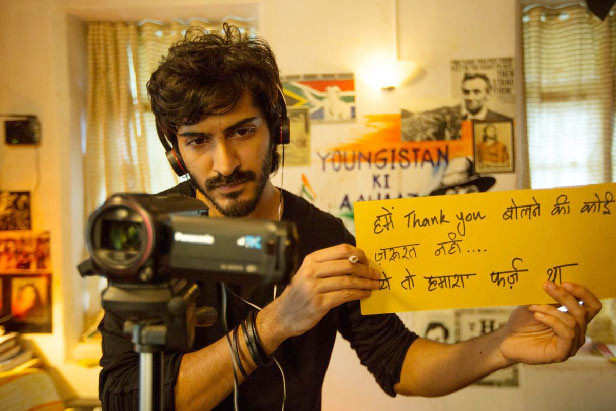 Hero MotoCorp sells 106038 units in the local market in May

Morgan Frame moves to a new architecture after 84 years