Have you heard? Aditya Roy Kapur and Ananya Panday are the new best friends in town

Even though they haven’t been spotted together, the grapevine has it that something is brewing between Aditya and Ananya

While it is usually believed that two people get together when they have quite a few things in common, and are often spotted together, the opposite can also be true. The latest buzz is a prime example. Word on the street is that Aditya Roy Kapur and Ananya Panday are the new best friends in tinsel town. Even though they haven’t teamed up for a film yet and haven’t been spotted together in public either, the grapevine has it that something is brewing between the two actors. She was reportedly dating Ishaan Khatter, whom she met during the making of Khaali Peeli (2020). In fact, earlier this year, his mother Neelima Azim had even said that Ananya is a part of their inner circle. However, Ananya and Ishaan broke up in March. Aditya, on the other hand, was said to be seeing model Diva Dhavan, but things have gone quiet on that front too.

Also Read: Have you heard? Another star son to shine next 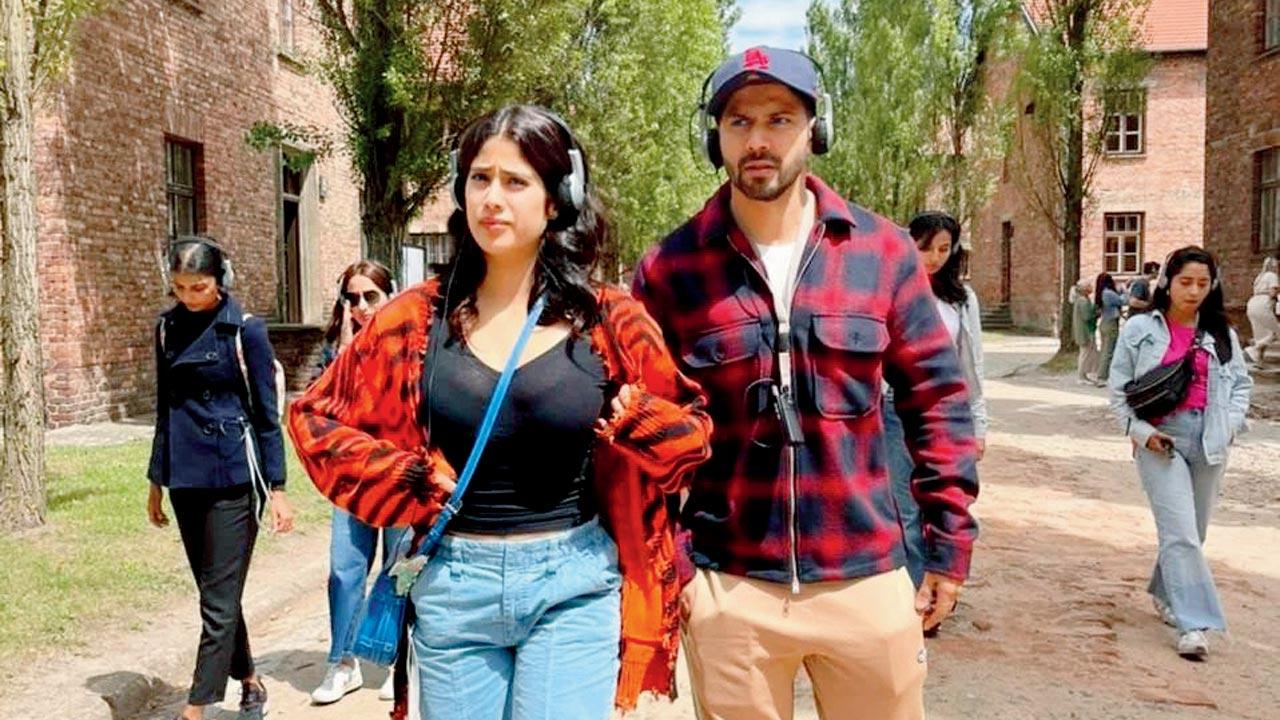 After shooting in Paris and Amsterdam, Varun Dhawan and Janhvi Kapoor are currently in Poland for the last leg of the European schedule of ‘Bawaal’. The two actors visited the Auschwitz concentration camp that was operated by Nazi Germany in occupied Poland during World War II. Like most tourists visiting the landmark spot, the duo also underwent a quick lesson about the history of the place. Apparently, the Nazi camp sequences form crucial part of director Nitesh Tiwari’s narrative. 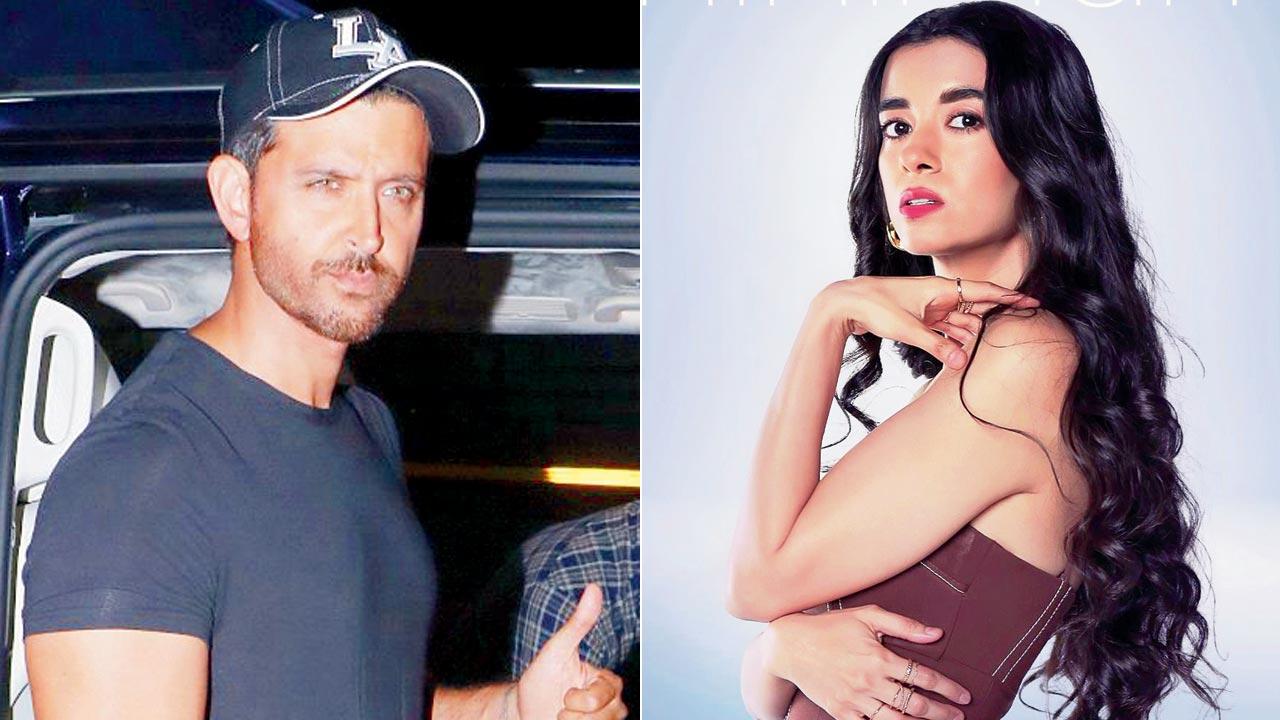 After a short vacay in Paris, Hrithik Roshan and Saba Azad are now holidaying in London. The ‘Rocket Boys’ actor shared a picture of their big fat burgers and fries, captioning it, “Ogres touchdown London. Let the feasting commence.” The ‘War’ actor, who is a foodie, had last month shared a picture of himself sitting down with his team to eat. He captioned the post: “Found myself a team who loves food as much as I do. Foodies assemble!” 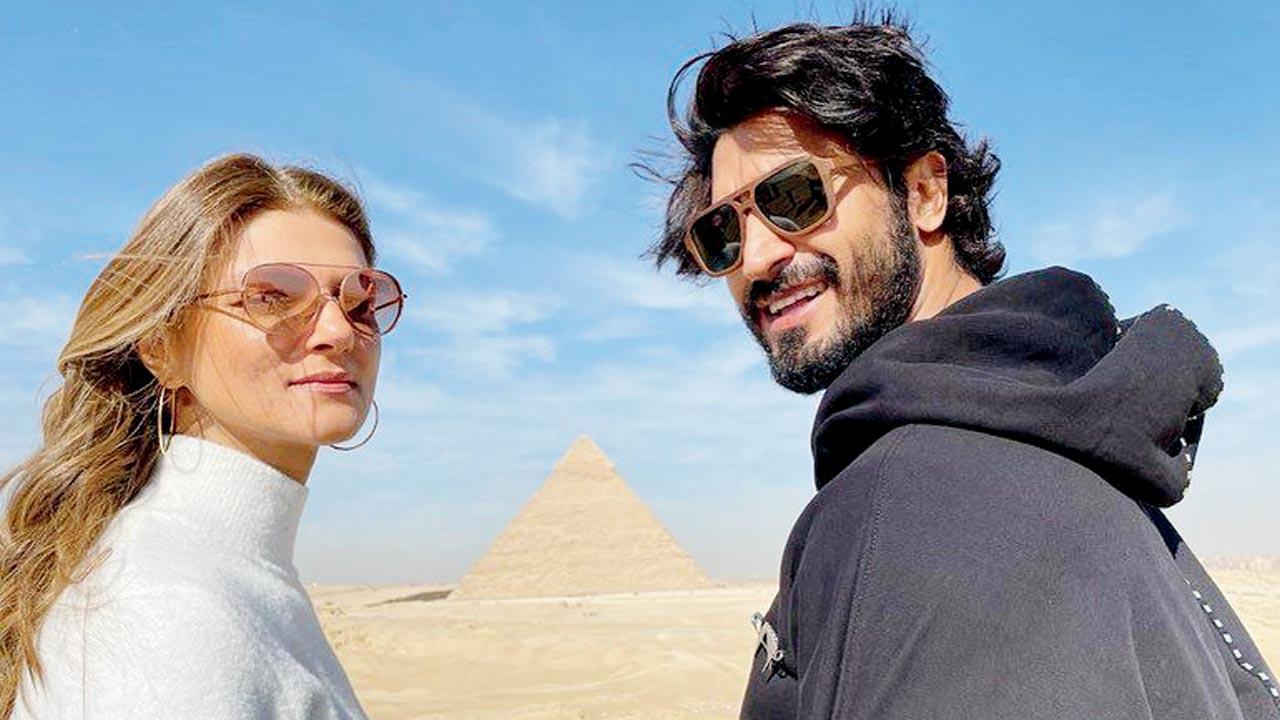 Reports are rife that Vidyut Jammwal and fiancée Nandita Mahtani are tying the knot this month. The fashion designer is currently in London and the action hero is said to soon fly off to the UK city, where they will exchange vows. It is also rumoured that they are already married and their friends have been sworn to secrecy. Either way, the couple is expected to make an official announcement by the end of this month. Incidentally, Vidyut and Nandita had kept their engagement (September 1, 2021) hush-hush and broken the news on social media 12 days later (September 13). Besides a picture of them rappelling, they had also shared another image with the Taj Mahal in the background. Wonder which venue they have chosen this time around.

Busy as a bee 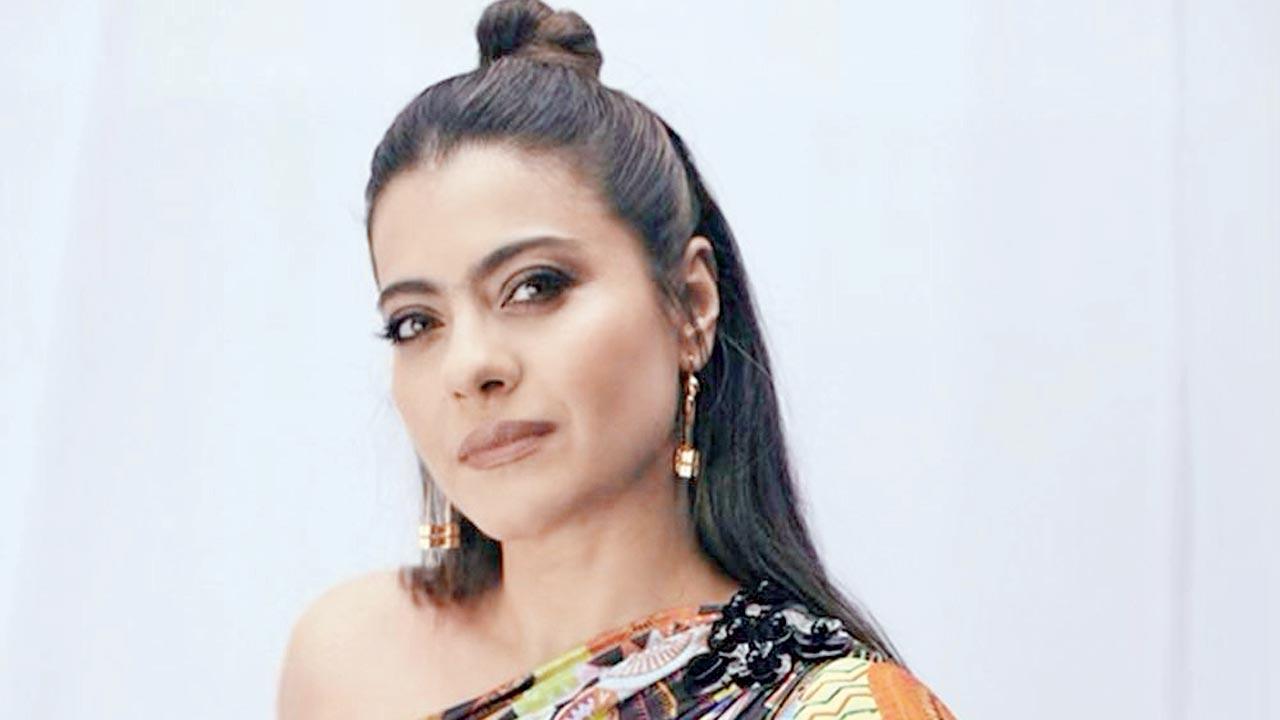 It appears that Kajol has a packed date diary. The feisty actor, who has wrapped up Revathy’s directorial venture, ‘Salaam Venky’, will soon begin shooting Suparn Varma’s new web series, in which she plays a 40-something woman who returns to workplace after years of being a wife and a mother. Now, we hear that Kajol also features in the second instalment of ‘Lust Stories’. The actor, who plays a bold part in the OTT offering, reportedly shot her portions in Uttar Pradesh last month. Interestingly, Kajol leads the story helmed by Amit Ravindernath Sharma, who is currently working on the post-production of his sports drama, ‘Maidaan’, which features Kajol’s actor-husband Ajay Devgn. While the 2018 anthology was helmed by Karan Johar, Zoya Akhtar, Anurag Kashyap, and Dibakar Banerjee, ‘Lust Stories 2’ is being directed by R Balki, Sujoy Ghosh, and Konkona Sensharma besides Amit.

Ananya Panday makes a style statement with an electric blue…

My four semi-finalists are Brazil, Argentina, Belgium and…

Tesla’s Model 3 could be redesigned to streamline…