Have you heard? Conditions apply

It’s another thing that the plan didn’t materialise as RK preferred to skip Koffee with Karan, and Vicky chose to shoot the episode with Sidharth Malhotra 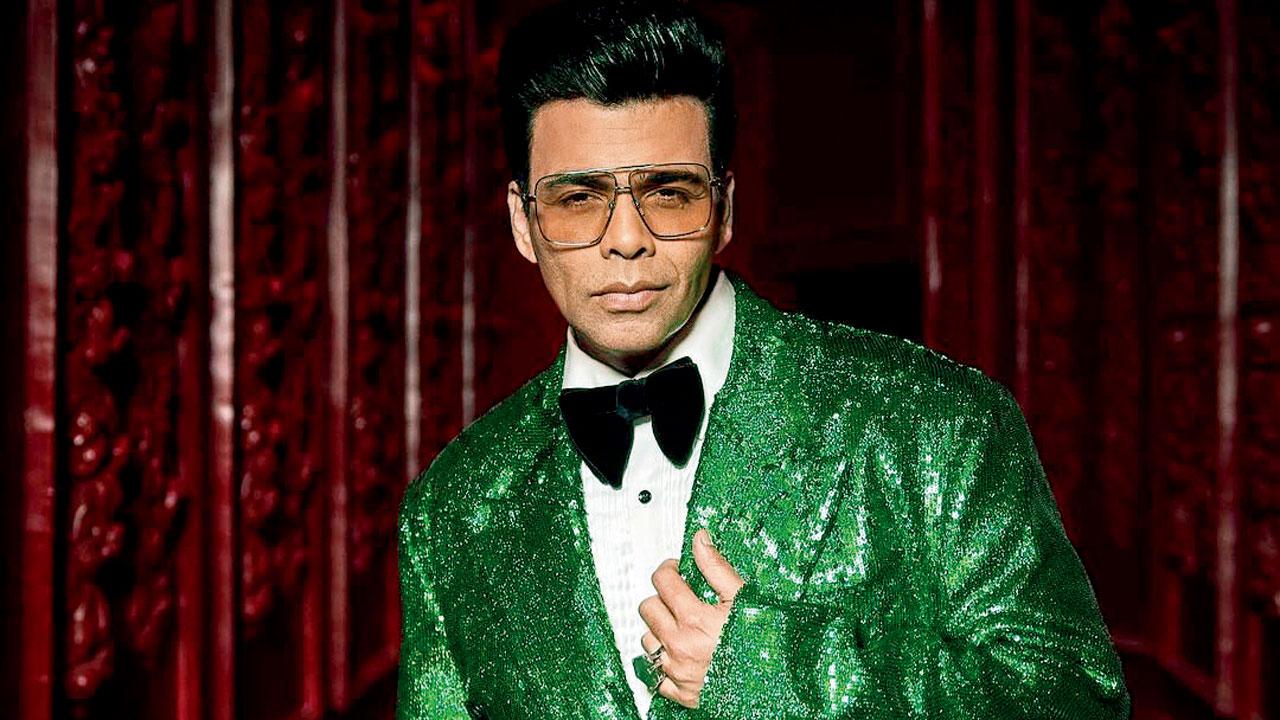 It is known that Karan Johar was keen to have recently-married couples — Ranbir Kapoor-Alia Bhatt and Katrina Kaif-Vicky Kaushal — on the couch for the seventh season of his popular chat show. It’s another thing that the plan didn’t materialise as RK preferred to skip Koffee with Karan, and Vicky chose to shoot the episode with Sidharth Malhotra. Reportedly, after some coaxing and cajoling, Katrina gave in, albeit with a condition. Since she has Phone Bhoot lined up as her next release, she insisted on being joined by her co-actors Ishaan Khatter and Siddhant Chaturvedi. While the show-runner and filmmaker agreed, he apparently didn’t entertain much conversation about the horror comedy on the episode. The buzz is that KJo persisted with questions about her marriage with Vicky in his own way, while Kat kept on dodging them. Perhaps she forgot that ‘conditions apply’ works both ways, more so with the host having a bigger advantage of calling the shots, no? 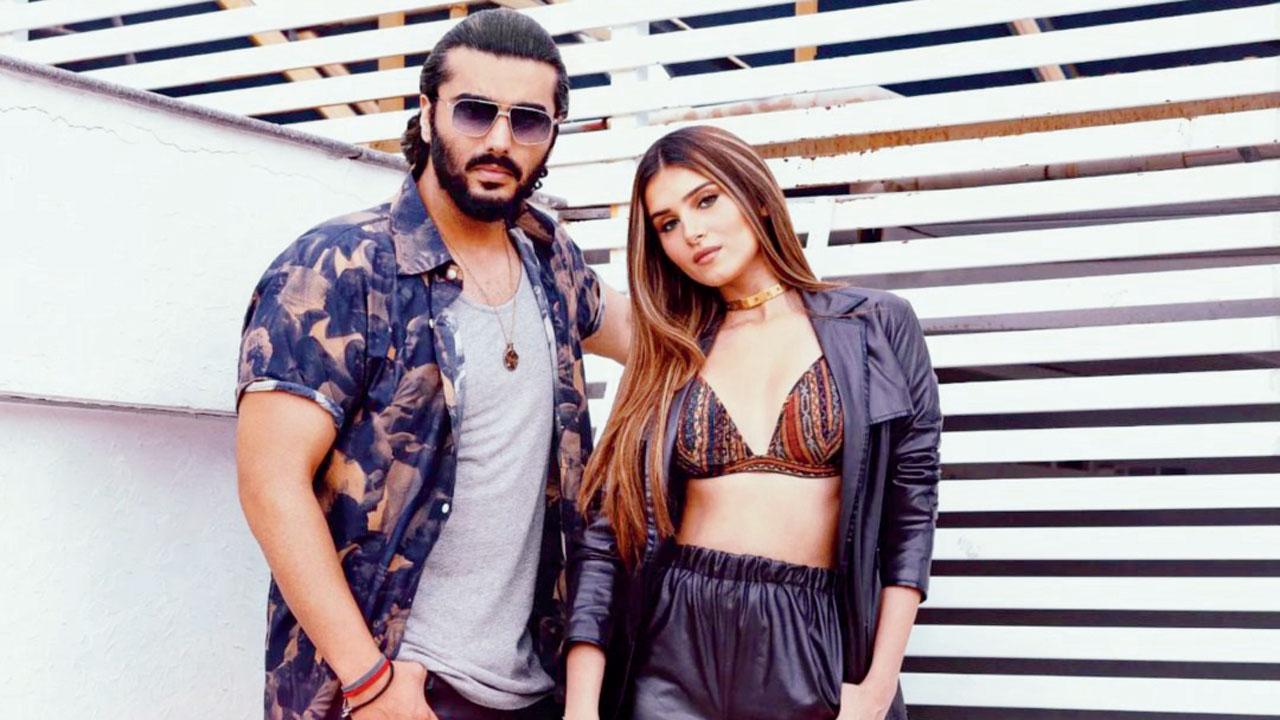 Tara Sutaria had a surprise for Arjun Kapoor and his sister Anshula Kapoor on Tuesday afternoon. She donned the chef’s hat to whip up a couple of Parsi delicacies, and had them delivered to her Ek Villain Returns co-actor. Along with her ghar ka khaana, Tara also sent a hand-written note that read, “Dearest Arjun and Anshula, I know you love food as much as we do in our home. So, here’s some Parsi mutton dhansak and my special recipe of Moroccan mint chicken that I cooked myself. Eat well!” She signed off adding, “Arjun, eat slowly.” The Kapoor siblings were all praise for the finger-licking treat. Sharing a picture of the delicacies on social media, he wrote, “Chef Sutaria has killed it with her hidden skills!” Thanking Tara, Anshula wrote, “The best dhansak we’ve had. Arjun and I are in yummy food heaven.” The Marjaavaan actor replied saying, “Cooked with (heart emoji) for you guys. Eat well and nap after!” 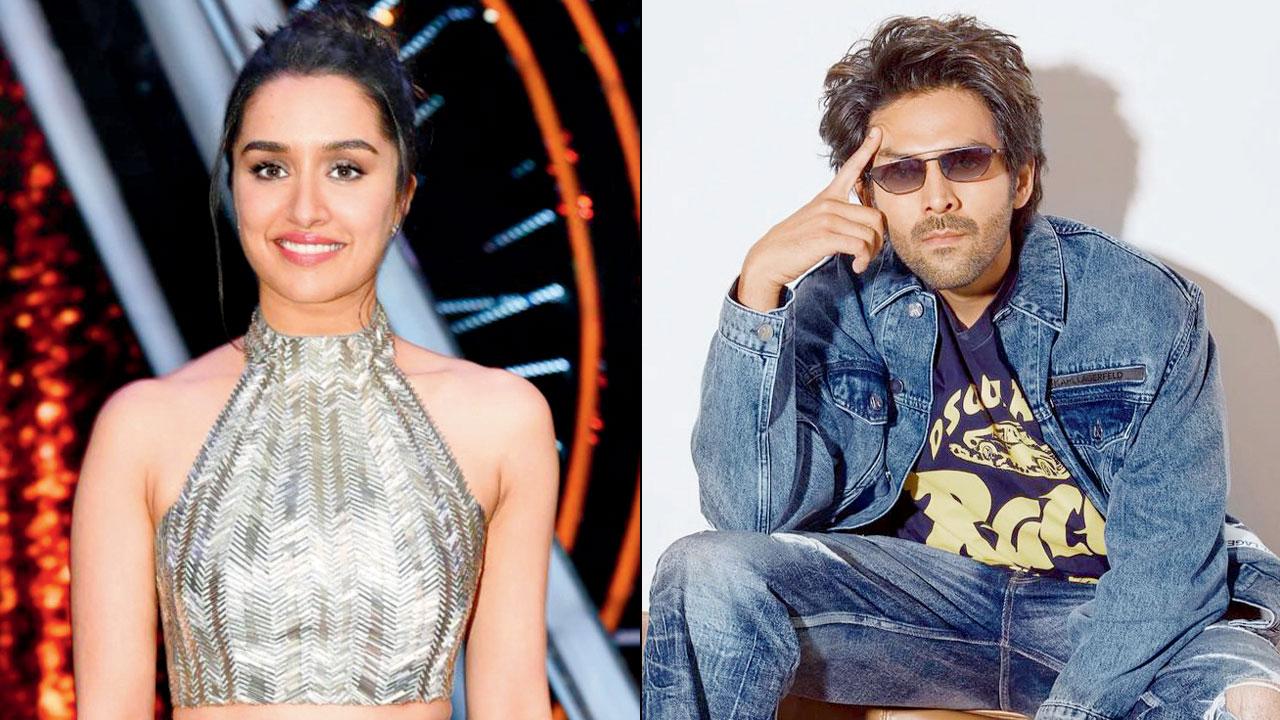 Call it a dearth of novel ideas or making the most of a successful formula, remakes are here to stay for good. Among several films being adapted is the 1988 blockbuster, Tezaab. While it is known that producer Murad Khetani is retelling the violent love story, we hear work on the casting is underway. The buzz is that Shraddha Kapoor is being considered to play the leading lady opposite Kartik Aaryan, who is said to step into Anil Kapoor’s shoes for the part of Mahesh ‘Munna’ Deshmukh. 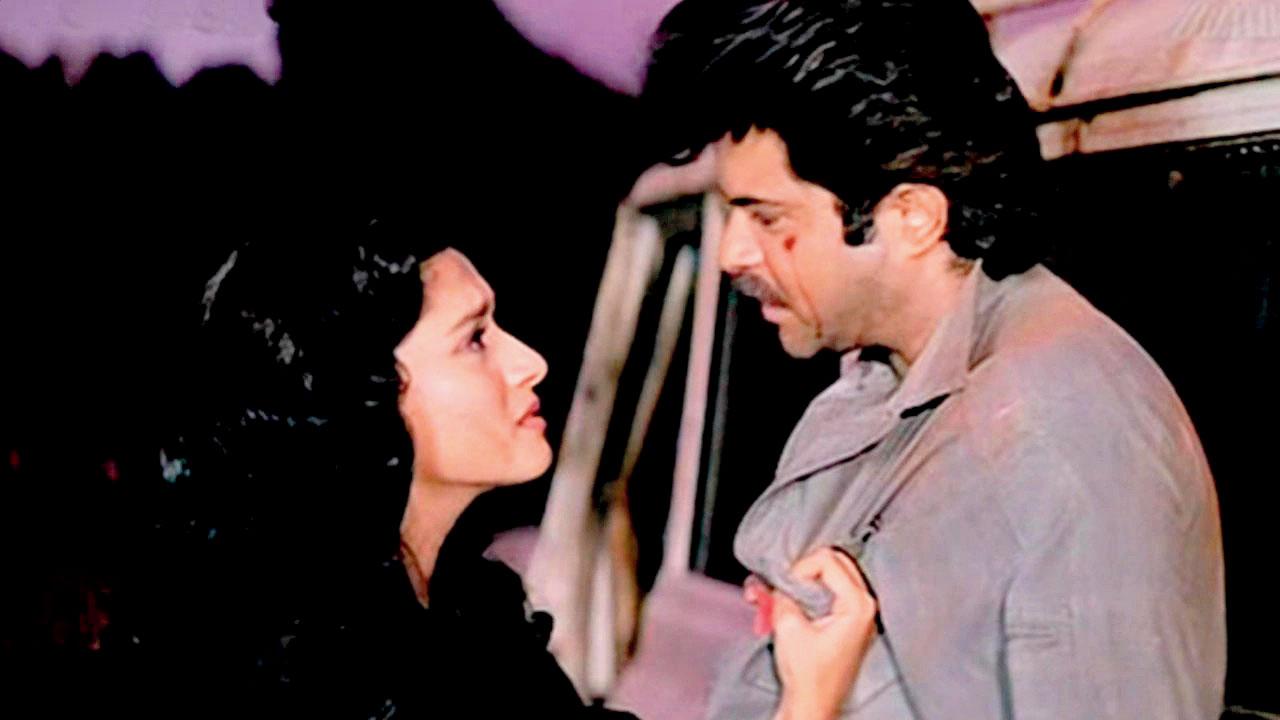 After their successful collaboration, Bhool Bhulaiyaa 2, Murad is betting on Kartik again. Last heard, Shraddha is considering the offer to play Mohini, the brilliant portrayal of which catapulted Madhuri Dixit-Nene to superstardom. Of course, modern-day versions of the chartbuster songs of Tezaab will be incorporated in the remake. 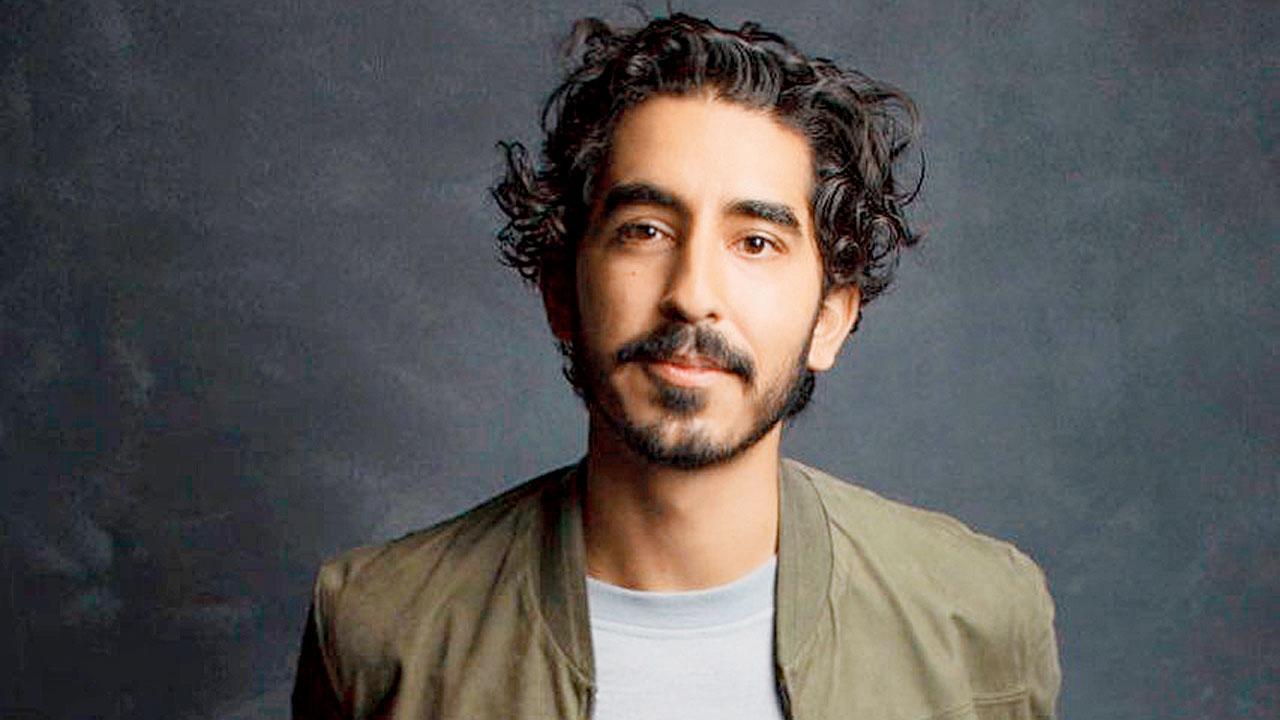 Dev Patel played a hero in real life by intervening to stop a violent fight in Adelaide, Australia. Reportedly, a woman and a man got into a physical altercation, involving a knife, outside a convenience store when the Slumdog Millionaire actor stepped in to break up the fight. “Dev acted on his natural instinct to try and de-escalate the situation. The group also remained on site to ensure that the police and eventually the ambulance arrived,” the actor’s representative has been quoted as saying. 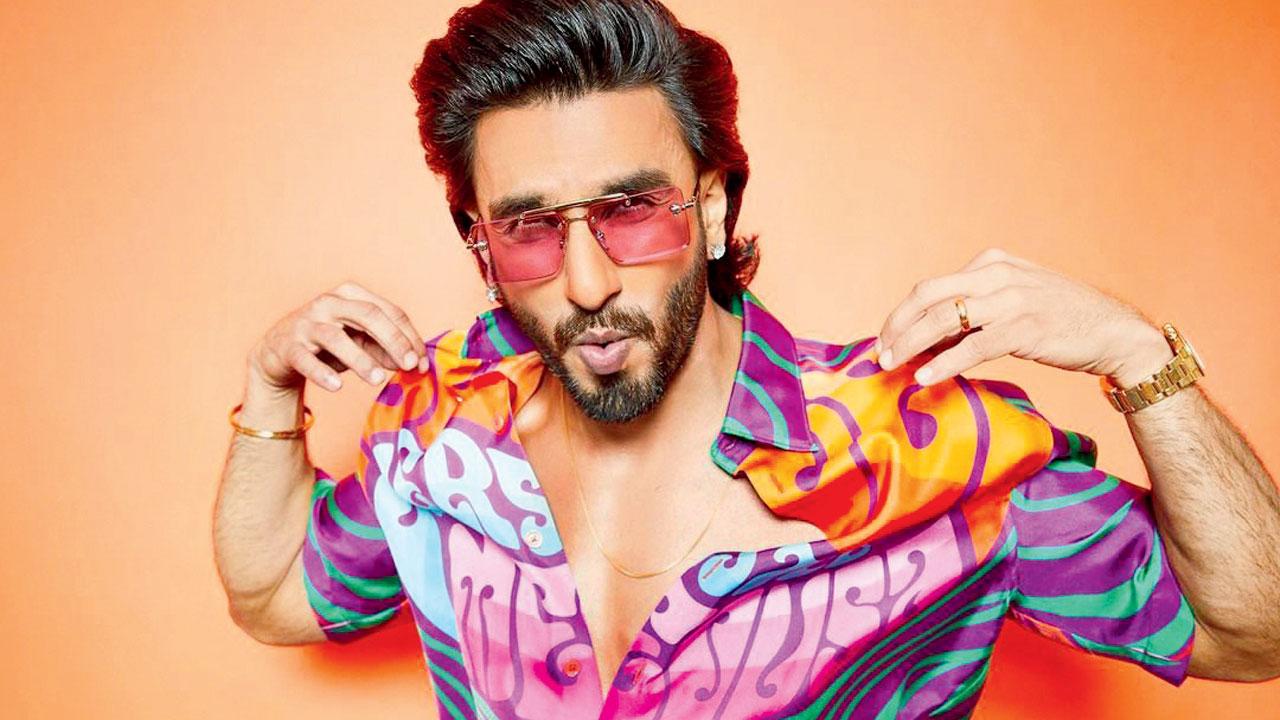 Buoyed by the response to Ranveer vs Wild with Bear Grylls, the show’s makers have greenlit two more seasons of the adrenaline-pumping interactive show. Sharing that Ranveer Singh is set for more death-defying adventures, a source says, “The next two seasons are going to be bigger and better. Ranveer will shoot two back-to-back editions with Bear Grylls this September.” The actor has begun prepping for more daredevilry in some breathtaking international locations. Our informer adds, “Ranveer wants the thrill to go up with each season and he has already begun his training to pull off risky stunts and deliver a power-packed entertaining show.” 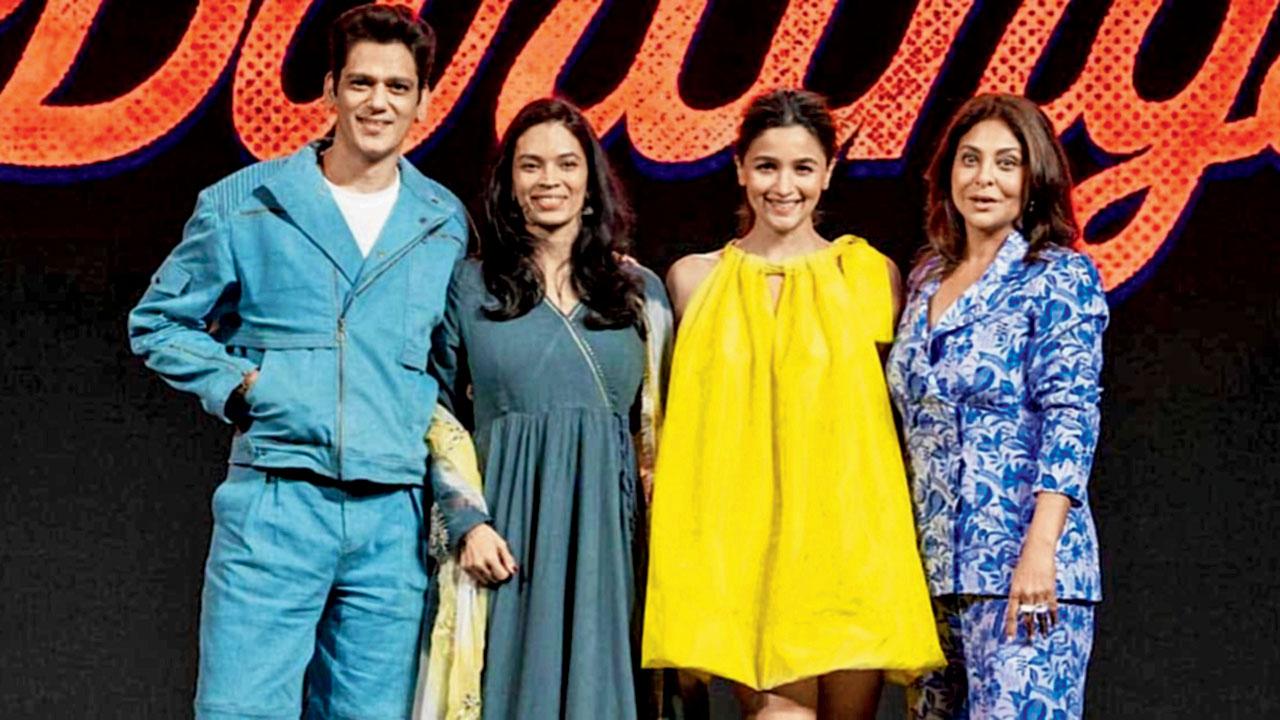 The legendary Gulzar is not only known for his versatility, but also for adding quirkiness to his work as a writer and filmmaker. Pleaj, the title song of Alia Bhatt’s Darlings is no exception. Sharing that a certain quirk was required for the title track, director Jasmeet K Reen says, “Gulzar saab cracked the song instantaneously. 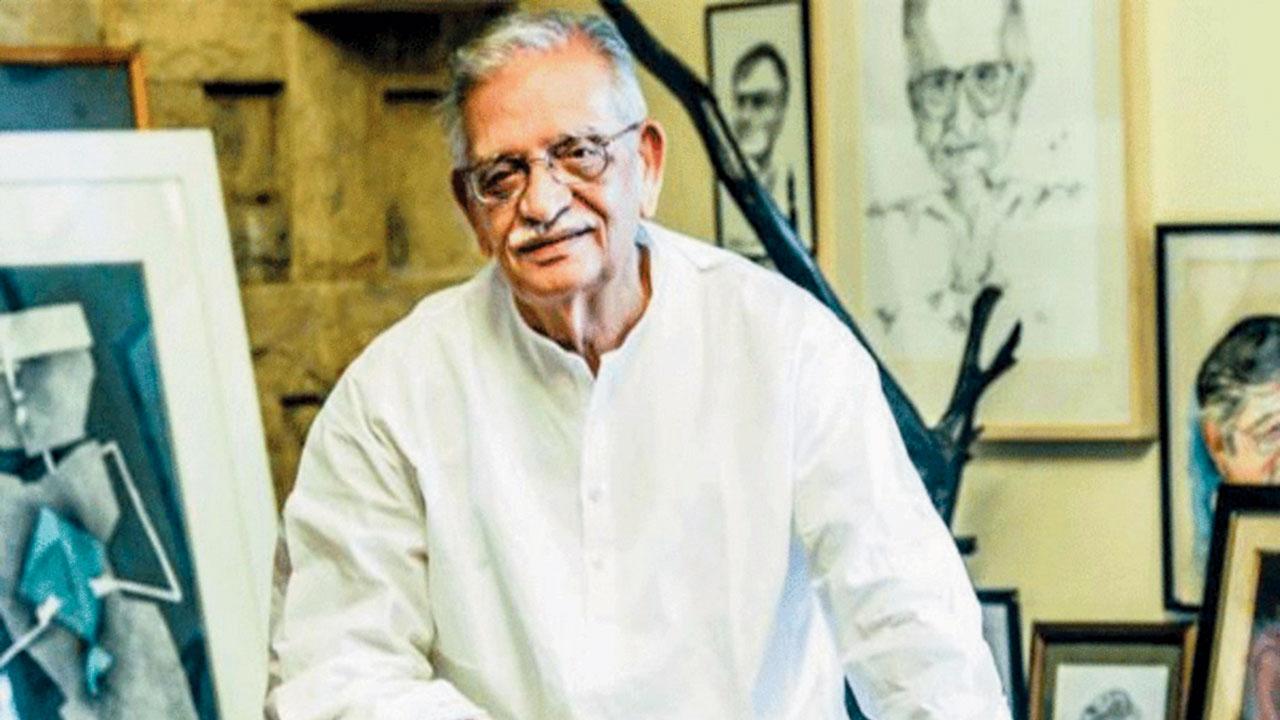 He reads the script, understands the director’s vision, narrates the lyrics himself, and is extremely perceptive about whether you like it or not.” Recalling that she asked composer Vishal Bhardwaj if he liked the word or should they look for options, the director adds, “The conversations with Gulzar saab were a learning experience. He has a director-friendly approach and did not make me feel like a debutante even for a moment.”

SRK gets his baddie 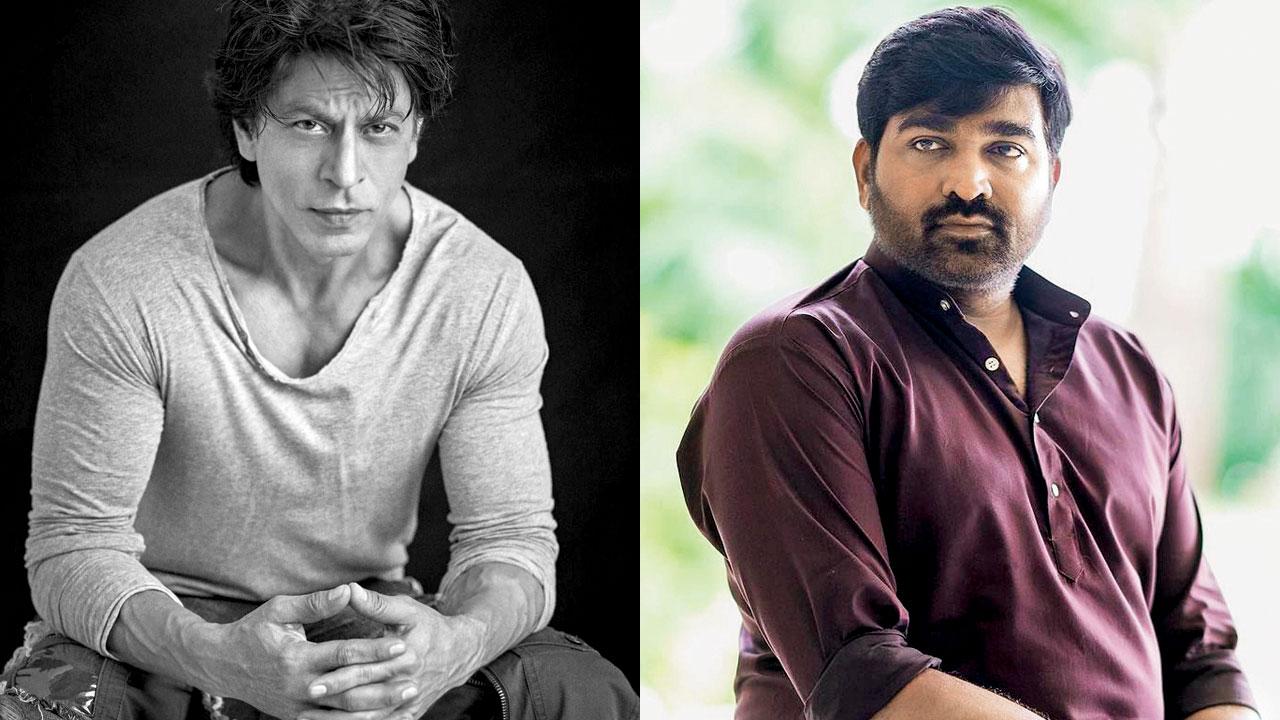 After much deliberation, Vijay Sethupathi has finally agreed to play the antagonist in Jawan. Shah Rukh Khan,the film’s lead actor and producer, and director Atlee were keen that the Vikram actor come on board, after Rana Daggubati had to opt out due to his health issues. Honouring their request, Vijay is said to have reworked his date diary to accommodate their shooting schedules. He will begin shooting his portions with SRK and Atlee in August-end in Chennai, where the setting for the next schedule is being prepared. Given his command over his craft, it will be interesting to see Vijay lock horns with SRK in the June 2023 offering.

Sep 28, 2022
Denial of responsibility! TechnoCodex is an automatic aggregator of the all world’s media. In each content, the hyperlink to the primary source is specified. All trademarks belong to their rightful owners, all materials to their authors. If you are the owner of the content and do not want us to publish your materials, please contact us by email – [email protected]. The content will be deleted within 24 hours.

Pakistan vs England, 5th T20I: When And Where To Watch Live…