Have you heard? On second thoughts

While the Forrest Gump adaptation sees him play a protagonist who is slow-witted, the Campeones remake will have him coach a team of people with disabilities

Given that filmmaking is as much business as much as it is about creativity, it is not often that a project is put on the back-burner, especially  after work on it has begun. Rumours are rife that Aamir Khan is waiting to see how Laal Singh Chaddha fares at the box-office before plunging into his next with director RS Prasanna. If he feels the adaptation of the Spanish film, Campeones (2018) is too similar to Laal Singh Chaddha, he may put the remake on hold. While the Forrest Gump adaptation sees him play a protagonist who is slow-witted, the Campeones remake will have him coach a team of people with disabilities. Sources claim that Aamir is unlikely to commit time to a subject he may have any apprehensions about. 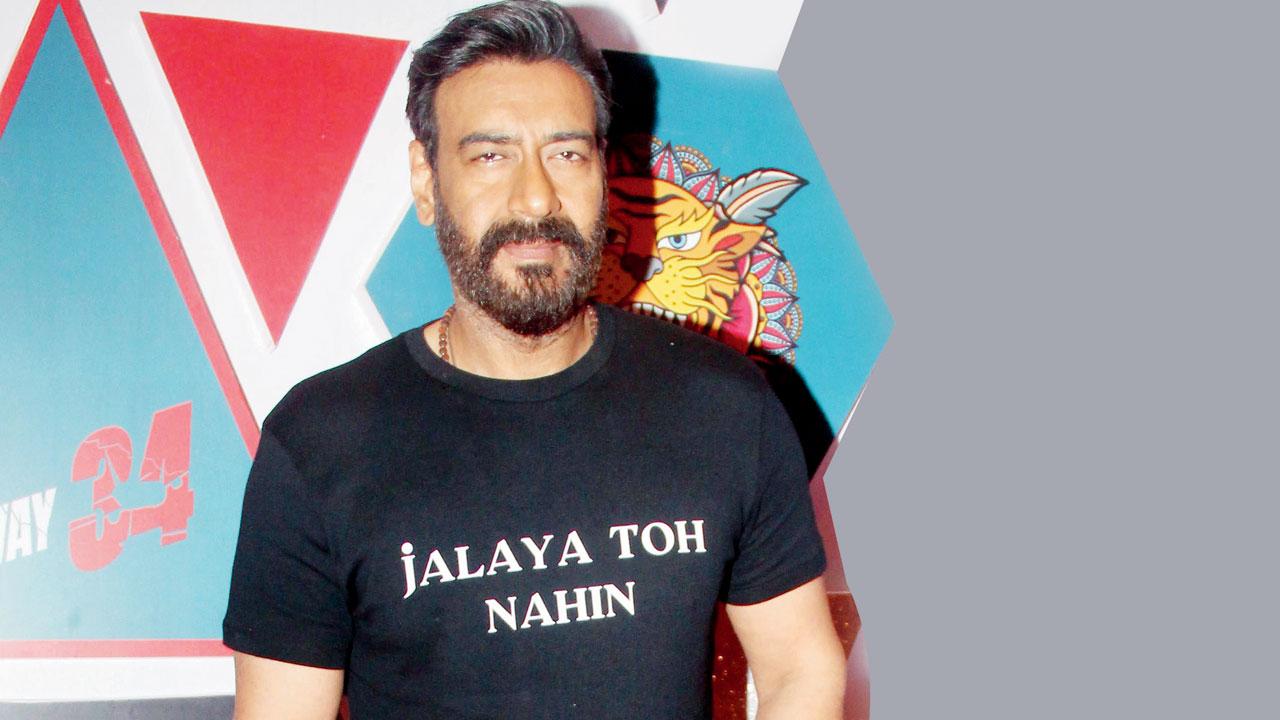 Ajay Devgn has consistently striven to break new ground in the action genre. The three time National Award-winning actor is set to disrupt the genre with his fourth directorial venture, Bholaa. Ajay had partnered with action-directors, Ramazan Bulut and RP Yadav to design some breathtaking sequences. He also roped in international technicians for the movie’s schedule in the Charminar city. “Ajay has upped the scale of the thrills in his films. When you see Bholaa, you’ll feel it’s like an ode to his lineage,” informs a source. 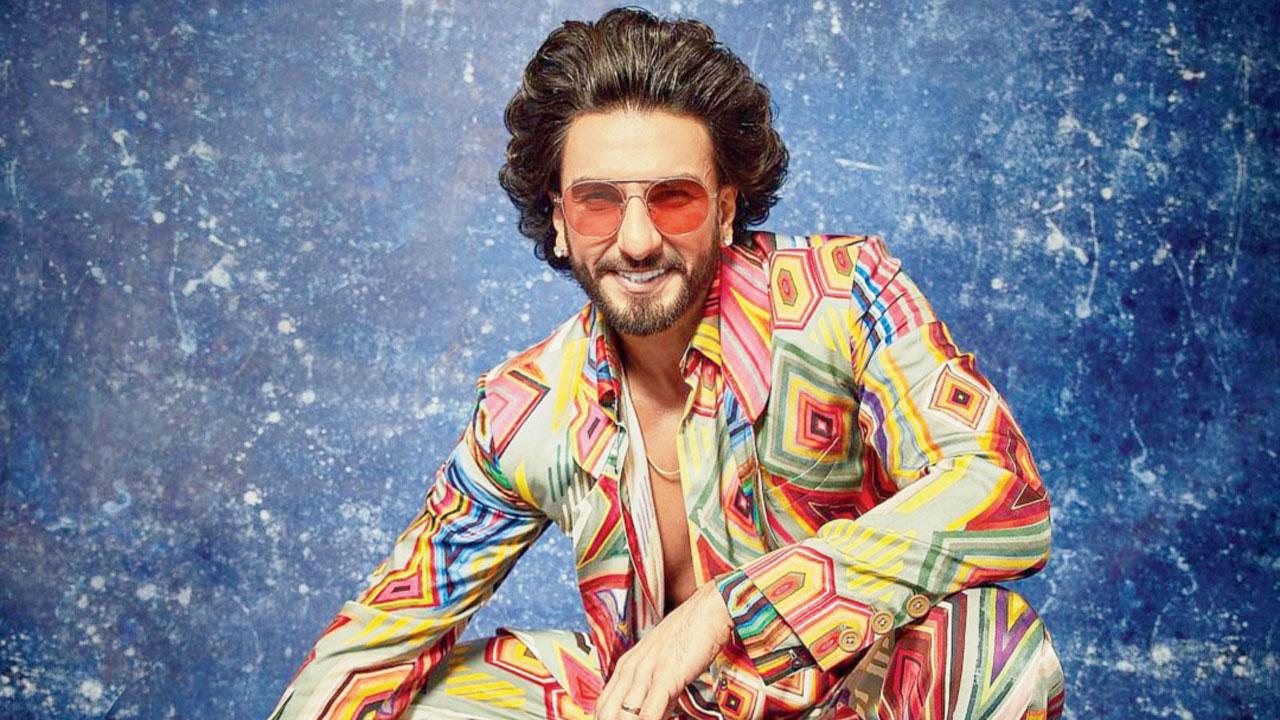 Sharing an endearing post on Ranveer Singh, Karan Johar wrote about how he has “grown to love” Ranveer. KJo elaborated, “Over the period of my film [Rocky Aur Rani Ki Prem Kahani], I have observed him closely and at a distance as to what a solid guy he is. Yes, he has his idiosyncrasies as an artiste, but that is what we see translate so beautifully on celluloid. So he’s allowed! I love you Ranveer. Never lose sight of that ‘good bachchaa’ you were raised to be.” Sources tell us that it was his way of boosting the morale of the actor who has been receiving flak for his nude photoshoot. 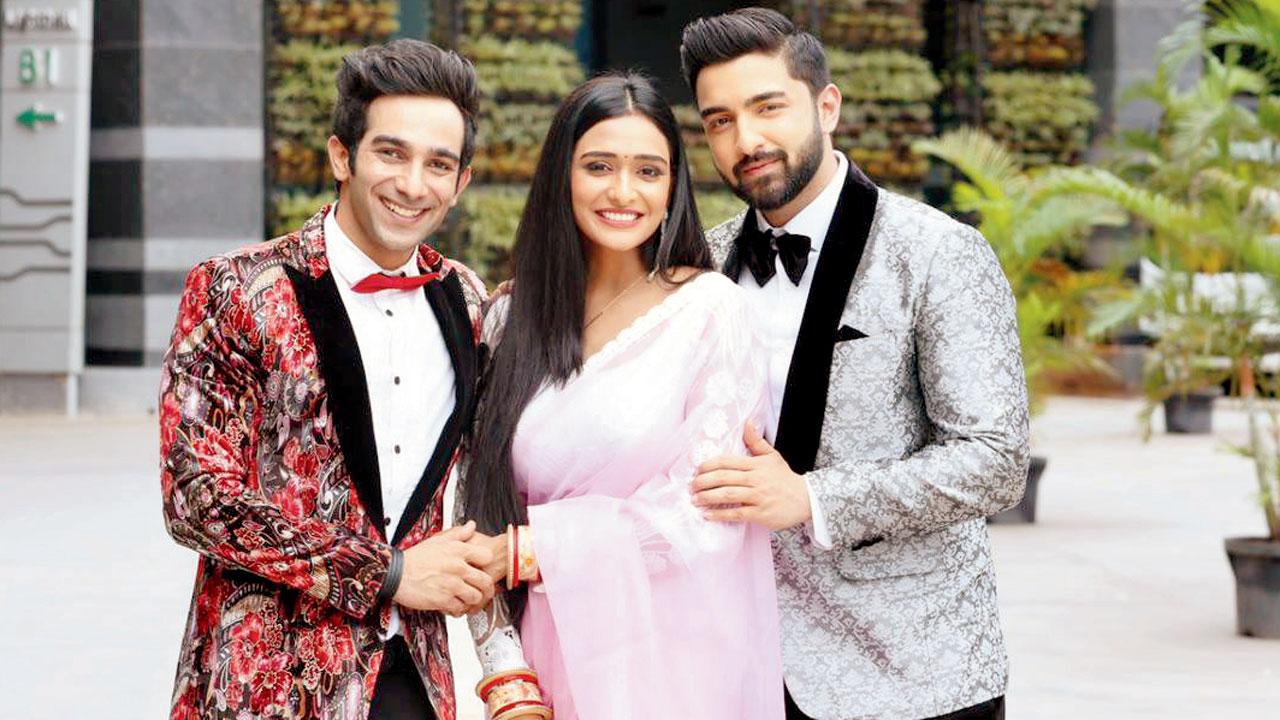 From the time Rohit Suchanti, Aman Gandhi and Aishwarya Khare began working together on Bhagya Lakshmi, they have become thick friends. So much so that they call themselves the Yeh Jawaani Hai Deewani trio of the tellyworld. Conceding that he didn’t expect their dosti to grow, Aman says, “Our friendship has flourished after spending time together.”

Clamshells are the best foldables, fight me

14 new movies and shows to stream on Netflix, Disney Plus,…

Tencent Is Reportedly Shifting Its M&A Strategy to…

A Psychologist Offers 4 Strategies To Beat A Breadcrumber…