Have you heard? Wedding on the cards?

After years of media speculation, Sonakshi Sinha and Zaheer Iqbal finally made their relationship official on Instagram yesterday. Zaheer shared a belated birthday post for Sona that had pictures and videos from their time together, signing it off with ‘I love you’

Are they dating? Are they not? After years of media speculation, Sonakshi Sinha and Zaheer Iqbal finally made their relationship official on Instagram yesterday. Zaheer shared a belated birthday post for Sona that had pictures and videos from their time together, signing it off with ‘I love you’. That was enough to send fans into a tizzy. Rumours are rife that the couple will tie the knot this year. We’re keeping our eyes peeled.

While Sonakshi Sinha is in a loved-up mood, her politician-father Shatrughan Sinha is seeing red. The veteran actor was among the many stars who had extended support to Shah Rukh Khan after son Aryan was embroiled in the drugs-on-cruise case last year. Now that Aryan has received a clean chit from the Narcotics Control Bureau, Sinha is disappointed with SRK for not thanking him for his support. “As expected, I didn’t receive a thank-you card from Shah Rukh,” he said in an interview. Whatever happened to the lesson of doing good without expectations?

What’s in a name? 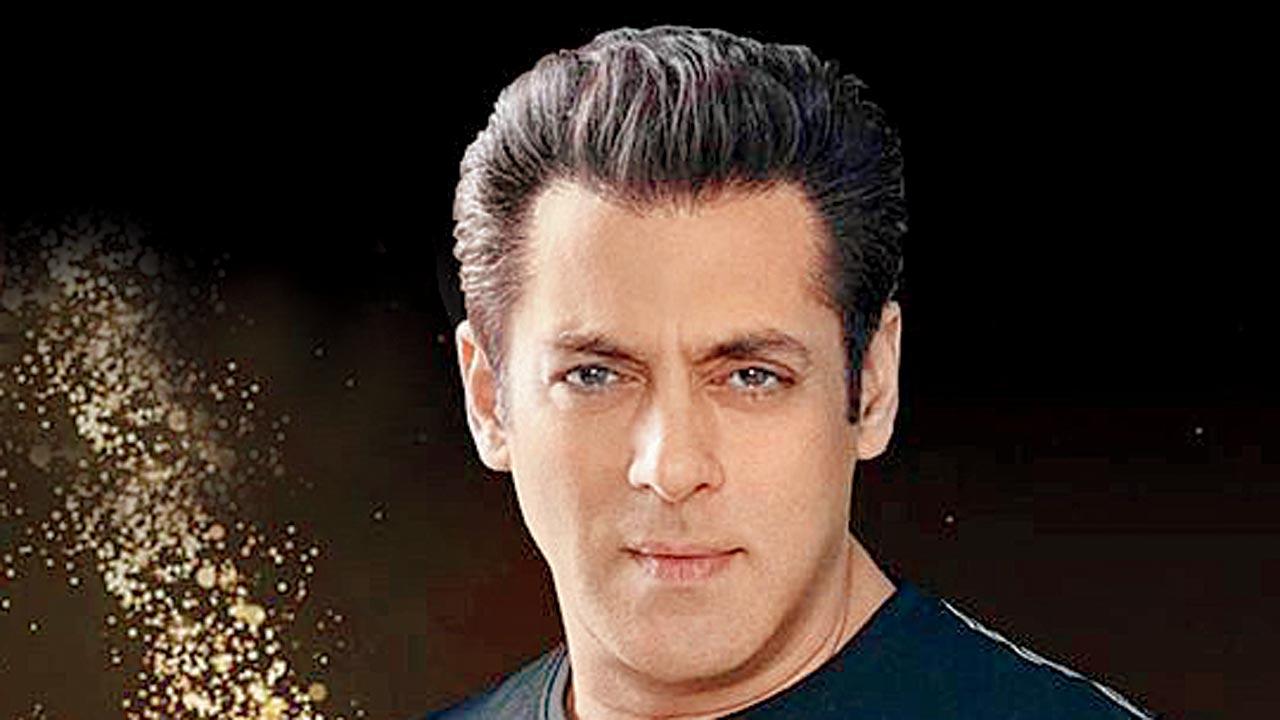 Salman Khan’s pet project Kabhi Eid Kabhi Diwali has witnessed several changes — from the producer to the cast. So, the latest change doesn’t come as a surprise. The Salman, Venkatesh and Pooja Hegde-starrer has apparently been rechristened Bhaijaan. Sources say that the title change won’t be too much trouble since the earlier name was not officially announced. Considering Sallu bhai is the only constant in this film, the title seems apt. 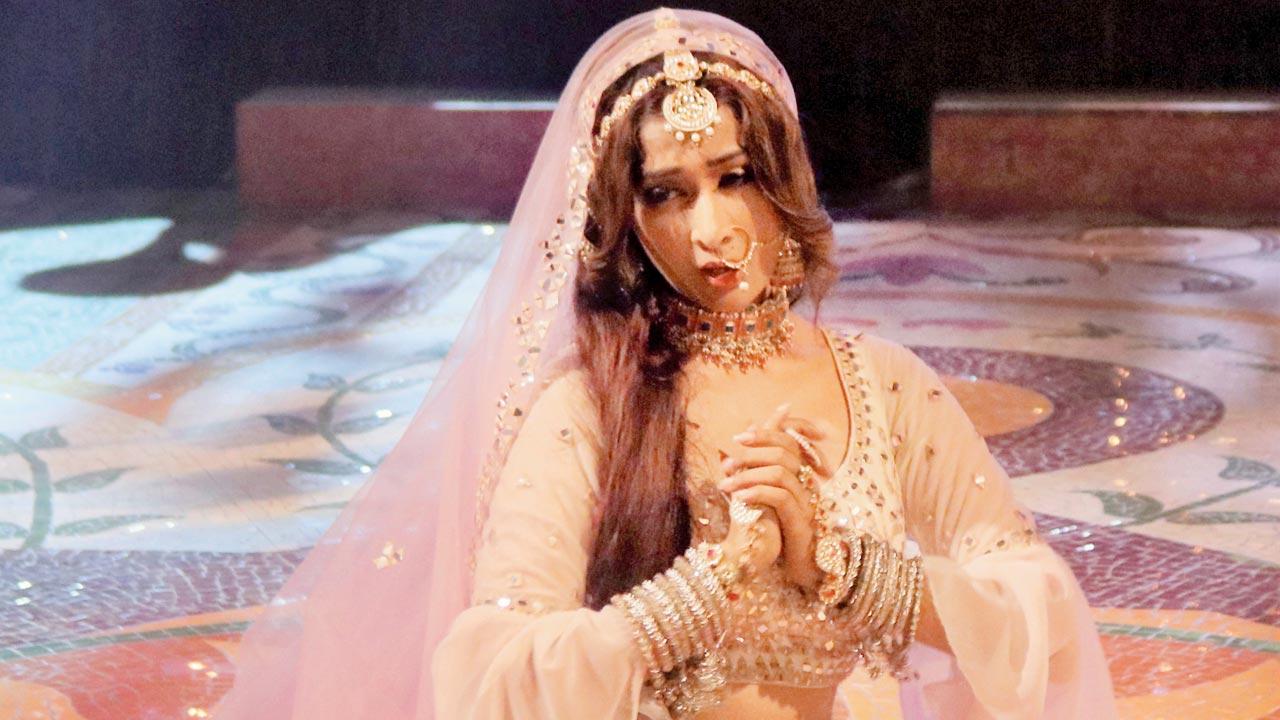 Lavish dance numbers are not restricted to Bollywood alone. Television actor Farnaz Shetty had a go at it in a recent episode of the period drama, Kashibai Bajirao Ballal. Farnaz, who plays Mastani in the daily soap, filmed an elaborate dance number titled Manohari. “I shot for almost 12 to 13 hours to get every [nuance] right. While it was challenging, I believe the hard work was worth it,” says the actor, who is a trained classical dancer. 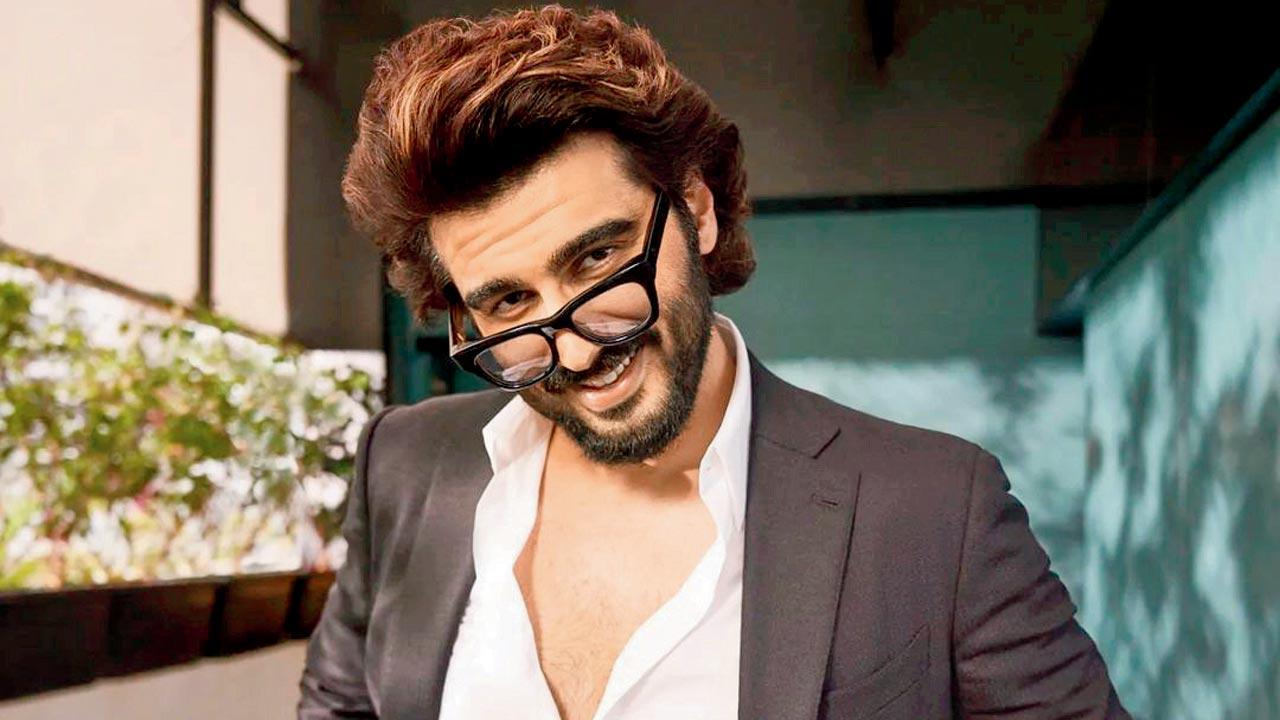 Arjun Kapoor has had an inspiring journey from fat to fit. A social media user recently trolled him, saying, “This boy can never get in shape. He is a rich boy with no mentality.” The actor was quick to school him in fitness, pointing out that being healthy goes beyond flaunting six-pack abs. Sharing a long post, Arjun said, “It’s because of thought processes of people who hide behind keyboards like this that the world is made to believe that fitness is about having the best-looking body and nothing else. Fitness is about mental, emotional and physical well-being.” 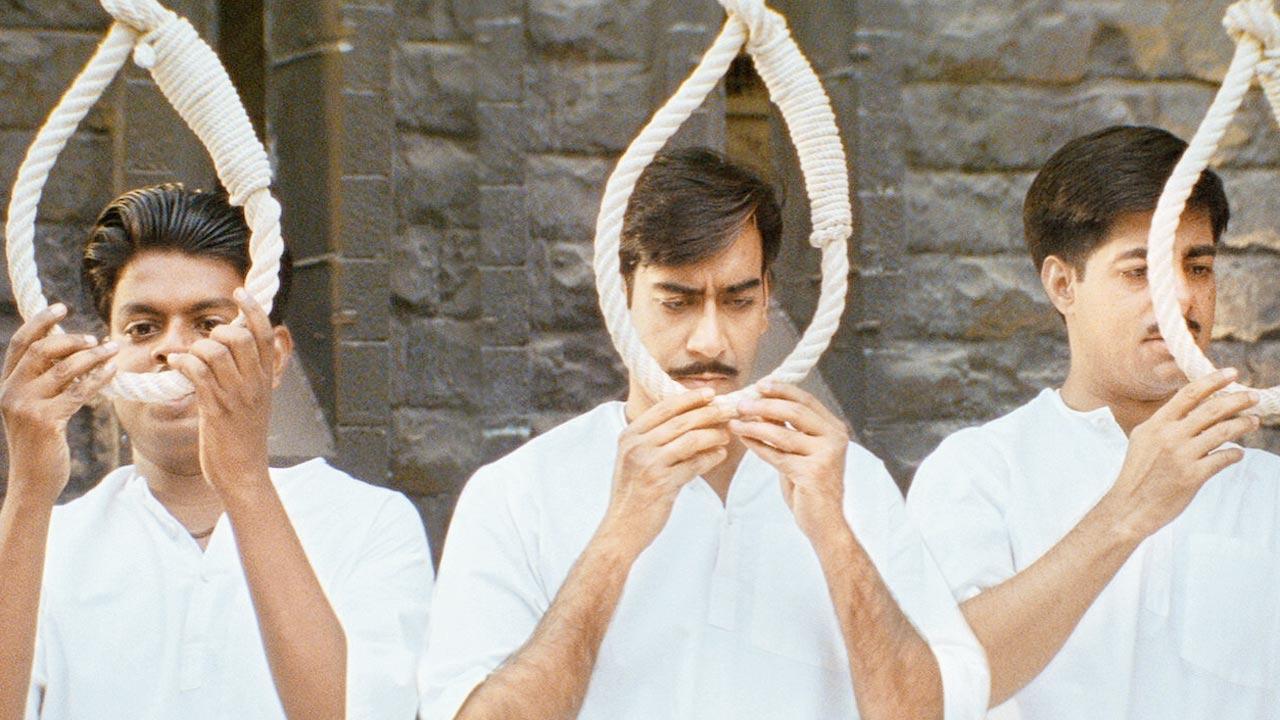 Bollywood’s fascination with Bhagat Singh was for all to see, as three movies on the freedom fighter were made in 2002. Rajkumar Santoshi’s directorial venture The Legend of Bhagat Singh, starring Ajay Devgn, stood out for its powerful storytelling and honest performances. As the biopic completed 20 years yesterday, Ajay went down memory lane. “Even after 20 years, #TheLegendOfBhagatSingh remains a film I’m proud to have been associated with. The sentiment in it is forever, for me and for every Indian. Grateful to be a small part of this film,” he wrote.

KJo is a jabra fan 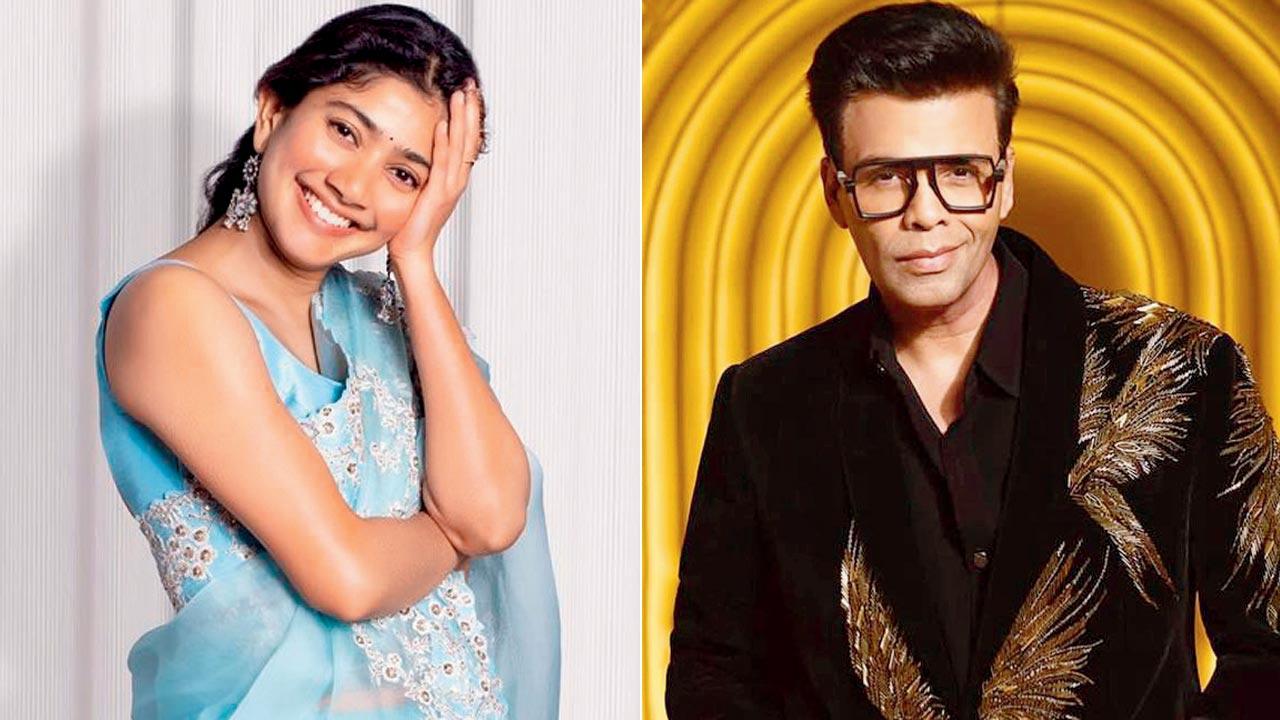 Even as he is set to launch Vijay Deverakonda in Bollywood, another South actor is on Karan Johar’s radar. It turns out the filmmaker is an ardent fan of Sai Pallavi. Sharing the trailer of her latest offering, Virata Parvam that also stars Rana Daggubati, Karan wrote, “This looks fantastic, Rana. I’m excited to see it. Intensely raw and enthralling. You’re fantastic! I’m also a big Sai Pallavi fan.” Will Sai be Bollywood-bound soon? Let’s wait and watch. 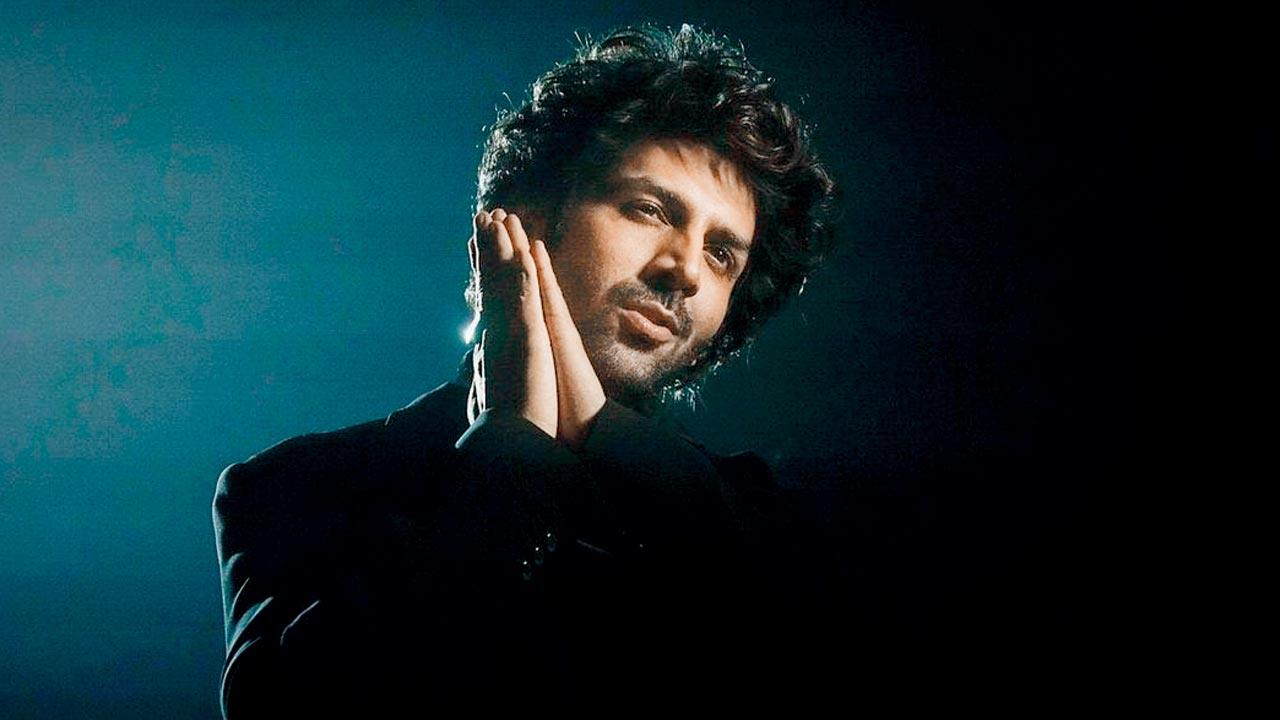 For decades, Shah Rukh Khan has been known as the King of Bollywood. Kartik Aaryan’s fans, however, referred to him as the ‘King’ after the runaway success of Bhool Bhulaiyaa 2. Kartik is wise enough to know that there’s no replacing the Badshah of Bollywood. The actor politely turned down the moniker given by his admirers. He said that while the audiences’ love makes him feel grateful, he will happily settle for the title of ‘Prince’.

‘This is my most favourite picture of you,’…

Windows 8.1 end of life is creeping ever closer