Here’s what Fatima Sana Shaikh is cooking during quarantine

Fatima Sana Shaikh impressed one and all with her performance in her debut film Dangal. The actress was later seen in Thugs Of Hindostan alongside reputed names like Amitabh Bachchan, Aamir Khan and Katrina Kaif. While the film might not have performed well at the box-office, Fatima definitely proved that she is meant to be on the big screen.

Fatima has been pretty active on social media through the lockdown giving fans a glimpse of her life in quarantine. Today, Fatima put up a small video in which she revealed that she’s making rajma chawal at home. In the video we see two utensils heating up on the gas stove with one containing rajma (kidney beans) and the other one rice. Take a look at the video below.

Rajma Chawal is the ultimate comfort food for Indians, so we’re not surprised to see that Fatima decided to go the route as well. 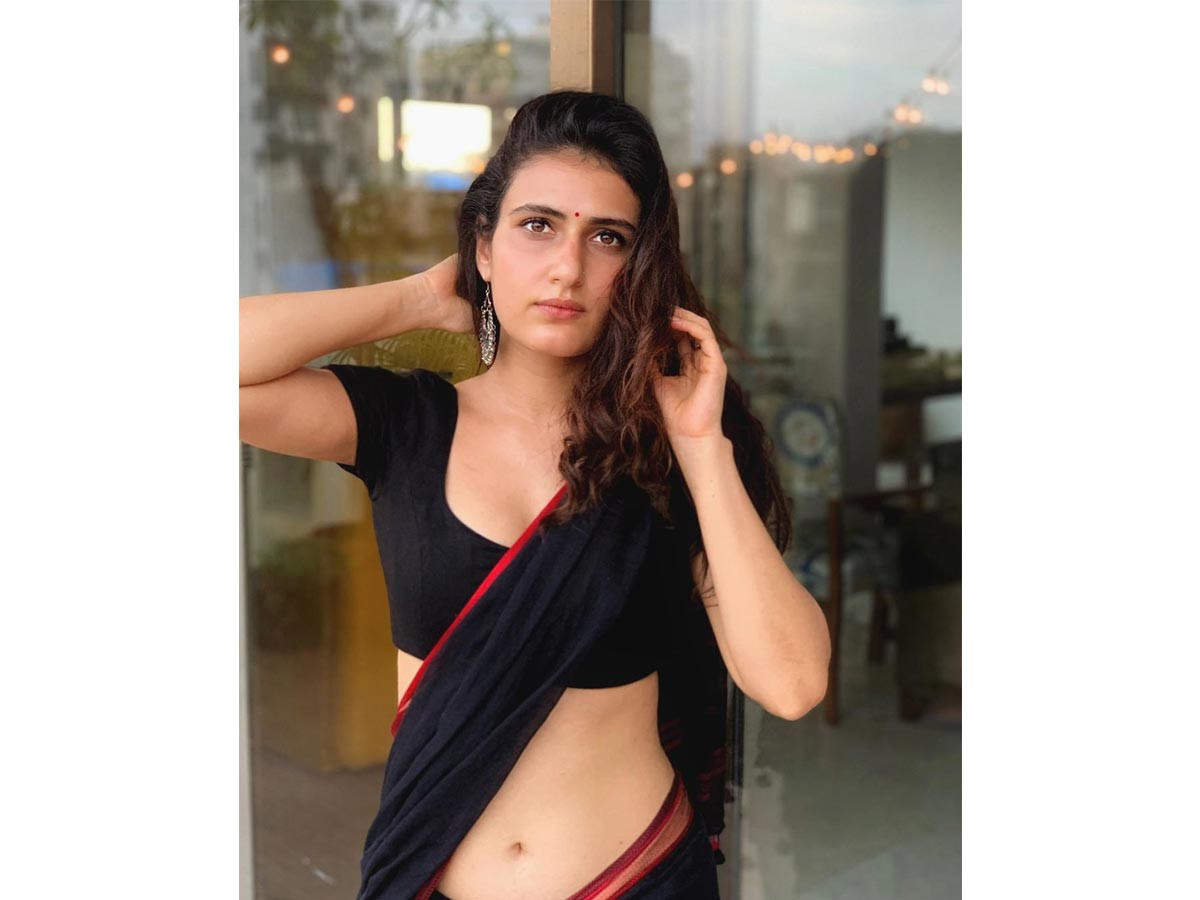 Daily Life Is A Logistical Challenge For Atlanta Mom : NPR

cii: India will be back to high growth through reforms after overcoming pandemic: CEA

Statue of Unity gets more tourists than Statue of Liberty:…

Get Lip-smacking, Delicious Mug Cakes You Can Prepare…

WhatsApp delays the implementation of its new terms and…