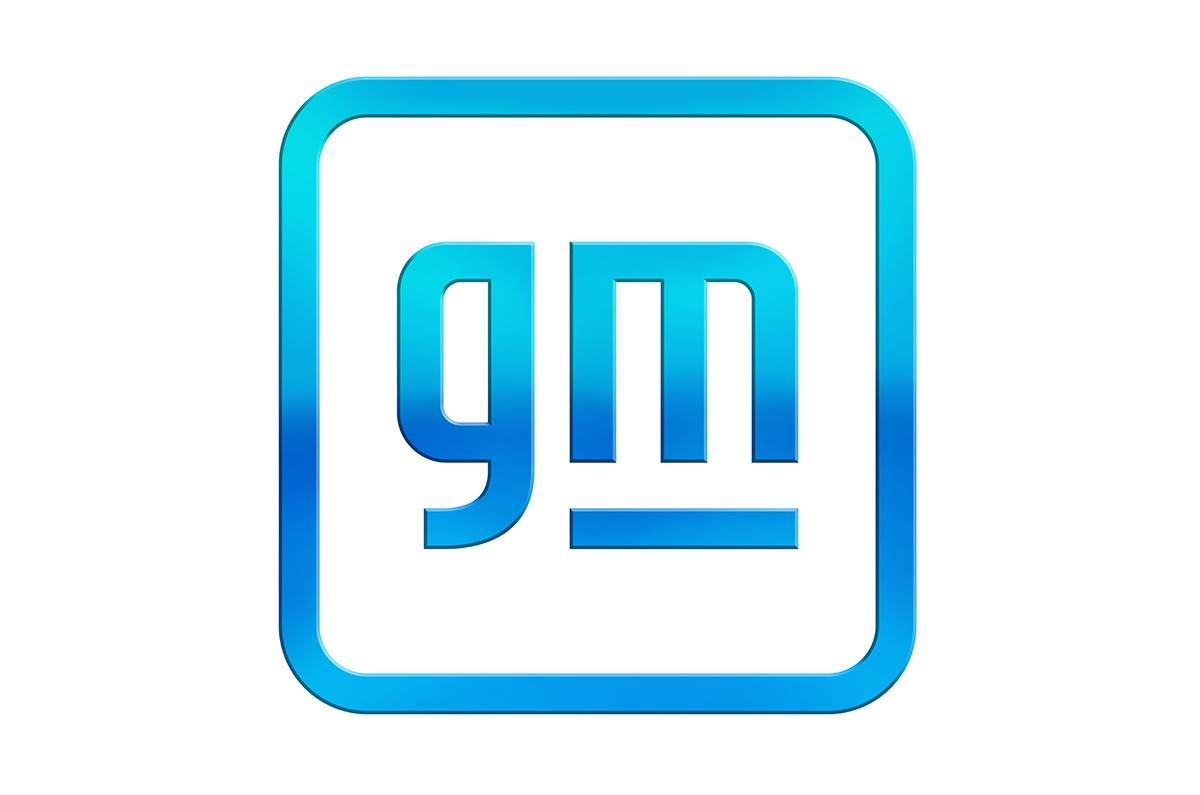 Things are not exactly steamrolling currently at the General Motors plant, a global shortage of semiconductors has forced them along with For to shut down their plants temporarily. Chip supplies are getting tighter which has resulted in several plants in North America temporarily idling and extending shutdowns, and this will impact not just the continent but in fact the automotive industry of the whole world; profits could fall by as much as $2 billion for the automaker.

The time period for this temporary closure of the plants can range from anywhere to a week to several depending on how bad the global shortage is. Needless to say, this shutdown will severely affect the delivery of key vehicles like the 2021 GMC Acadia made at the plants.

The company is already preparing for the economic impact of this cut-down. They say that they have managed to somehow manage to keep the factory humming despite the problems in recent times, but the current situation disables them to sell all those profitable trucks and cars. GM forecast that this can reduce their profits by $1.5 billion to $2 billion for this year. “GM continues to leverage every available semiconductor to build and ship our most popular and in-demand products,” said the company in a statement.

“We continue to work closely with our supply base to find solutions for our suppliers’ semiconductor requirements and to mitigate the impact on GM,” they added. “Our intent is to make up as much production lost at these plants as possible.” The GM plant in Spring Hill, Tennessee was closed on April 23; that particular plant also builds the XT5 and XT6 crossovers from Cadillac along with the Acadia.

The crazy part is that it is not the only or the first industry to suffer because of this global chip shortage. Various markets have been rippled through this plague, students were unable to buy laptops so that they could study and work from home. Additionally, it delayed the launch of some popular products like the iPhone 12 and even the launches of the next-gen video game consoles like the Xbox Series X and S and particularly the Playstation 5.

However, none of them were hit as badly as the auto industry, as more and more of these vehicles are becoming more than just machines to get you from Point A to Point B. they are becoming literal computers on wheels, and are getting more and more dependent on such subcomponents.

No, the Tennessee plant was not the only one plant to be shut down as another crossover plant in Lansing, Michigan from which we get the Chevrolet Traverse and Buick Enclave is shut since April 19 and the plant in Mexico which is responsible for the Chevrolet Blazer was also shut down that week itself.

How did it get so bad, well this shortage was compounded by a container ship that got stuck and grounded for nearly a week on the Suez canal which more than becoming a meme worldwide, blocked off ships from Asia and Europe and compounded the choking off supplies.

Things are looking quite dark indeed back here at GM, they have already taken steps to extend downtime for their plants in Kansas and Canada which produce many cars and crossovers. Another plant in Lansing will remain shut for the first two weeks of May. All these closures will affect the supply of models like Chevrolet Malibu, Equinox, Cadillac XT4, Chevrolet Camaro, Cadillac CT4, CT5, and many more.

Yes, these snags will make the customers suffer as well, they more likely will not find the model they want and will have to settle for a vehicle that does not have many high-end features and fancy electronics. Considering the number of new vehicles that are bought every month, experts are estimating a loss of $60 billion in sales during the first half of the year.

GM has to make some changes in its plans to get out of this crisis constructively. Currently, they are prioritizing the assembly of high-margin vehicles which are easy to see are their full-size pickups by cutting the production of cars and crossovers. Now they have settled to partially building the pick-up trucks so that they can complete and ship them at a later stage. According to GM, these changes and cuts will take place in these many plants Spring Hill, Tennessee; Ingersoll, Ontario; Ramos Arizpe, Mexico; Lansing, Michigan, Delta Township; Fairfax, Kansas; and Lansing, Michigan, Grand River factories.

A lot of these plants also had to close down last year due to Covid-19, which reduced the supply of semiconductors for the auto industry considerably. The suppliers as a result directed the flow of these chips away from the auto industry. However, when the automotive industry started back up, the consumer demand snapped back stronger than expected, creating a shortage in the supply of those chips as a result.

While GM and Ford seem to have hit hard, they are certainly not the only company facing this ordeal. Stellantis, Nissan, Honda, and Volkswagen seem to have been hit comparatively harder by this ordeal.

Not just will this chip shortage cost it up to $2 billion in pretax profits for the remainder of the year through the loss of production and sales, it is the product itself. IHS Markit estimates that since the month of January all the way to March, the semiconductor chip shortage has resulted in nearly 100,000 fewer cars from the North American auto industry. Edmunds.com reports that discounts have dried out and the prices for both new and used vehicles are rising.

The Future of Powersports