How Long Before Cords Are Completely Obsolete? 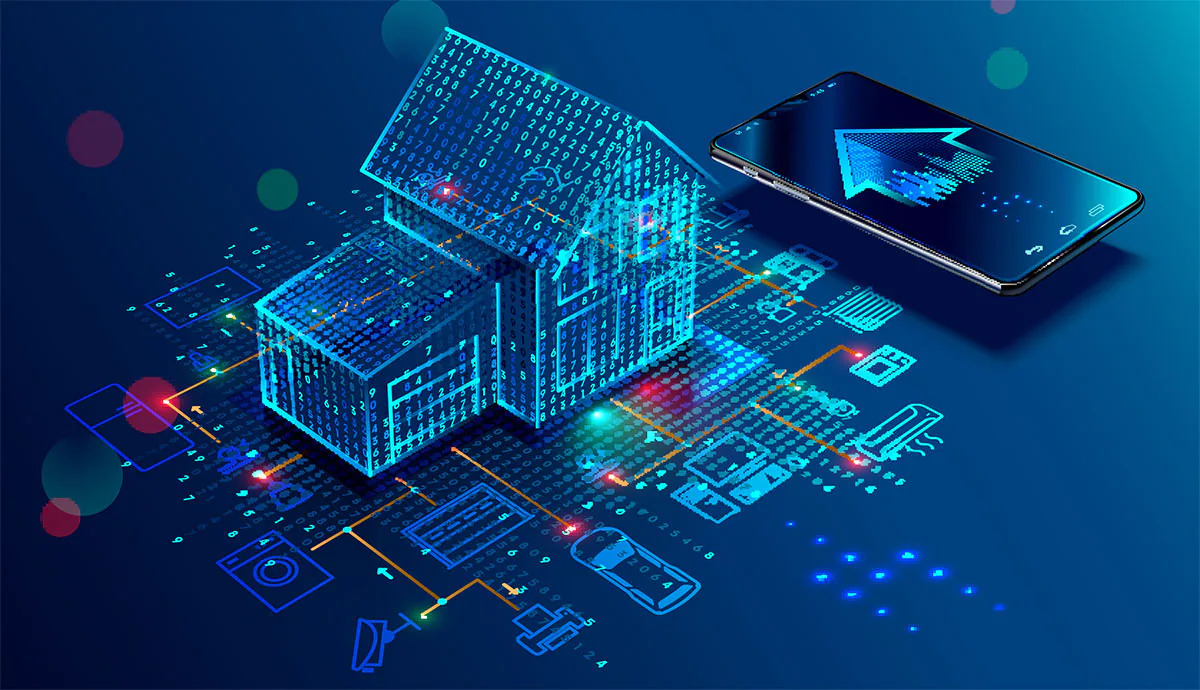 Cords have been a necessity in the transmission of electricity and information for about as long as consistent electricity has been available. But for the last several years, techno-optimists have insisted that cords are on their way out.

Taking a look around, you can see where they’re coming from. Many of our modern appliances are completely wireless; we have cordless charging stations, wireless internet, and even cordless cleaning products like the BISSELL®️ CrossWave®️ multi-surface cleaner.

So how long will it be before cords are completely obsolete? Or will we never get to such a position?

Let’s start by looking at the wave of wireless and cordless options available to consumers. Major brands, especially tech companies, love to develop new products with wireless features and market them to customers – in part because these products are differentiated by their corded counterparts.

But to be fair, there are a number of benefits to having wireless products:

The Benefits of Cords

That said, there are still a lot of benefits to enjoy from corded connections:

The Enduring Utility of Cords

As it stands, there are benefits to both corded and cordless connections, and it’s not always clear which set outweighs the other. Cords have been a mainstay for a long time, and are still the default choice for millions of manufacturers worldwide. On top of that, some consumers are reluctant to adapt, still preferring corded options even if cordless ones are superior in some way. For these reasons, it’s likely that cords will continue to be common for at least a few decades to come.

It seems unlikely that we’ll achieve a truly “cordless” society in the near future. However, we’ll likely see the rise and increasing popularity of a wide range of cordless, wireless technologies available to consumers. Don’t throw out those old cords yet – and be ready to enjoy the convenience of new wireless appliances and devices as they become available.