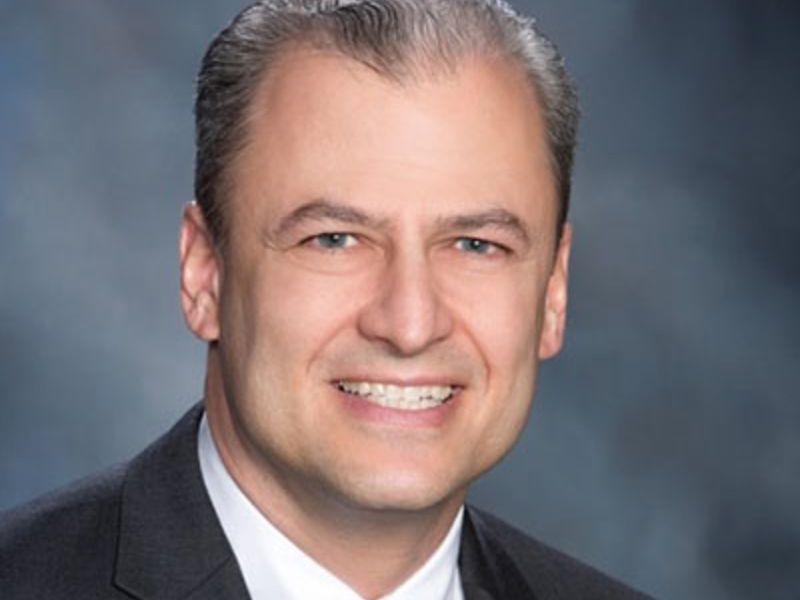 Longtime automotive supplier executive Lon Offenbacher will retire in the first half of 2021 from Inteva Products LLC, the company said.

Offenbacher, 67, has served as the company’s president and CEO since Renco Group Inc. acquired the interiors and closures businesses out of bankruptcy from then-Delphi Corp. to form Inteva in 2008. Prior to the role, he served as the business line executive for the acquired Delphi divisions.

Gerard Roose, 57, the current vice president of sales, marketing and product development at Inteva, will replace Offenbacher this month, the suburban Detroit company said in a statement Wednesday. Offenbacher will serve in an advisory role until his retirement next year.

Also part of the original executive team, Roose has worked alongside Offenbacher for many years. Prior to the founding of Inteva, he served as sales director at Delphi.

“Inteva has proven over and over again that we can meet the most significant challenges presented by our customers,” Roose said in the statement. “I believe that we are well equipped to help drive the future of mobility by developing new technologies and we will continue to deliver the quality and value that our customers expect.”

Inteva Products has been one of the fastest-growing automotive suppliers since its founding, raising revenue from $1.2 billion in 2010 to $2.8 billion in 2018. The company’s revenue fell off in 2019 after the $755 million sale of its roof systems unit to CIE Automotive, which generated about $1 billion a year for Inteva.

Offenbacher expanded Inteva’s global footprint in 2011 via a $27.3 million deal to acquire the body systems unit from ArvinMeritor Inc., which added 12 plants in Europe and five in Asia. Inteva also began selling sheet stock and bi-laminate plastic composites to competitors.

Offenbacher currently serves on the Original Equipment Suppliers Association CEO board and on the steering committee for MichAuto. He is the former chairman and current board member of the Automotive Safety Council.

Inteva, based in Troy, Mich., ranked No. 96 on the Automotive News list of the top 100 global suppliers with worldwide sales to automakers of $1.6 billion during its 2019 fiscal year.

New York City Schools to Close Again Due to Pandemic