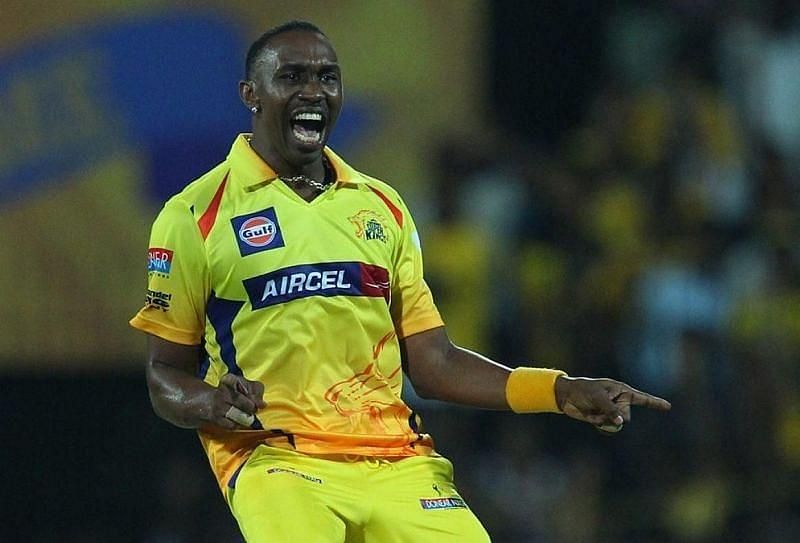 Former Indian opener Aakash Chopra has opined that the Chennai Super Kings (CSK) should play Josh Hazlewood ahead of Dwayne Bravo in their IPL 2020 encounter against the Delhi Capitals (DC) tonight.

He made this observation while previewing the clash between the two teams in a video shared on his YouTube channel.

Aakash Chopra pointed out that the Delhi Capitals have suffered multiple injury setbacks of late. Rishabh Pant and Shreyas Iyer fell victim to injuries recently, after Ishant Sharma and Amit Mishra were ruled out of the tournament.

The reputed commentator was skeptical about Shreyas Iyer being available for tonight’s encounter against CSK.

“I have a huge doubt about Shreyas Iyer’s availability for this match. If he is not available for today evening’s match then whom would DC get in, no team has that much insurance that however many players get injured, they have more.”

He observed that the Delhi Capitals are unlikely to win against CSK if their captain is ruled out, with the team having already made a couple of changes due to Pant’s injury-induced absence.

“And how will you get a replacement for the captain. Already they have had to make two changes because of Pant’s absence, keeping the in-form Hetmyer out, although they won despite that, but I doubt if they can win without Iyer.”

Talking about the CSK team changes, Aakash Chopra asked them to include Josh Hazlewood in their playing XI with Sam Curran continuing to bat at the top of the order.

“If I talk about CSK, I can make a request for only one change that they should play Josh Hazlewood. But don’t play him instead of Curran, he should continue to open with Watson, with Faf being sent at No.3.”

The former KKR player added that the Aussie quick could replace Dwayne Bravo in the CSK team, with the latter not having been at his absolute best this year.

“Josh Hazlewood can be played instead of Bravo because the death bowling is going 50-50. We haven’t seen Champion bowling from Dwayne Bravo this year, he was injured as well in the beginning, so that was a problem and might be the reason as well.”

While picking Faf du Plessis as the probable game-changer in the clash between CSK and DC, Aakash Chopra pointed out that the South African is likely to come good in this encounter after a few failures.

“I am going with Faf du Plessis. There have been 2-3 matches where he has not shown his colours and it doesn’t happen that a player remains silent for such a long time. He has played a few bad shots as well to get out but will that continue, I doubt that will be the case.”

The 43-year-old observed that the former Proteas captain is likely to bat at No. 3 unless CSK opt to shield Shane Watson from his nemesis Axar Patel.

“So he might bat at No.3 or he could open as well because Delhi Capitals have Axar who has a very record against Watson. And these days, due to matchups even AB de Villiers doesn’t get to bat but I am expecting Dhoni won’t do that.”

Aakash Chopra signed off by picking CSK as the probable winners in their clash against the Delhi Capitals tonight.

“I am going with Chennai.” A win for the Chennai Super Kings in today’s IPL 2020 encounter will help them overtake KKR and occupy the final playoff spot for now. A positive result for the Delhi Capitals, on the other hand, will take them back to the top of the IPL 2020 points table.

Love Island’s Shaughna Phillips: ‘I was trolled for my fat…