Is this Eurozone under threat? Appraising the Industrial Production Slump in the EU 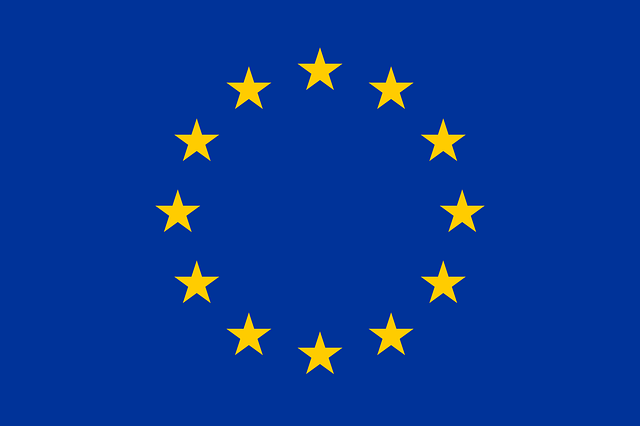 When the UK first voted to leave the EU back in June 2016, much of the attention on these shores was focused on the impact on British industry and businesses.

While UK exports have been initially impacted adversely by Brexit (in conjunction with Covid-19, of course), there are now growing concerns that the Eurozone may be under threat from a myriad of socio-economic factors.

In this post, we’ll appraise the recent industrial production slump in the EU, while asking whether a sluggish coronavirus vaccine rollout and the threat of another Covid wave could further hamper the Eurozone in 2021.

As 2020 drew to a close, two key factors were driving optimism in the Eurozone. Firstly, it was hoped that the collective buying power of the single bloc would drive a quick and efficient vaccination program, while others were also buoyed by the prospect of the industrial sector being behind any economic recovery in the region.

Trading platforms on Oanda, a credited brokerage site, seemed to confirm this. The site’s market analyst Sophie Griffiths has subsequently mentioned that the actual figures for Q1 have delivered an unpleasant surprise, hitting investor sentiment hard and pouring cold water on hopes of sustained economic growth.

Certainly, vaccine numbers are down across most EU member states, especially when compared with the UK.

At the same time, industrial production readings have slumped throughout the Eurozone, pushing manufacturing-led nations such as Germany towards the precipice of a national recession.

The country’s industrial production unexpectedly slumped by -1.5% in March compared to the previous month, for example, while French industrial output fell by -.4.7% (compared to a monthly forecast of 0.5% growth).

Is the Eurozone in Crisis?

Ultimately, it’s clear that the impact of a sluggish vaccine rollout will be compounded by subsequent dip in industrial production output, particularly as economic powerhouses like Germany inch towards a recession.

This has certainly precipitated a decline in European stock markets, with Germany’s own DAX index trading 0.1% lower against the backdrop of the most recent data release.

The uncertainty even managed to breach the shores of the UK, as while export performance rebounded slightly in March, the FTSE 100 dropped 0.3% as investors began to seek flight and the market continued to depreciate.

It appears as though little can stop Germany reporting an overall contraction during Q1, while the outlook for the second quarter also remains bleak. This will inevitably trigger talk of a crisis in the Eurozone, with Germany considered to be the leading economy in the region.

However, an uptick in the number of vaccinations completed could well turn around the fortunes of the Eurozone, so investors would be wise to watch this space in the near-term.

3 Ways to Create Green Space in a Small Apartment